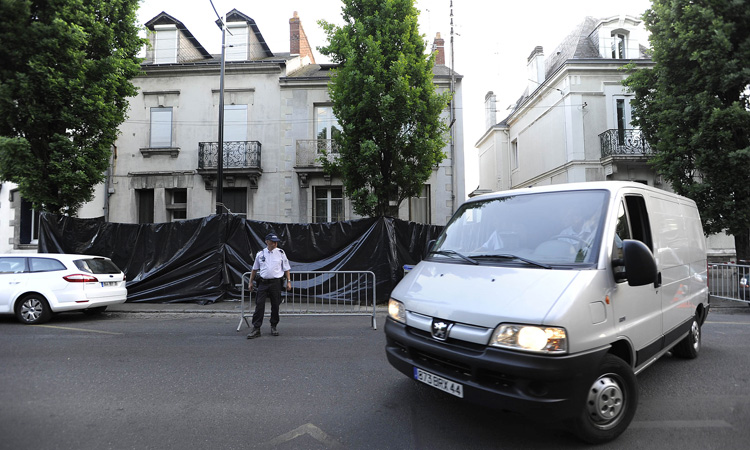 One of France’s most wanted men has been arrested in Scotland, eight years after vanishing without trace following the murder of his wife and four children.

Xavier Dupont de Ligonnes was subject to an international arrest warrant for the 2011 killings in a mystery that has transfixed France.

The aristocratic businessman was stopped at Glasgow airport on Friday after arriving on a flight from Paris, according to two French sources close to the investigation. 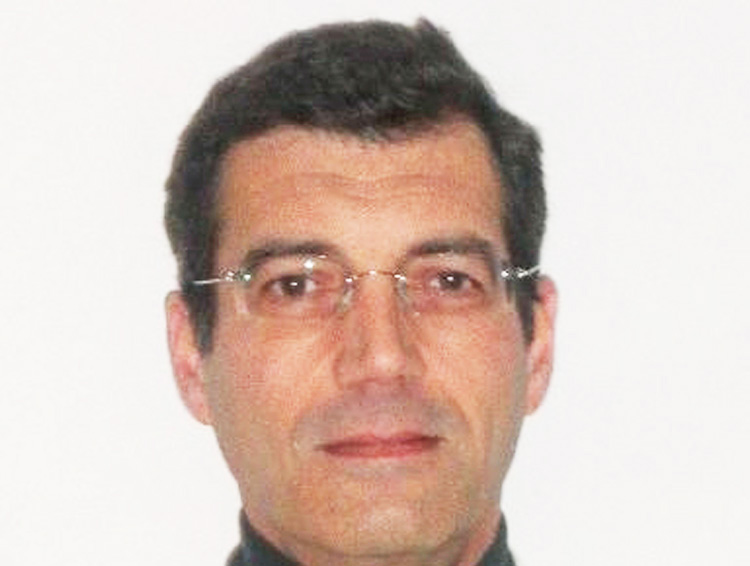 Dupont de Ligonnes, suspected of the murders, was arrested on Friday at Glasgow airport.

The sources confirmed a fingerprint match had been made but one said a DNA analysis was being conducted to be “totally sure” it was him.

Another source said Dupont de Ligonnes was travelling on a stolen French passport and had likely spent part of his time on the run in Britain.

The 58-year-old is suspected of shooting his family dead and burying them under the terrace of their elegant townhouse in the western city of Nantes.

Their bodies were found three weeks after the killings, during which time Dupont de Ligonnes reportedly told his teenage children’s school he had been transferred to a job in Australia.

He is said to have told friends he was a US secret agent who was being taken into a witness protection programme.

French prosecutors have said he killed all five of his victims in a “methodical execution,” shooting them each twice in the head at close range with a weapon fitted with a silencer.

He is believed to have covered them in quicklime and wrapped them in sheets before burying them under concrete.

Earlier on Friday, officers had picked out the suspect at the French capital’s Charles de Gaulle airport, but there was not enough time to seize him, so they alerted British police, who confirmed an arrest had been made.

The man “remains in police custody in connection with a European Arrest Warrant issued by the French Authorities,” a Police Scotland spokeswoman said.

For years France has been gripped by the question of how Dupont de Ligonnes had disappeared without trace, with some suggesting he may have killed himself. Hundreds of reported sightings only added to the mystery.

In 2015, a letter and photo of two of his sons, signed with his name and the message “I am still alive,” was delivered to an AFP journalist but experts could not verify its authenticity.

The alleged killer evaded a police dragnet in the Var region of southern France in January last year after witnesses reported seeing a man resembling him near a monastery.

Asian worker charged with killing businessman and his wife in Dubai

The defendant confessed during the public prosecution’s interrogations that he used earlier to work for the victim and knew the details of the villa and where the victim kept his money.