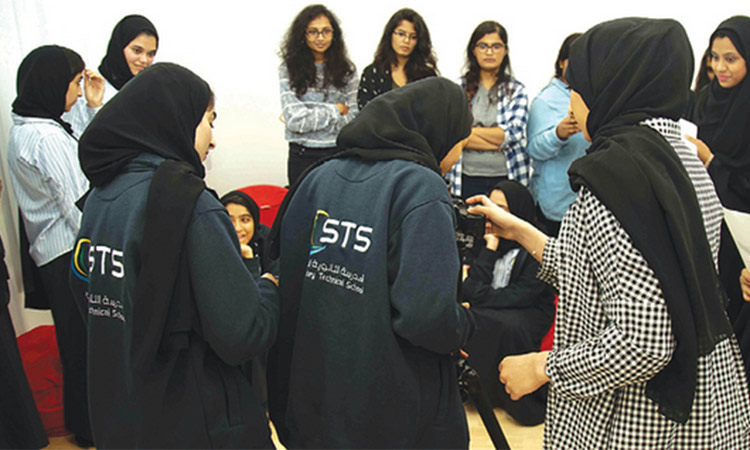 Arab and international film stars and filmmakers to grace inauguration of the 7th edition of the Sharjah International Film Festival for Children and Youth.

The seventh edition of the Sharjah International Film Festival for Children and Youth (SIFF) 2019, being organised by FUNN, the Sharjah-based organisation that promotes media arts learning among children and youth, will kick off Tomorrow (Sunday, October 13, 2019). It will run till October 18 with 132 films from 39 countries being screened at Al Jawaher Reception and Convention Centre, Sharjah.

The theme of this this edition of SIFF is ‘Films Inspired by Books’ in celebration of Sharjah being named World Book Capital 2019 and to highlight the leading role of literature in nurturing cinema. A wide selection of quality films adapted from books have been included to highlight the intellectual and artistic bridge that exists between the two art forms.

SIFF 2019 received 1,454 entries from 86 countries, a three-fold increase compared to the previous year, from which 132 being shown were chosen to be screened. Of these, 12 films will have their world premieres at SIFF, while 75 are being shown for the first time in the Middle East, and seven in the Gulf Region. The seven categories are: Best Student-made Film, Best GCC Short Film, Best International Short Film, Best Animation Film, Best Documentary Film and Best Feature Film and Best Child- and Youth-made Film.

A panel of young jurors were selected and trained to assess the entries under the newly added category ‘Best Child- and Youth-made Film’, with the aim to inspire and support the children and youth to discover their talents in filmmaking.