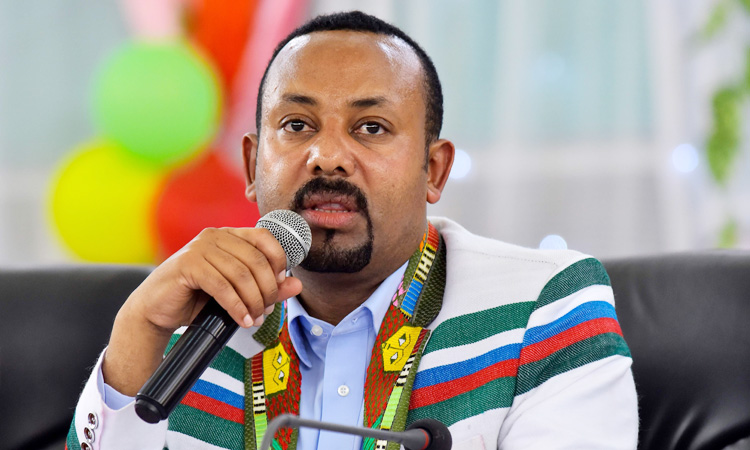 “My sincere congratulations to my dear friend Dr Abiy Ahmed @PMEthiopia  on winning the #NobelPeacePrize. He is a wise man who has brought peace and hope to his country and region. The prize is a well-deserved honour for an extraordinary leader.”

Ethiopia and Eritrea, longtime foes who fought a border war from 1998 to 2000, restored relations in July 2018 after years of hostility.

Abiy was honoured "for his efforts to achieve peace and international cooperation, and in particular for his decisive initiative to resolve the border conflict with neighbouring Eritrea," the Nobel Committee said.

The award is seen as a welcome boost for Africa's youngest leader as he faces worrying inter-community violence ahead of a parliamentary election in May 2020.

"I was so humbled and thrilled when I just heard the news," Abiy told the Nobel Committee in a phone call posted online on the Nobel Prize website.

"It is a prize given to Africa, given to Ethiopia."

Abiy also said he hoped it would inspire other African leaders to "think it possible to work on peace-building processes".

Since taking office in April 2018, the 43-year-old has aggressively pursued policies that have the potential to upend society in the Horn of Africa nation and reshape dynamics beyond its borders, after years of civil unrest.

On July 9, 2018, following a historic meeting in Eritrea's capital Asmara, Abiy and Eritrean President Isaias Afwerki formally ended a 20-year-old stalemate between the countries in the wake of the 1998-2000 border conflict. 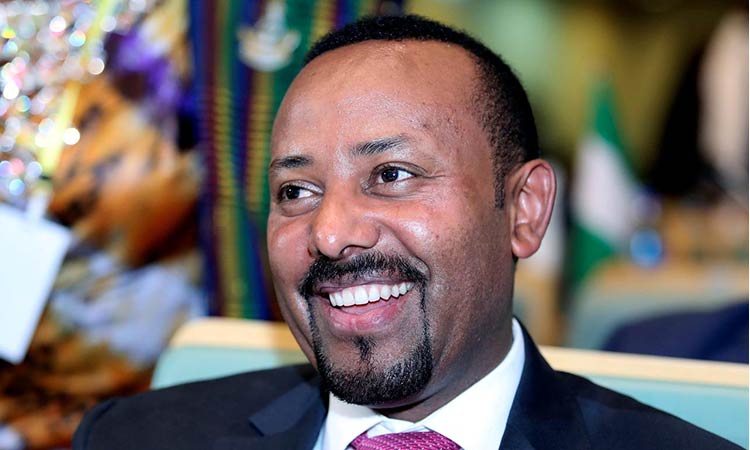 Nobel for Abiy, a well-deserved honour