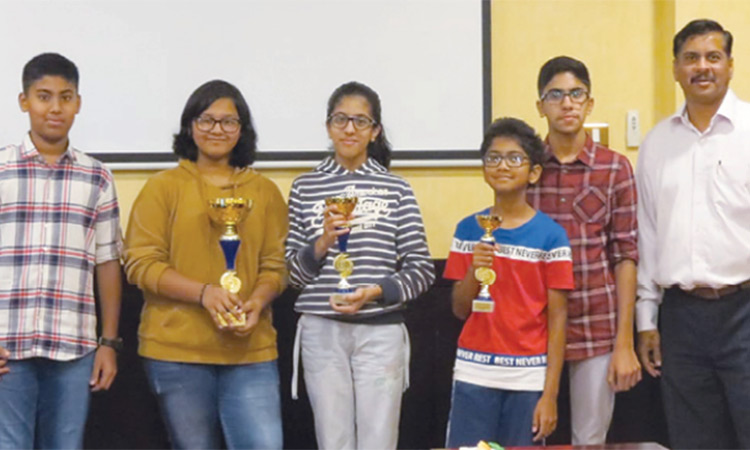 Children hold their trophies at a club meeting.

Shamila Jamaluddin, Staff Reporter
Gavelier Muskan, a teenager who earlier shudders and trembles in front of a big audience is now a confident speaker, while Gavelier Aditya who was hesitant at first have no regrets joining a club which hones children’s speaking skills.

The ‘Gulf Today’ recently met with students at the ISC (India Social and Cultural Centre), Abu Dhabi, Gavel Club meeting. Their quick thinking skills when asked to give a one to two minute impromptu speech during Table Topics was amazing.

Gavelier Neha George and Milen Tom George from Bright Riders School, Abu Dhabi, believe they have become confident speakers after joining the Gavel Club. Not only can they deliver quality speeches with confidence they also provide feedback to others.

Their mother Kiran George opined that her children Milen and Neha aged fourteen and twelve are attending the Gavels Club at ISC since one year. “The Club provides them a supportive and positive learning experience resulting in greater self-confidence and personal growth. They show tremendous improvement in communication and leadership skills also,” Kiran quipped.

In an attempt to sharpen public speaking skills and leadership qualities in children Distinguished Toastmaster (DTM) Alok Tuteja, a recent awardee of “Toastmaster of the Decade” trophy is encouraging youngsters to become more articulate speakers.

Gavelier Samridh Tuteja, a student of International School of Choueifat, president of the club for two years believes that the most interesting part is when they receive feedback from their peers. “But more importantly, we can get critiqued by a seasoned toastmaster, who would later present the best speaker and evaluator with trophies and certificates, which encourages us to give our best.”

Capital parents show much interest in their children gaining leadership qualities. A few Gaveliers’ moms who spoke with “Gulf Today” say they see a great deal of change in their ward’s communicating skills after the toastmasters training.

Some of their comments “They’re pretty much fearless today”, “Learning to speak in front of an audience builds in them communication skills and confidence”, “They are volunteering to work with groups”. 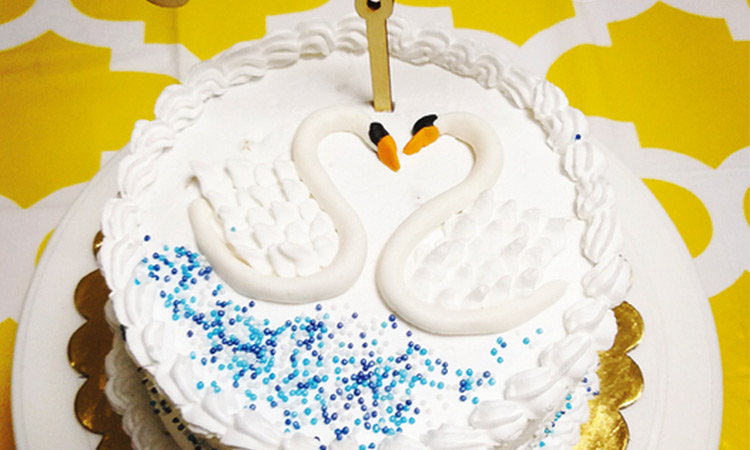 This mom bakes during summer holidays

The summer holidays are here and in most households children would want to be with their elders while they’re going about their household chores including cooking, baking or frying. 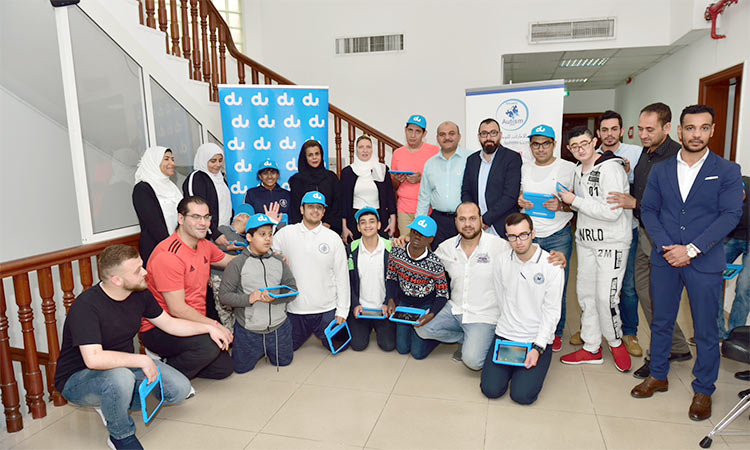 In line with its commitment to help autistic children towards a better future du from Emirates Integrated Telecommunications Company (EITC) recently distributed iPads preloaded with the BabNoor App to special needs children in the Emirates Autism Centre, Abu Dhabi.