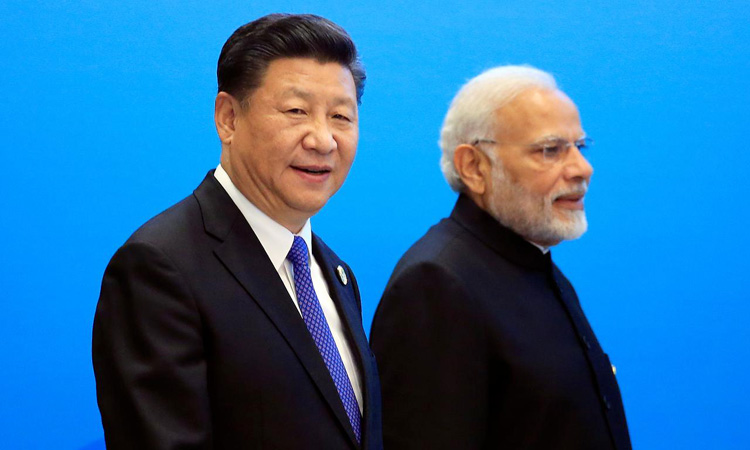 Xi and Modi arrive for a signing ceremony during the Shanghai Cooperation Organization summit in Qingdao, China. File photo/Reuters

India’s Prime Minister Narendra Modi will host Chinese President Xi Jinping for an informal summit later this week, the Indian foreign ministry said on Wednesday, at a time when ties have become strained over the disputed region of Kashmir.

The two leaders held talks in the Chinese city of Wuhan last year to help stabilise ties after a standoff on their disputed border and the meeting in the southern Indian city of Chennai on Oct 11-12 is meant to build on those personal ties.

But New Delhi’s decision in August to withdraw special status for Kashmir drew sharp condemnation from Pakistan and its ally China which took the matter to the United Nations Security Council.

“The forthcoming Chennai Informal Summit will provide an opportunity for the two leaders to continue their discussions on overarching issues of bilateral, regional and global importance and to exchange views on deepening India-China Closer Development Partnership,” the Indian foreign ministry said in a statement. 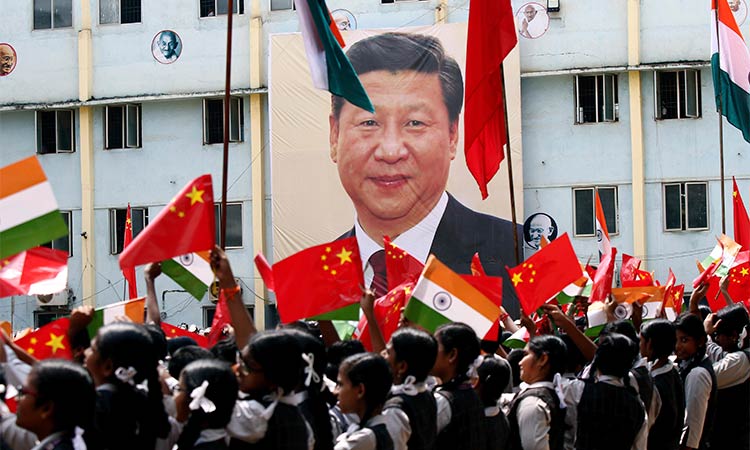 The wife reportedly attempted to escape to the neighbours, but the husband grabbed and pushed her, so she fell on the floor. He then beat her up and she did the same with a sharp tool, injuring his hand.