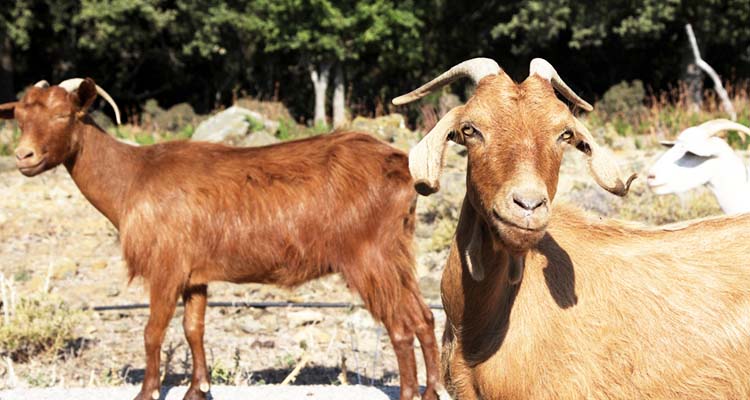 Tesla car owners will soon have the option to choose sounds like farting or goat noise for their vehicles' pedestrian noisemakers and horns, Elon Musk has hinted. 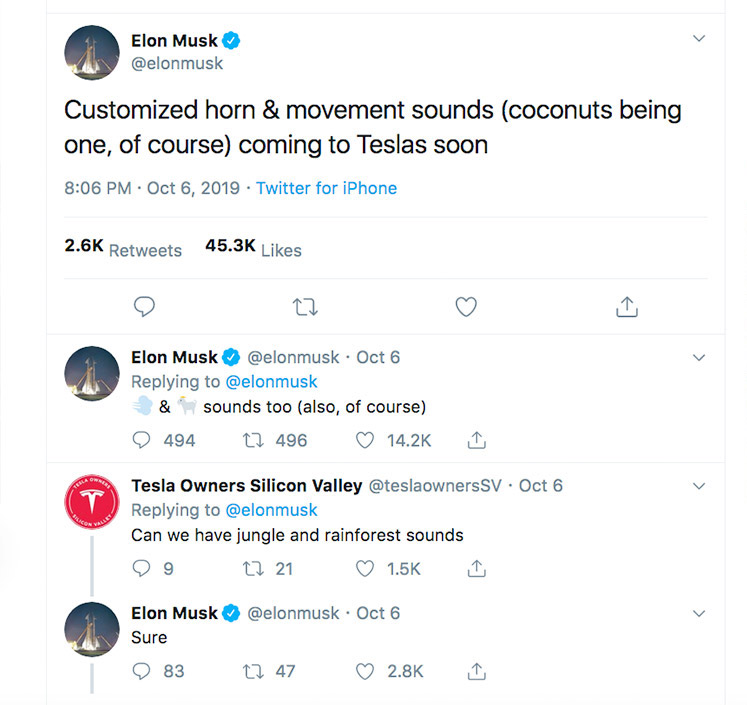 11-month-old most handsome goat blows up the Internet

A Greek island, Samothrak, has goats outnumbering human inhabitants 15-fold and they are munching stretches of Samothraki into a moonscape. After decades of trying to find a solution, experts and locals are working together to find a 21st-century way to save the island's ecology and economy.

Semi-wild, the goats roam across the island, which is roughly three times the size of Manhattan, and can be spotted on rooftops, in trees or on top of cars as they scour the landscape for anything to eat. Their unchecked overgrazing is causing crisis-level erosion.

Torrential rain two years ago swept away the island's town hall and severed its roads. There were no trees or vegetation left on the steep, goat-eaten hillsides to stop the mudslides caused by the downpour.

"There are no big trees to hold the soil. And it's a big problem, both financial and real because (the mud) will come down on our heads," says George Maskalidis, who helps run Sustainable Samothraki Association, an environmental group.

The goat population, meanwhile, soared fivefold to an estimated 75,000 by the late 1990s. Some parts of the countryside were simply nibbled away.

The goat numbers have since dropped to below 50,000 as there is little left to graze on. But this has left the island in a trap. 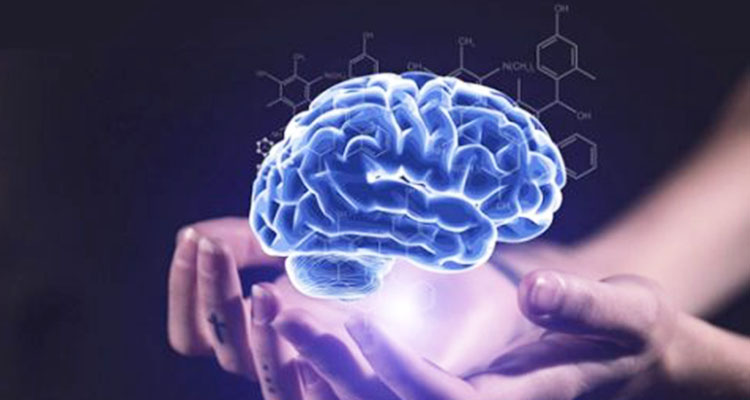 The brain-machine interface startup, which Musk founded in 2016, is eventually hoping to implant chips into human brains to provide a high-bandwidth link between humans and computers.