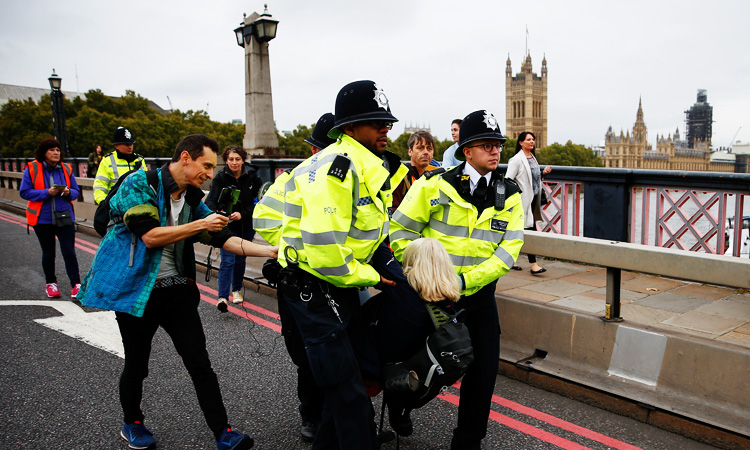 Police in London said they had arrested 21 climate activists by 8am (0700 GMT) on Monday as the Extinction Rebellion protest group launched two weeks of peaceful civil disobedience to call for urgent government action to curb carbon emissions. 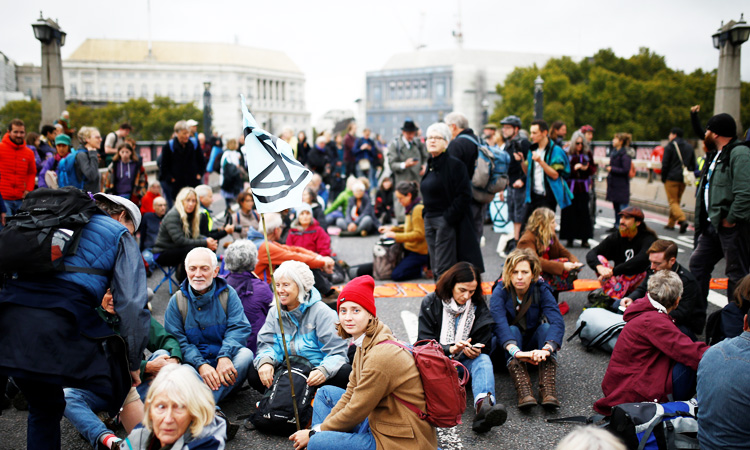 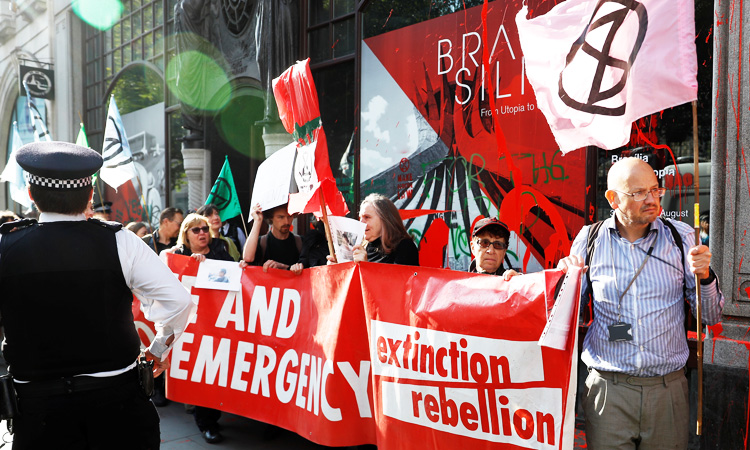