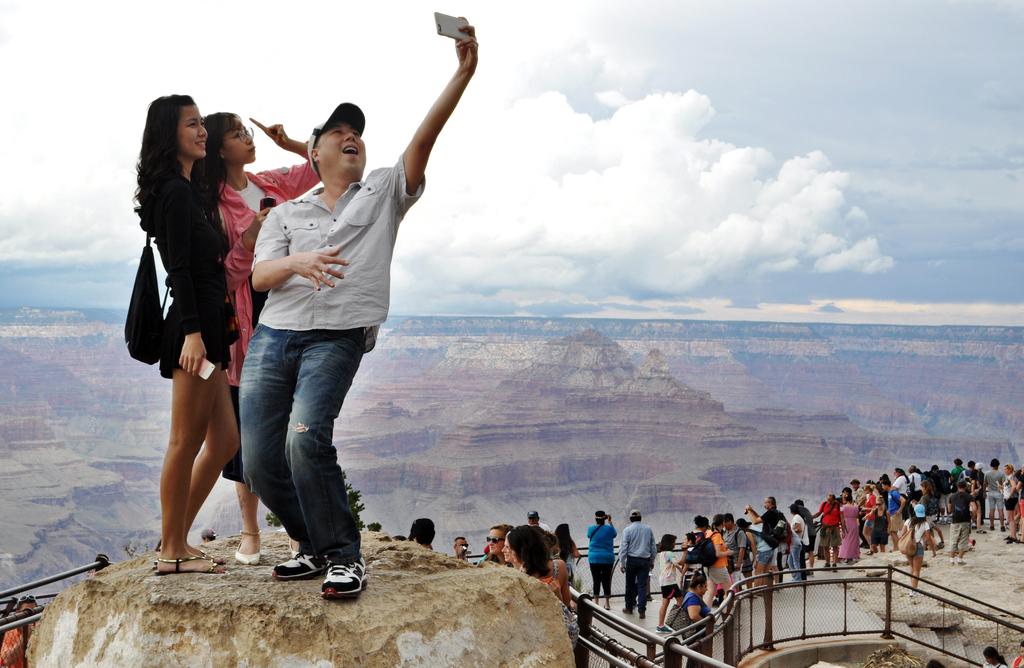 A newly-married woman and three other family members were swept away and drowned while trying to take a selfie in a fast-flowing river in southern India, police said on Monday.

The group of six were holding hands and standing in waist-deep water when one woman stepped into a sudden drop in the riverbed and slipped, pulling the others with her, a local police officer said.

The woman's husband managed to save one woman but the rest of them — including his wife and a 14-year-old boy — drowned, the Press Trust of India reported.

Experts warn that youngsters obsessed with social media are going to extreme lengths to post selfies seen as daring and risky.

In May three teens taking photos on a railway track in Haryana state jumped onto a second track when they saw an approaching train, not realising another train was coming, and were crushed to death.

In 2017 three students taking selfies on a railway bridge in the southern state of Karnataka were killed after being hit by an express train.

The same year a man died in Odisha after an elephant wrapped its trunk around him and crushed him to death as he tried to take a selfie with the animal.

A study last year by researchers from the All Indian Institute of Medical Sciences said 259 people across the world had died while taking selfies between 2011 and 2017.

The highest number of selfie deaths was reported in India followed by Russia, the United States and Pakistan, it said. 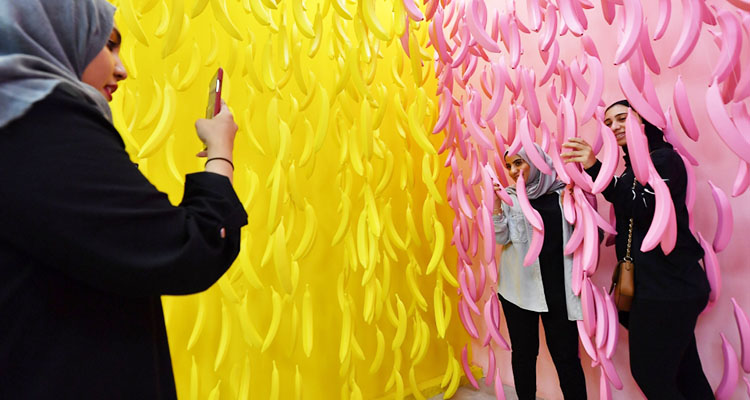 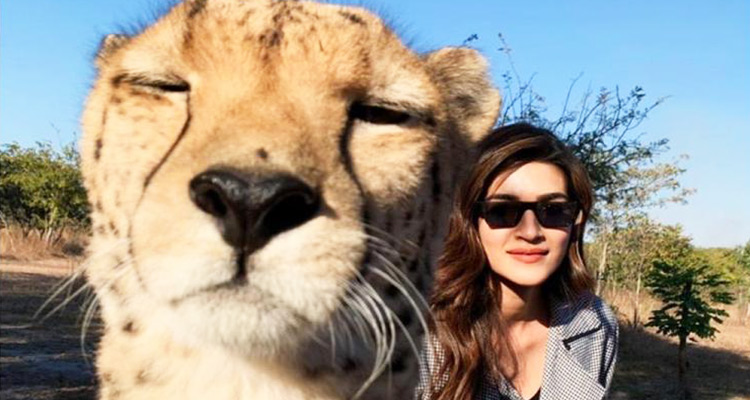