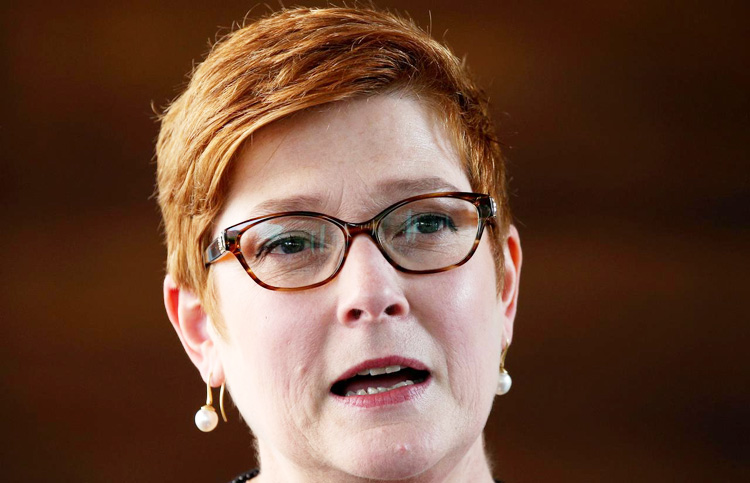 Iran has freed an Australian couple detained for several months and dropped its charges against them, Australia's Foreign Minister Marise Payne said on Saturday.

The couple, identified by the ministry as Australian Mark Firkin and British-Australian Jolie King, were said by media to have been detained over accusations of flying a drone without a permit.

“The ordeal they have been through is now over, they are being reunited with their loved ones,” Payne told a televised news conference.

A third Australian, identified earlier by her family as University of Melbourne academic Kylie Moore-Gilbert, has not been released. 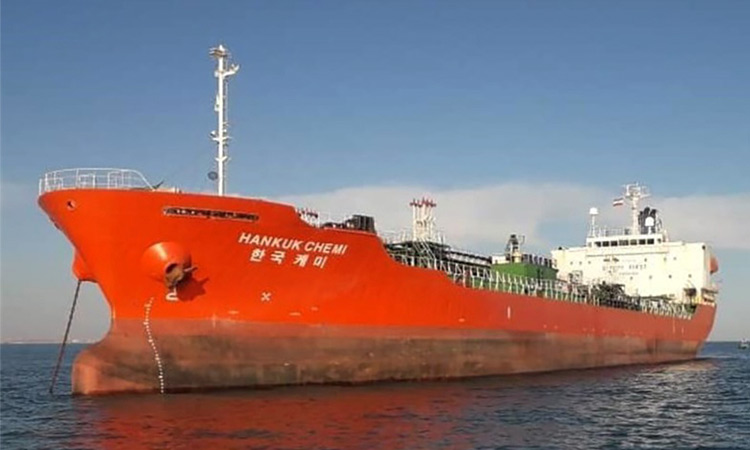 The seizure of the MT Hankuk Chemi has been seen as an attempt by Tehran to assert its demands, just two weeks before President-elect Joe Biden takes office in the United States. Iran wants Biden to lift sanctions that were imposed by outgoing President Donald Trump. 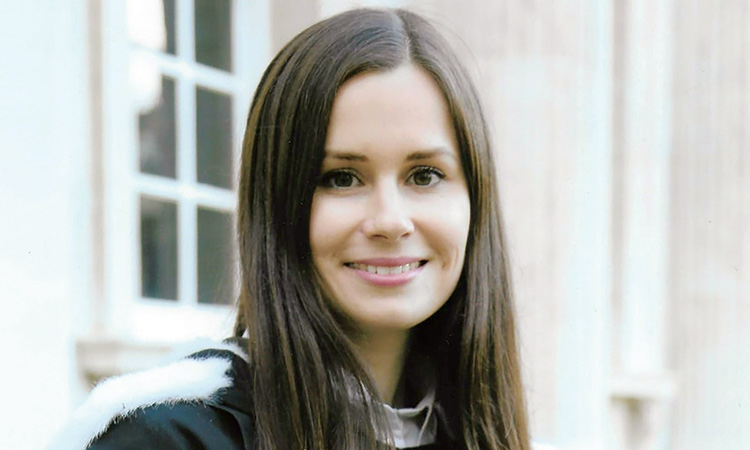 One of three Australians recently revealed to be detained in Iran was identified by her family on Saturday as a Melbourne University lecturer.