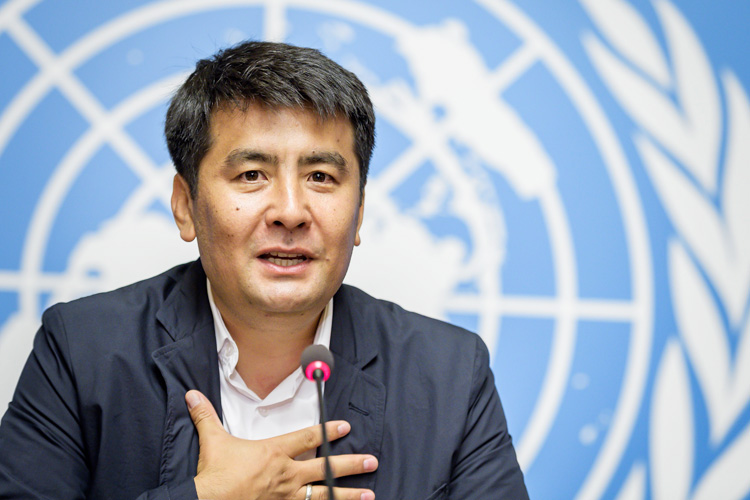 He has helped more than 10,000 people gain Kyrgyz nationality after they became stateless following the dissolution of the Soviet Union, the agency said in a statement.

“I cannot stand still when I see an injustice,” Ashurov said in the statement. “Statelessness is injustice.

“A stateless person is not recognised by any state,” he said. “They are like ghosts. They exist physically, but they don’t exist on paper.”

Ashurov will receive his award at a ceremony in Geneva next Monday.

Thanks to his work, around 2,000 children have been handed a right to education, and a future in which they will be free to travel, marry and work, UNHCR said.

“Azizbek Ashurov’s story is one of great personal resolve and tenacity,” UNHCR chief Filippo Grandi said in the statement.

“His commitment to the cause of eradicating statelessness in Kyrgyzstan ... is a compelling example of the power of an individual to inspire and mobilise collective action,” he added.

Ashurov was motivated by his own family’s struggle to achieve Kyrgyz citizenship after arriving from Uzbekistan.

During the Soviet era, there were no internal borders, and people moved across Central Asia with only internal documentation.

But after the Soviet Union was dissolved in 1991, “many people became stranded across newly established borders, often with now-invalid Soviet passports or no means to prove where they were born,” the UNHCR noted.

This left hundreds of thousands of people stateless throughout the region, including in Kyrgyzstan.

Statelessness, which affects millions worldwide, leaves people politically and economically marginalised, often discriminated against and particularly vulnerable to exploitation and abuse, according to UNHCR.

In the former Soviet Union, women were disproportionately affected by the problem, since they had been more likely to move to marry. And due to hereditary citizenship laws, their statelessness was passed on to their children, UNHCR said.

Ashurov helped found FVLWB in 2003 to provide free legal advice and assistance to stateless and undocumented people in the southern part of the country.

He and FVLWB formed mobile legal teams which travelled to remote areas of the south of the country, sometimes on horseback, to find vulnerable and socially marginalised groups.

The Nansen prize, awarded annually, is named for Norwegian polar explorer Fridtjof Nansen, who served as the first high commissioner for refugees during the failed League of Nations. 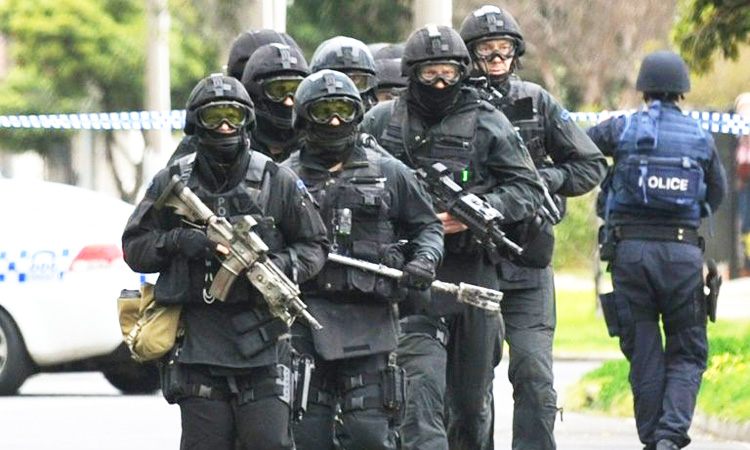 Faruk Orman was the first in a potential flood of convicts to benefit from revelations that a prominent criminal lawyer, Nicola Gobbo, was feeding information to police 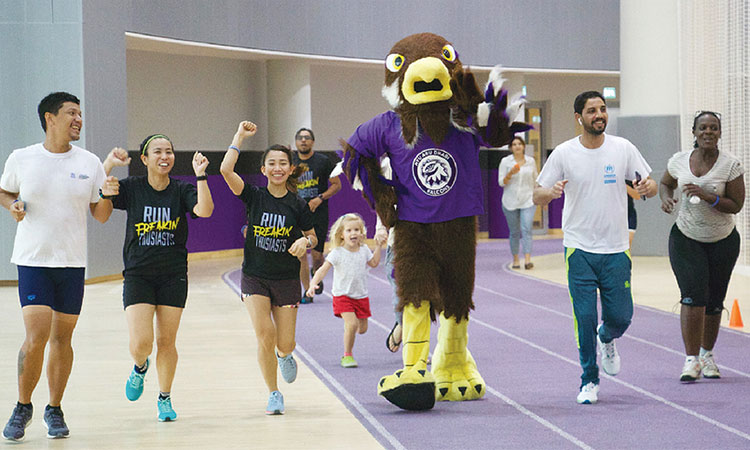 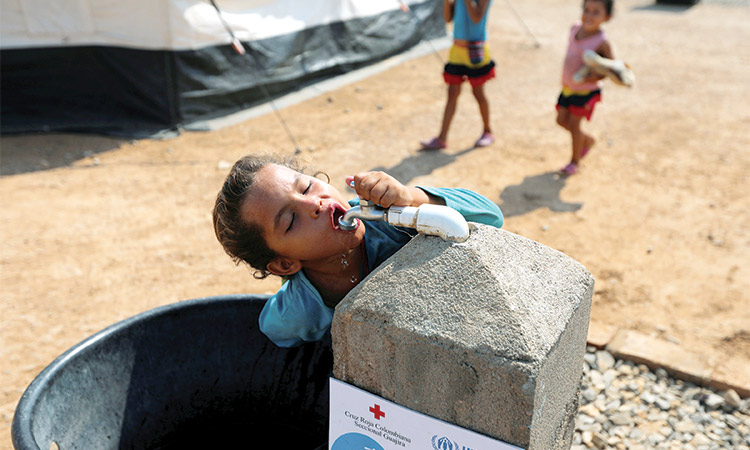