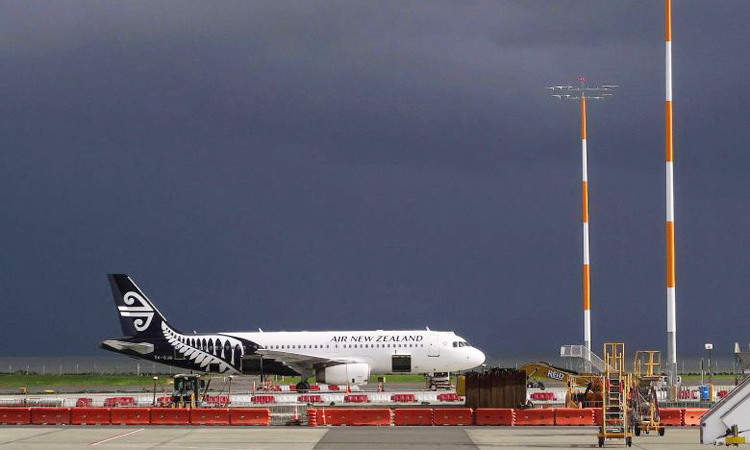 Flight departures from New Zealand were temporarily halted on Monday after a fire alarm went off at the country’s air navigation service provider’s main radar facility in Christchurch.

The fire alarm was set off by smoke from one of Airways’ two Uninterrupted Power Supplies, sending the radar and communications system to back-up mode, it said.

Airways is responsible for controlling all air movements across 30 million square km (11.6 million sq. miles) of airspace in New Zealand and over the Pacific.

Christchurch and Auckland airports have reported delays to arrival and departures. 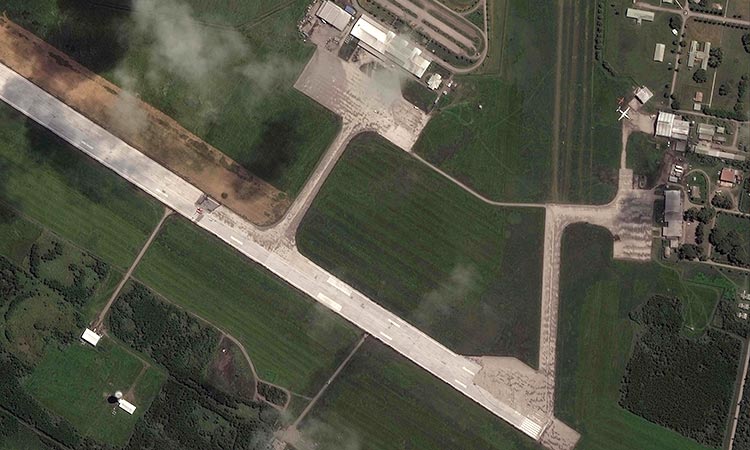