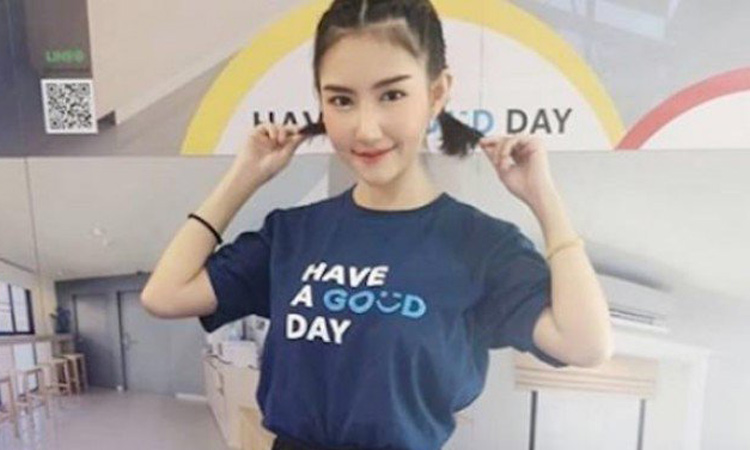 Thitima Noraphanpiphat's body was found in the lobby of a Bangkok apartment block on Sept.17.

Thai police investigating a model's unexplained death were hunting for more suspects in a case that has captivated the country and sparked rare outrage over the treatment of women in a poorly understood sector of the entertainment industry.

The body of model-for-hire Thitima Noraphanpiphat was found in the lobby of a Bangkok apartment block on Sept.17, hours after she attended a party where she was paid to serve drinks.

Police are working to press charges against anyone tied to the "scandal" that led to the 25-year-old's death, spokesman Krissana Pattanacharoen told media late on Saturday.

The case has made front page news in Thailand and fuelled speculation on social media over what happened to Thitima, who has nearly 85,000 followers on Instagram where many have posted "RIP" on her photos.

But critics say it exists in a legal grey area where women at VIP parties can be coerced into drugs, alcohol and sex.

The models can earn around $100 and up for an evening's work − a significant amount for college students.

Police have already charged seven people connected to the party after CCTV footage went viral showing the main suspect dragging Thitima's lifeless body into an elevator before dumping it on a couch in the lobby.

The inquiry is widening as authorities hope the case will serve as a warning.

"We have opened the investigation into all these people who got involved in this scandal as well, including the agency, the manager... and the customers who enjoyed the party," Krissana said.

"It just goes to show that if you cross the line this is what you will receive."

He said police had not released an official cause of death but that a "very high consumption rate of alcohol" was found in her body.

The man believed to be in the CCTV footage also works in the entertainment industry and has been identified as model Rachadej Wongtabutr.

He was charged this week with illegal detention leading to death after he allegedly took Thitima from the party to his condo and left her on the lobby couch.

Authorities say he has denied wrongdoing.

The six others were released on bail after a separate complaint from another woman hired for the party who said she blacked out and woke up with her clothes removed. 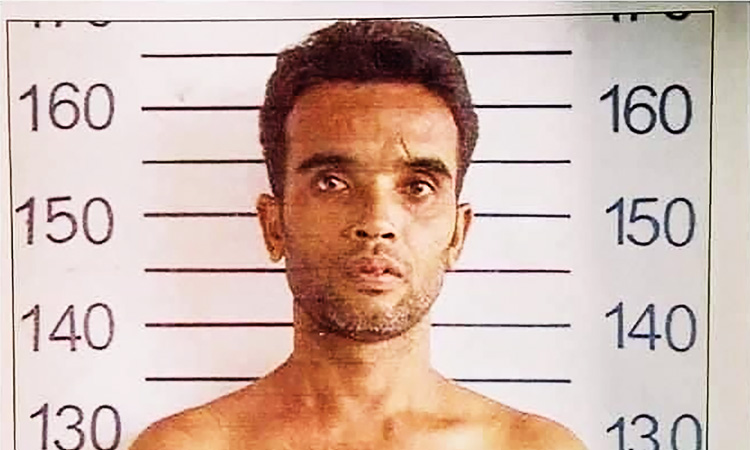 Thai police are hunting a convicted serial killer in connection with another murder months after he was released for good behaviour, authorities said on Tuesday. Somkid Pumpuang was sentenced to life in 2005