Over 90% of young Arabs see UAE as strongest ally - GulfToday 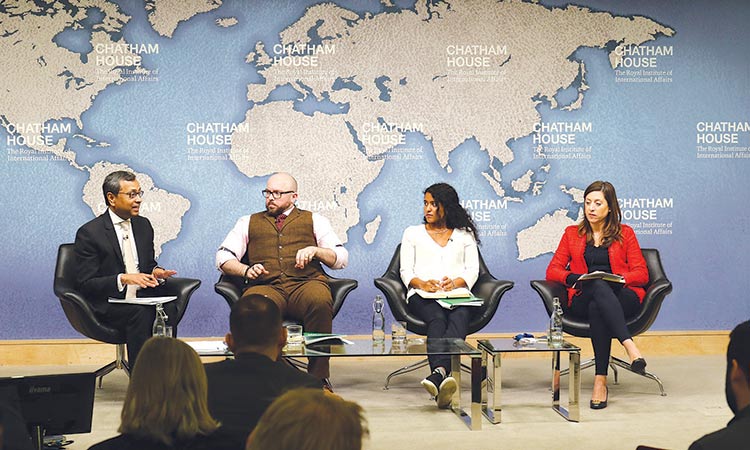 The survey also said two-thirds of young Arabs view Iran as an enemy.

With tensions running high in the Middle East after the strikes on Saudi Arabian oil installations on Sept.14, 2019, an attack which many observers are blaming on Iran, the event proved to be an opportune moment to revisit Arab youth’s attitudes to their perceived allies and enemies. The Survey, conducted in January 2019, reveals that 67 per cent of young Arabs view Iran as an enemy, with 32 per cent viewing it as an ally.

New findings from the Survey reveal that young Arabs are generally favourable towards European nations, with three European nations among the top 10 viewed as a strong ally. France is viewed as an ally by 75 per cent of those surveyed, closely followed by Germany with 73 per cent and the UK at 68 per cent. Arab youth attitudes towards the US are much more polarised, with more than half (59 per cent) considering the US to be an enemy of their respective countries.

Participating in the panel Sunil John, Founder of ASDA’A BCW, and President of Middle East BCW said, “We’re moving from the power hubs of Baghdad and Cairo to those of Riyadh and Abu Dhabi.”

In addition to John, the panel, which explored the potential of harnessing the findings of the Arab Youth Survey to steer policy- and decision-making and to shed light on young people’s attitudes towards countries around the world, comprised Dr Simon Mabon, Senior Lecturer in Politics, Philosophy and Religion, University of Lancaster; and Sara Masry, an independent consultant. Dr Mabon provided his expert opinions on religion and regional conflicts, while Masry provided strategic insight into Arab societies and the role of social media among Arab youth.

Addressing the audience at the event, John said, “We are proud to bring our research on the largest demographic of the Arab world to one of the foremost think-tanks in the world. To bring about any progressive change, a dialogue must happen. This dialogue today at Chatham House heralds the larger discourse of an evolving global future that has, till now, often failed to hear the voice of Arab youth.”

The Arab Youth Survey is the largest study of its kind into the region’s largest demographic: its youth. Every year, ASDA’A BCW generates evidence-based insights that provide governments, the private sector, media and civil society with critical information and analysis to inform decision-making and policy formation and build greater awareness of Arab youth.

Now in its 11th year, the annual survey is one of the most important pieces of research produced in the Middle East and offers unique insight into the attitudes and aspirations of the region’s biggest demographic. With 65 per cent of the Arab population under the age of 30, the Survey presents evidence-based insights into the attitudes of Arab youth, providing public and private sector organisations with data and analysis to inform their decision-making and policy creation. 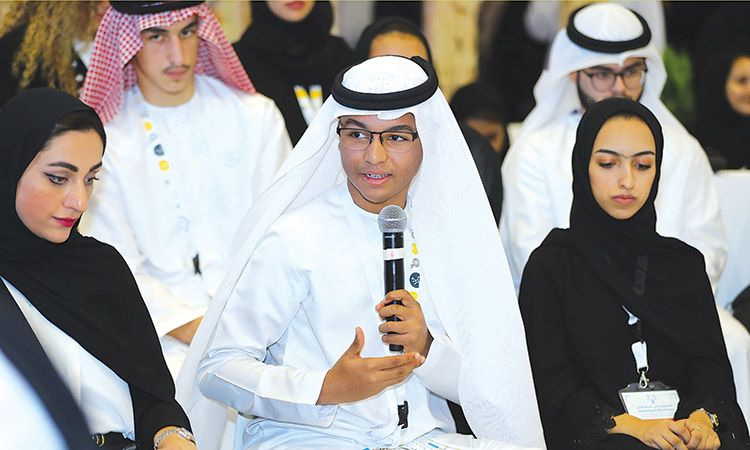