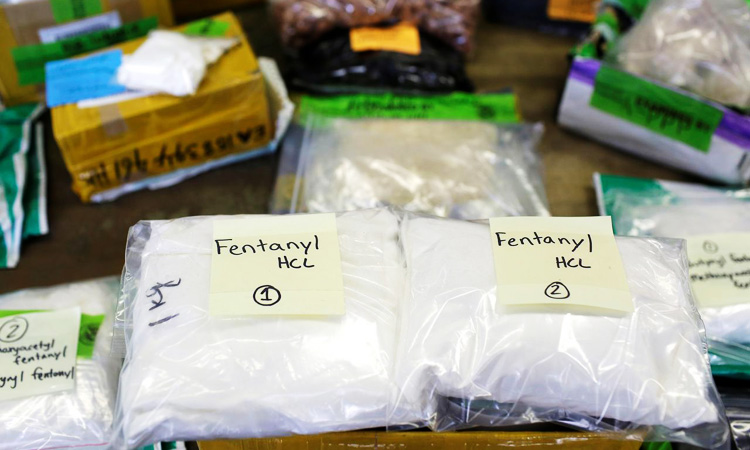 Plastic bags of Fentanyl are displayed on a table at the US Customs and Border Protection area at O'Hare International Airport in Chicago, US. File photo/ Reuters

“I am absolutely convinced the Chinese, starting with President Xi (Jinping) down through the Minister of Public Security Zhao, are absolutely committed to doing this,” Jim Carroll, Director of National Drug Control Policy, told reporters in Beijing after meeting his Chinese counterparts. 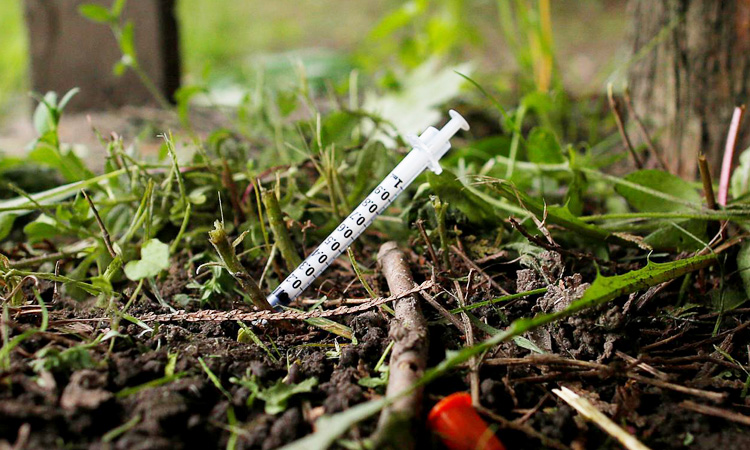 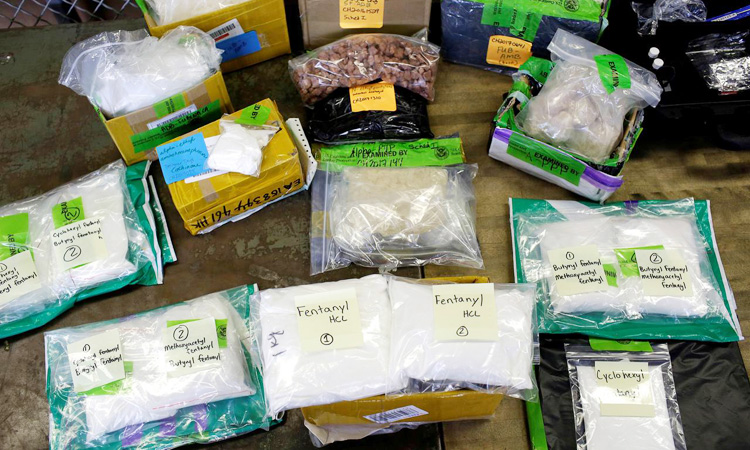