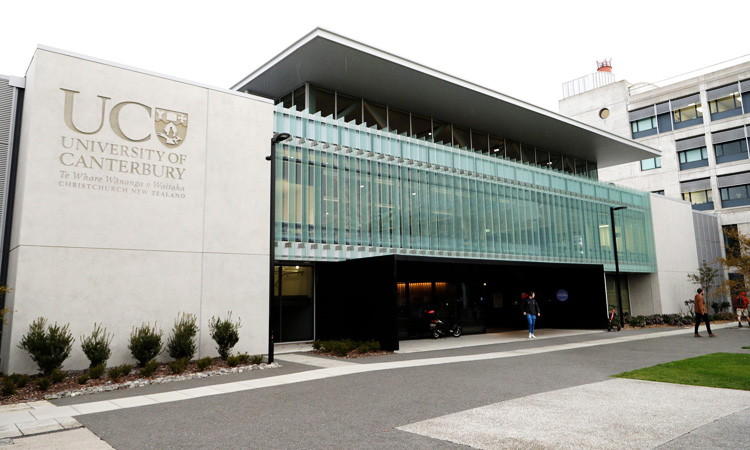 A New Zealand university is investigating after the body of a student was found in one of its residences this week, nearly two months after he died in his room.

The case has shocked New Zealand, raising questions about how the young man’s death was not discovered for so long and prompting a broader review of student welfare in the country.

Campus Living Villages, the Australian company which manages the residence at the University of Canterbury in the South Island city of Christchurch, said on Thursday the student’s family deserved to know what happened.

“If something needs to change in the way we operate our services, my assurance is we will do it,” CLV managing director John Schroder told local media. “We can never eliminate all risk, but we can, and we must do all we can to minimise it.”

The student has not been formally identified, although local media reported that he was a New Zealand citizen.

His body was found after fellow students noticed an odour coming from the room and informed police. The cause of death has not been confirmed and the case has been referred to the coroner to investigate.

Canterbury University Vice-Chancellor Cheryl de la Rey said in a statement the university was “devastated by what has happened and extend our deepest sympathy to the family.”

“Despite the comprehensive pastoral care programmes in place, for us it is inconceivable to imagine how these circumstances could have occurred,” she added.

New Zealand Education Minister Chris Hipkins said the case was a failure of both the university and the campus operators.

“No student should be left for that period of time unattended, uncared for when they’re living in a hall of residence or a hostel,” Hipkins told Radio New Zealand. 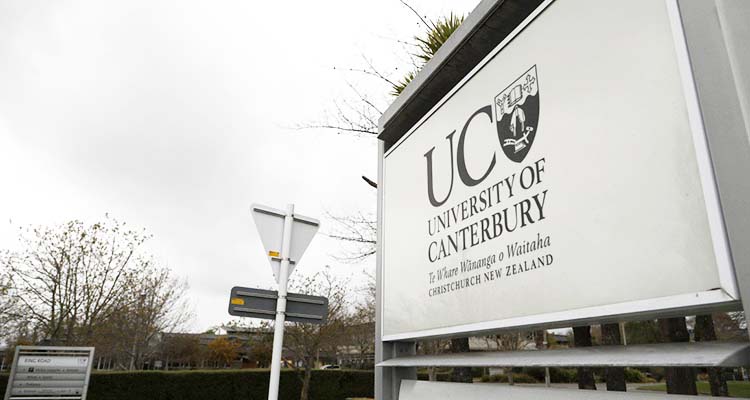