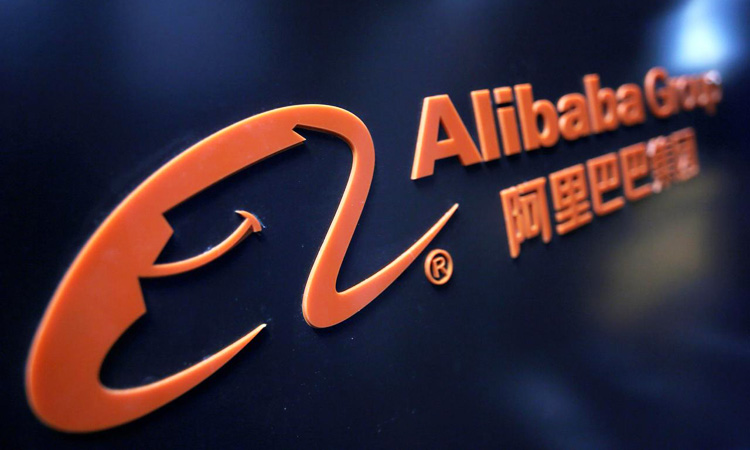 A logo of Alibaba Group is seen at an exhibition during the World Intelligence Congress in Tianjin, China. File photo/Reuters

Alibaba Group Holdings Ltd said on Wednesday it has developed a new chip that specialises in machine-learning tasks and which will be used in services provided by its cloud computing division.

The chip, called Hanguang 800, is currently being used within Alibaba to power product search, automatic translation, and personalised recommendations on the e-commerce giant’s web sites.

Alibaba has no immediate plans to sell the chip as a standalone commercial product, a company spokeswoman said.

Overseas tech giants such as Alphabet Inc and Facebook Inc are also developing their own custom chips, aiming to improve the performance of specialised AI tasks at company-operated data centres.

Alibaba’s foray into the chip sector comes amid efforts by Beijing to promote China’s semiconductor industry and reduce the country’s reliance on foreign imports of core technologies.