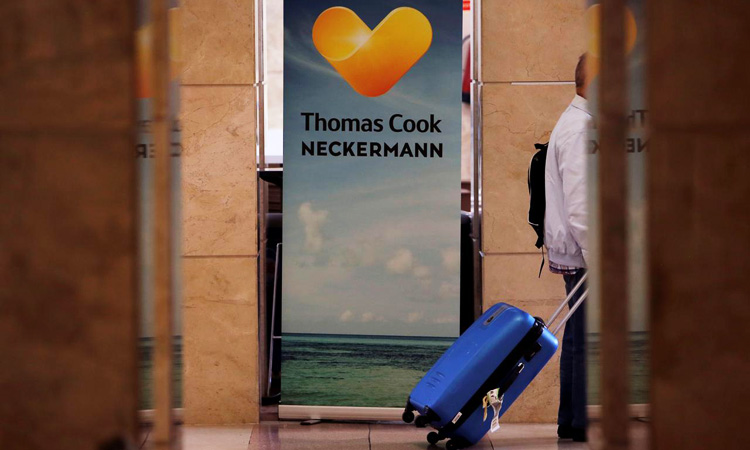 Emergency flights brought 14,700 people back to the United Kingdom on Monday after the collapse of travel firm Thomas Cook, and around 135,300 more are expected to be returned over the next 13 days, Britain's aviation regulator said.

The collapse of Thomas Cook in the early hours of Monday left hundreds of thousands of people stranded at holiday destinations around the world. 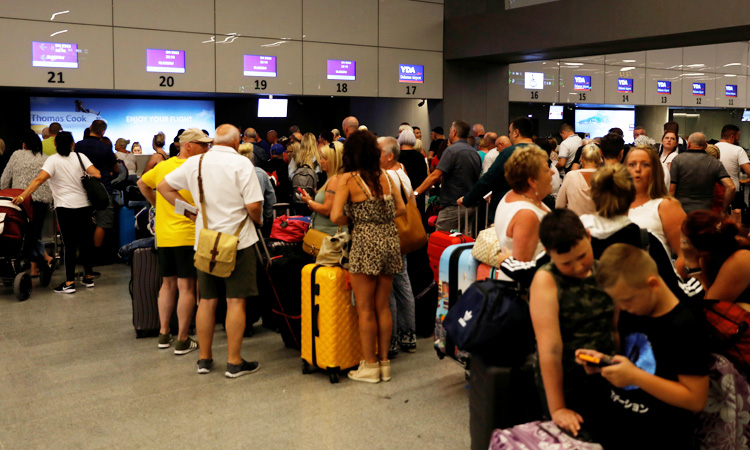 British passengers queue up in a check-in service at Dalaman Airport on Monday.

“With 13 days remaining and approximately 135,300 passengers still to bring back to the UK, we are working around the clock, in conjunction with the government and the aviation industry, to deliver the flying programme after Thomas Cook ceased trading,” the regulator said.

More than 14,700 people were returned to the UK on Monday on 64 flights. Seventy-four flights were scheduled on Tuesday, to bring back 16,500 people. More than 1,000 flights are planned. 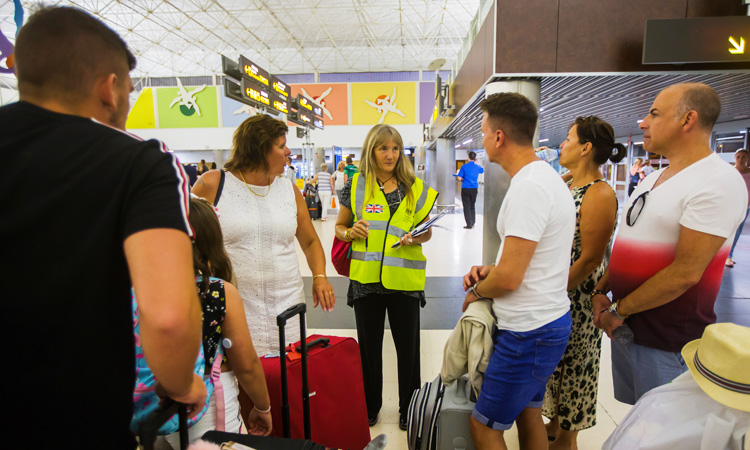 “A repatriation of this scale and nature is unprecedented and unfortunately there will be some inconvenience and disruption for customers. We will do everything we can to minimise this as the operation continues,” Richard Moriarty, Chief Executive at the Civil Aviation Authority, said.

“We want people to continue to enjoy their holiday, so we will bring them back to the UK on their original departure day, or very soon thereafter.” 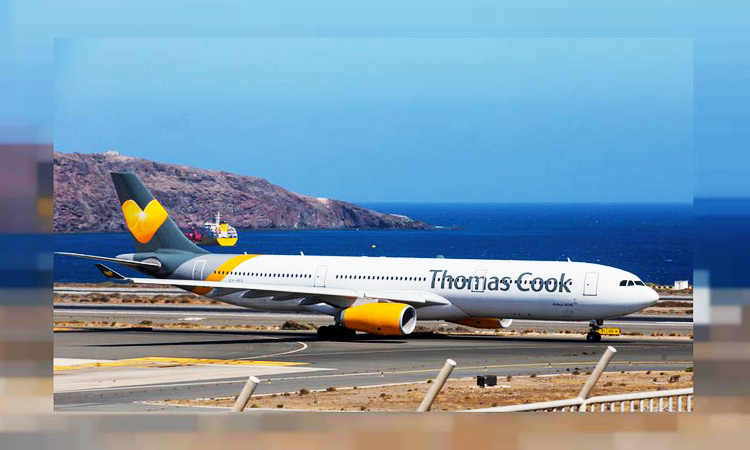 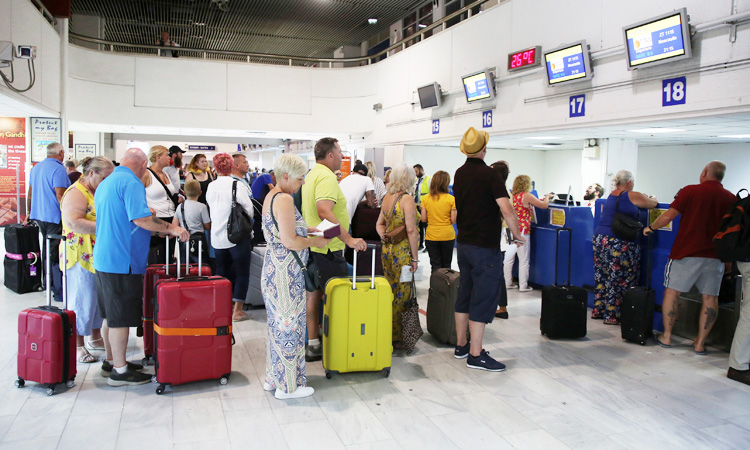 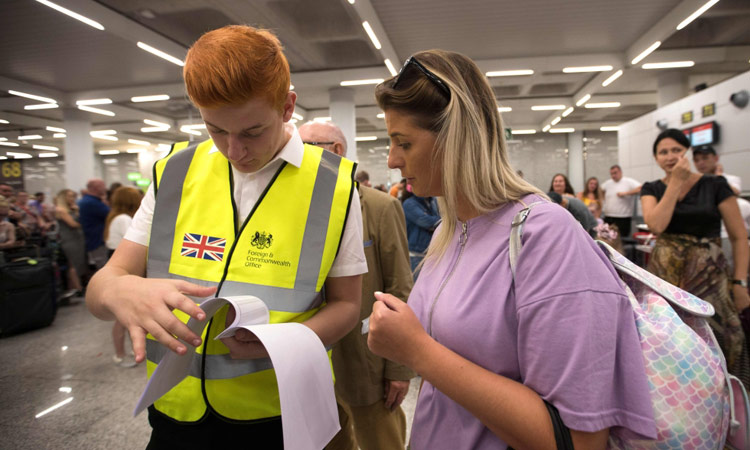