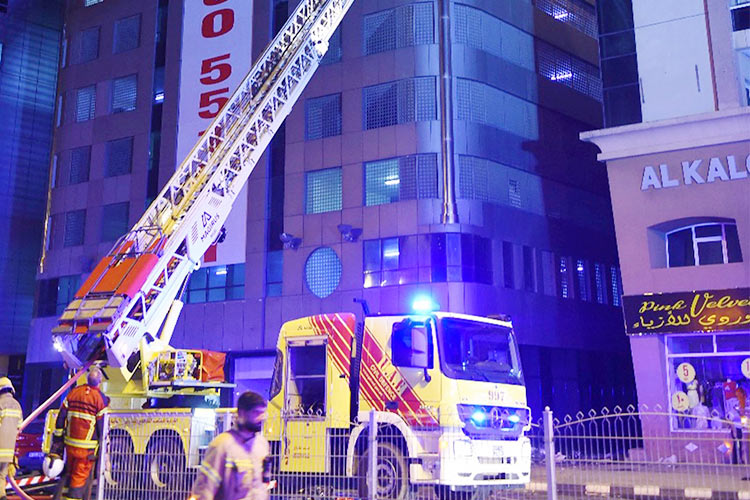 The Sharjah Police cordoned off the area for the safety of the residents.

The Sharjah Civil Defence team contained a fire that broke out in a residential tower block in Al Majaz area.

There were no casualties reported.  All residents were evacuated.

The Central Operation Room of Sharjah Police received information at 9:41pm about a fire in a residential area in Al Majaz 2.

Teams from Civil Defence and police rushed to the site.

National ambulance units were also stationed near the site.

The Civil Defence extinguished the fire in record time.

The cooling process was initiated. The police are investigating the cause of the fire. 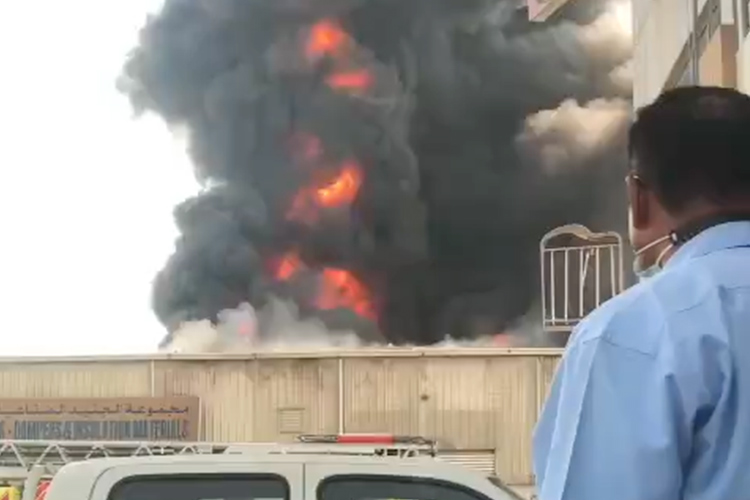 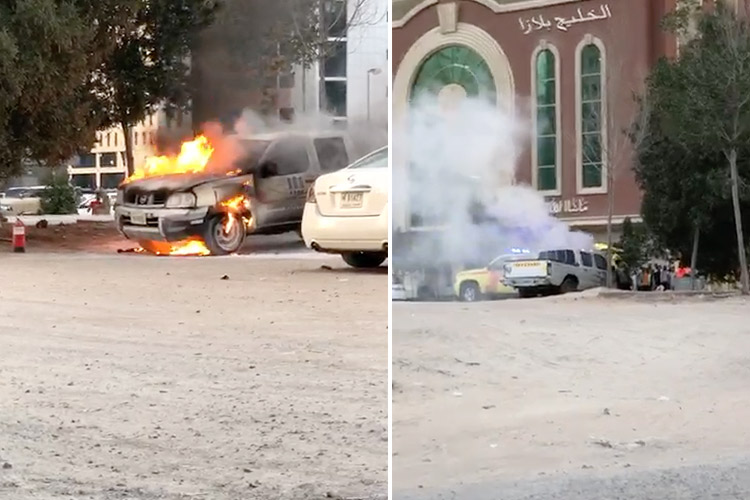