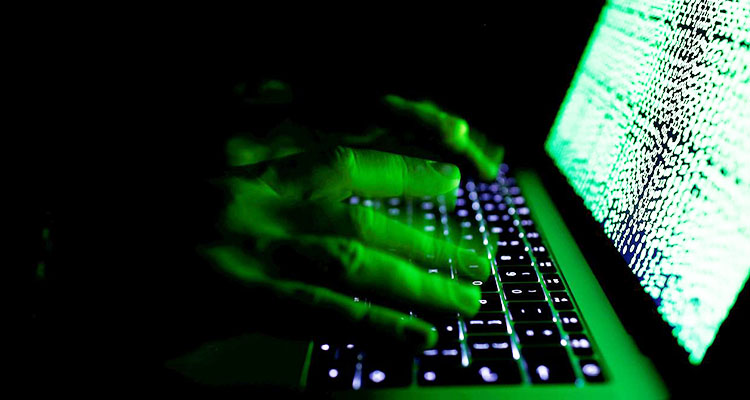 In a bone-chilling incident, a couple in the US was left stunned when a hacker broke into their connected home and started talking to them via camera, played vulgar music on the video system in the living room and even turned thermostat to 90 degrees Fahrenheit (over 32 degrees Celsius).

According to Fox 6 News, the incident happened with a Milwaukee (Wisconsin)-based couple who felt anything but safe after a hacker took over their smart home.

Samantha and Lamont Westmoreland realized something was seriously wrong when they began to hear a voice via a camera in the kitchen.

"My heart was racing. I felt so violated at that point," Samantha was quoted as saying.

The couple had installed a Google Nest system (camera, doorbell and thermostat) in their house in 2018.

On September 17, Samantha came home and found that the thermostat had been turned up to 90 degrees Fahrenheit.

She fixed it but the thermostat continued to go up, and a voice began speaking to the couple from a camera in the kitchen. The hacker later started playing vulgar music from the video system in the living room.

Changing their passwords did not help. The couple later spoke to their Internet service provider and gets their network ID changed.

The Westmoreland had spent $700 for the Google Nest system at home.

"It gives me the chills just talking about it," said Samantha.

With 75 billion Internet of Things (IoT) devices expected to be in place by 2025, the cyber security concerns are only going to be increased with more and more homes being connected. 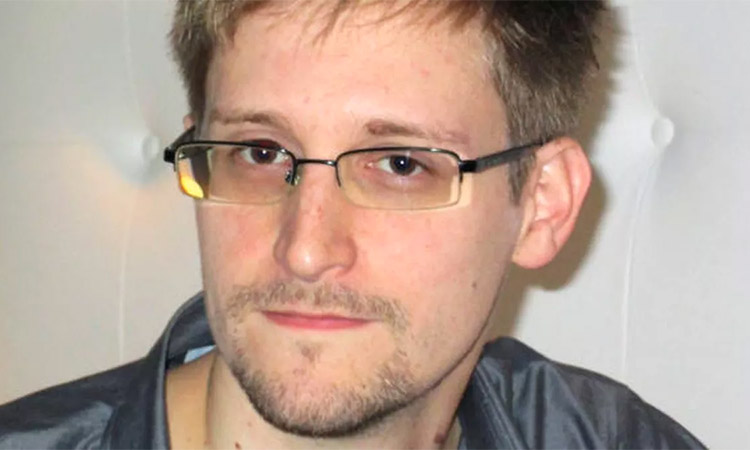 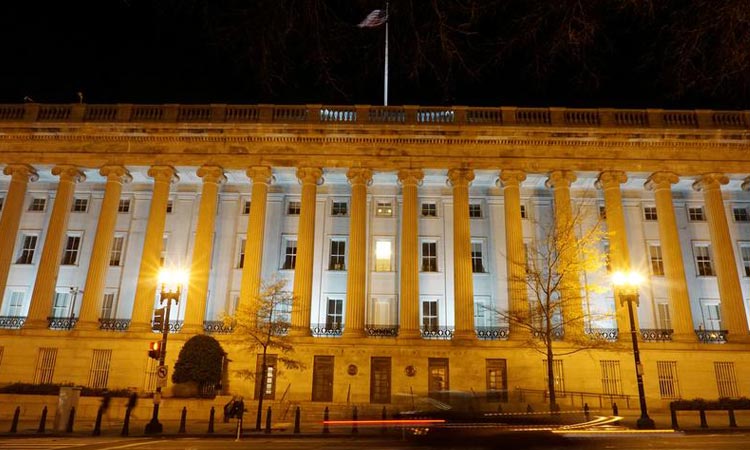 Hackers believed to be working for Russia have been monitoring internal email traffic at the US Treasury and Commerce departments, Reuters reported earlier this week, citing people who said they feared the hacks uncovered so far may be the tip of the iceberg.