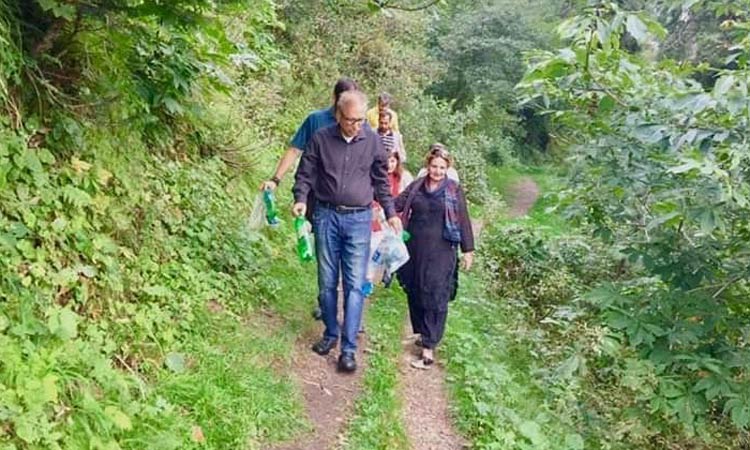 President Arif Alvi (front) collects the trash during his a hike in the Changla Gali near Murree on Sunday. Twitter photo

Pakistan President Arif Alvi was seen picking up trash during a hike in the Changla Gali, one of the tourist mountain resort towns of the country's Galyat area, the media reported.

Photos shared by his Alvi's son on Sunday on Twitter showed the President collecting the trash in a trash bag and then disposing it off in a bin on the side of a road, The Express Tribune reported. 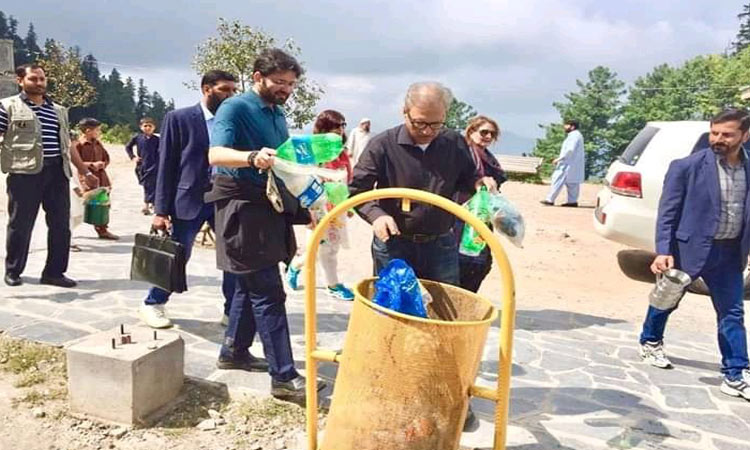 Arif Alvi disposes the trash in a bin. Twitter photo

President Alvi advised tourists to act responsibly during trips to the mountainous north.

"During our treks we usually take trash bags on our treks but accidentally forgot them, next time will do more. Our citizens need to be educated to enjoy this beautiful county but be responsible tourists," he added. 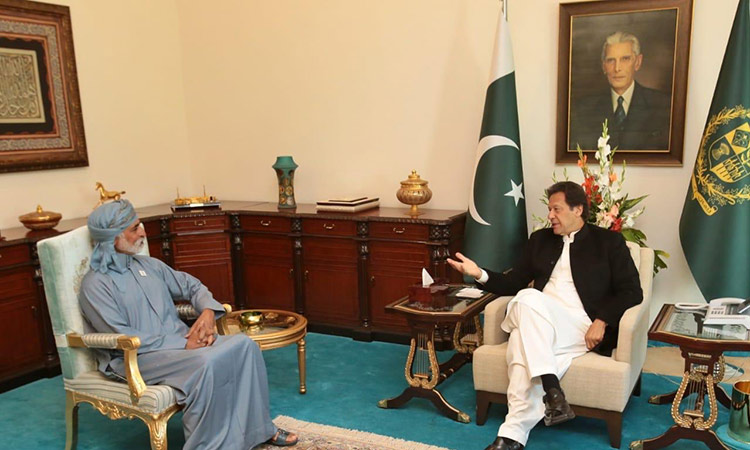 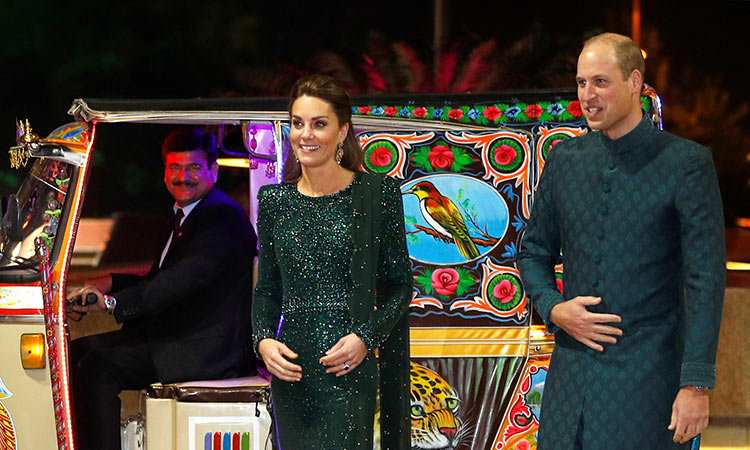 The UK changed its travel advice for Pakistan in almost five years, allowing its citizens to travel by road to the north of Pakistan as well as the scenic Kalash and Bamboret valleys, the UK High Commission in Islamabad said.