Two men posing as Interpol cops kidnapped a company employee, intimidated him and decamped with Dhs1.7 million, a jury heard on Monday.

Both Arab defendants – a motorist, 36, and his colleague, 37— kidnapped the Indian employee, 33, from a building housing his boss’ company in Baniyas area at around 9:30pm on May 26, the Criminal Court heard.

The duo with the help of fugitive Asian accomplices posed as cops from Interpol, restrained him, took him inside a villa under construction in Abu Dhabi and shared the money in front of him then fled the scene.

Both men did not show up in court to enter their pleas. Prosecutors demanded the jury to hand them a rigorous punishment. The jury adjourned the hearing till Oct.7.

In police and prosecution records, the victim said the two men intercepted him inside the building and showed him documents attributed to the UN while claiming they were Interpol cops. He got too scared to resist.

They took him to their vehicle and made him sit between two Asian men in the rear seat. They told him not to contact anyone. He stealthily sent a message to his workmate. The motorist sped to the Abu Dhabi villa.

They forced him to sit down. The Asian mastermind arrived. They grabbed the bag from the victim, shouted at him and threatened him. They shared the money. The motorist and colleague took him in the vehicle.

The motorist dropped off the colleague at a house in Abu Dhabi before driving towards Dubai with the victim in the vehicle. Police intercepted the vehicle. They frisked the motorist and seized the share he had got.

They went to his colleague’s house in Abu Dhabi and arrested him. He was intoxicated, having abused narcotics. Police frisked him and seized Dhs292,000 he revealed to have obtained as a share from the loot.

The victim’s Indian workmate said, “The victim texted me saying detectives seized him. I went downstairs and learnt from the watchman that detectives from Interpol took him away. I contacted the police.”

The Nigerian watchman said two Arab men claimed they were Interpol cops pursuing a man carrying a black backpack. They showed “UN documents.” They saw the victim and intercepted him outside the lift.

An Emirati lieutenant said, “The motorist confessed. He said that his friend — the mastermind — sent him to meet two Asian men who had a deal. That of abducting the victim and stealing the money he had in the backpack.

“He brandished a travel document claiming he was a detective. They stole the money. We seized him with a sum he revealed he have received from the mastermind as a reward for his role in kidnapping the victim.” 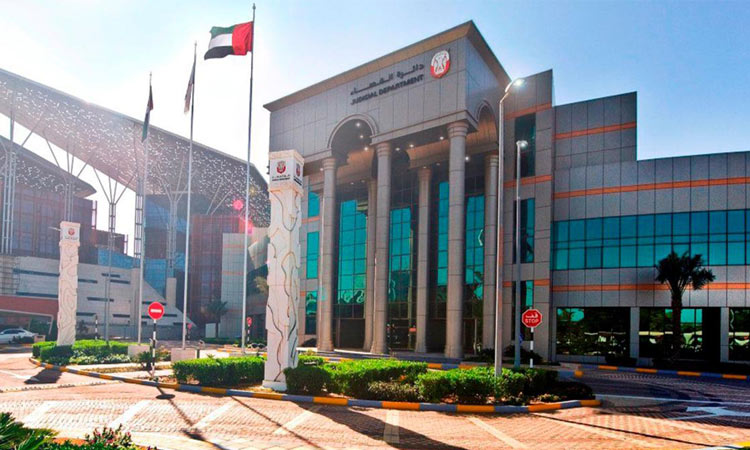