Space mission is yet another tribute to UAE leaders: Expats - GulfToday 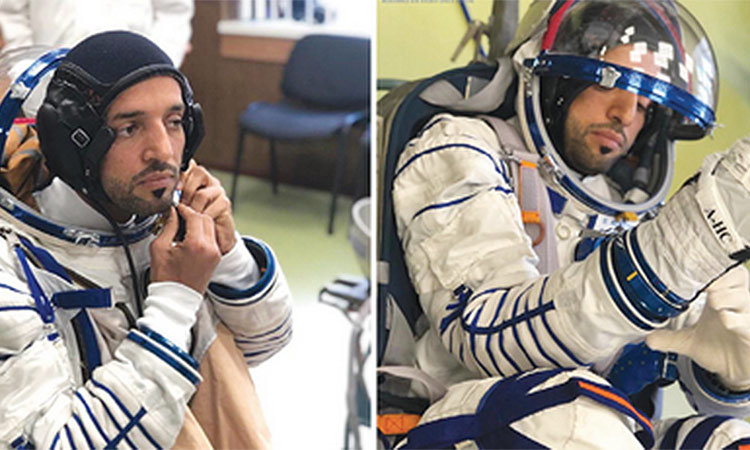 It was December 2017 when His Highness Sheikh Mohammed Bin Rashid Al Maktoum, Vice President, Prime Minister and Ruler of Dubai, launched the country’s Space Programme. Today, that dream seems to be realising.

Astronaut Hazzaa Al Mansoori is all set to become the UAE’s first ever space traveller, who will board a Soyuz-MS 15 spacecraft in Kazakhstan before blasting off to International Space Station (ISS) on Wednesday.

The UAE is home to millions of expatriates and they expressed their best wishes for the success of the country’s space programme while talking to Gulf Today.

“UAE leaders have always stressed on the fact the nothing is impossible if one has strong will power to attain the unachievable and UAE space mission proves that they were right in believing in themselves and their ability,” said Siraj, a Dubai-based Indian chartered accountant.

Siraj went on to quote Hazzaa Al Mansoori, the first Emirati astronaut, “I am living the impossible now,” and said that UAE is a country which has never rested on its past laurels and has consistently tried to get better and better in every field.

“The mission is a historic event for the UAE’s space industry and I am sure the country will keep on making great progress in space sector in future as well,” he said.

“I congratulate UAE astronauts for this incredible effort and I am sure this mission is going to be a huge step forward for the country to achieve its space aspirations,” Siraj concluded.

Another Indian Meraj Farooqui, an Ajman-based engineer, said the mission will help the UAE to collect valuable experience to further scientific advancement in the space sector.”

“The mission is going to be a stepping stone for the country to reach its ultimate goal in the field and will help UAE become the leading light for the whole region in space science.”

“This is definitely a proud moment for all the Emiratis and the expats who are living in the country. I wish UAE astronauts all the success in their endeavour,” said Meraj.

Meraj praised UAE’s wise leadership for providing the youth of the country with scientific and technical environment that help them to study science and develop a culture of research, exploration.

“I am sure UAE astronauts will accomplish their mission with absolute precision and will make the country proud with their achievements,” he said.

Faisal Islam, a Pakistani residing in Sharjah, said what inspires Emiratis the most is vision of their rulers. They always lead from the front and provide opportunities and platforms to their youth, so they can hone their abilities and skills.

“When many other nations spend plenty of time just making their plans and holding unproductive meetings for years and years, the UAE comes up with practical approach. They do what they say, with clear goal in their minds. Execution of this space prgramme in a short period of time is a perfect example of the visionary leadership,” Islam said.

Another Pakistani resident of Dubai Faiz Ahmad said other countries in the region should learn from the UAE’s model of development.

“I am following the news of Emirati astronauts Hazzaa Al Mansoori and Sultan Al Neyadi’s preparations for the space mission in the media. I must commend their commitment to the their cause and the way they are getting trained in tough conditions to deal with any untoward circumstances. Both the astronauts deserve accolades for their courage, commitment, intellect and efforts they are putting in to lift the UAE flag much higher this time,” Faiz added.

An Egyptian expat Mehmood Fahdi said the UAE’s youth is capable enough to confront any kind of challenges. They are lucky to have a visionary leadership, who is always on forefront to provide them with all the resources to compete with the developed nations.

“I was happy when I read a news in media that Mohammed Bin Rashid Space Centre (MBRSC) and Emirates Foundation will arrange sessions during which school and university students, as well as the public, will get chance to attend live video and radio sessions with Hazzaa Al Mansoori, while onboard the International Space Station,” Fahdi added.

Aakesh, an Indian, based in Abu Dhabi for the last 20 years, said: “I witnessed the UAE’s progress during my stay here for the last two decades. The people of this country know the art of realising their dreams. They do what they promise. Hazza Al Mansoori is going to make history. My best wishes are with him and all the other crew members. I believe they are bound to succeed.” 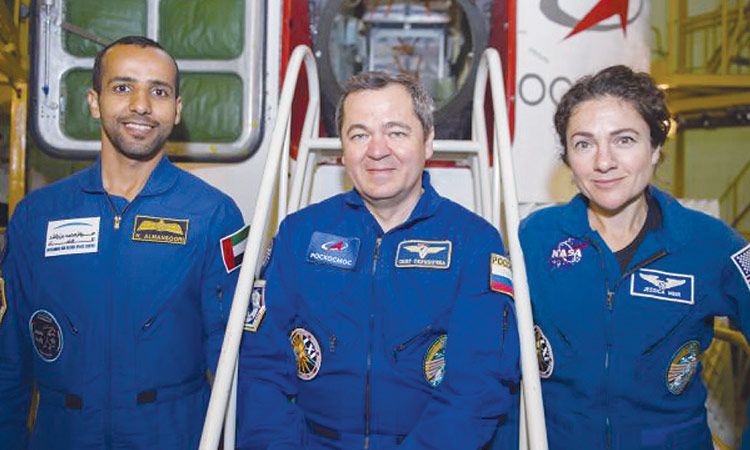 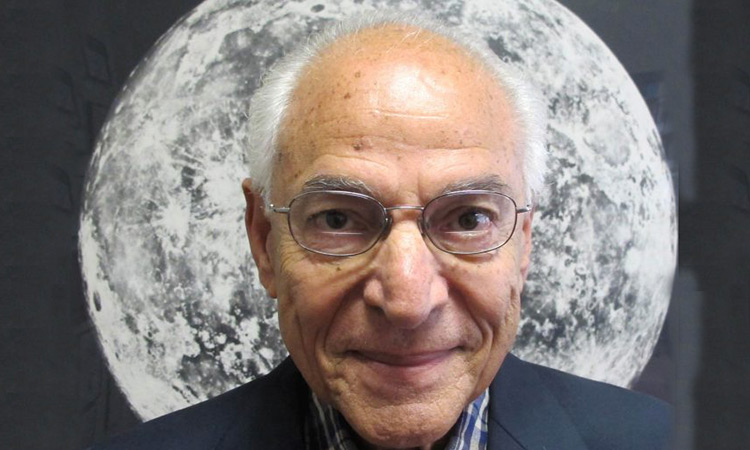 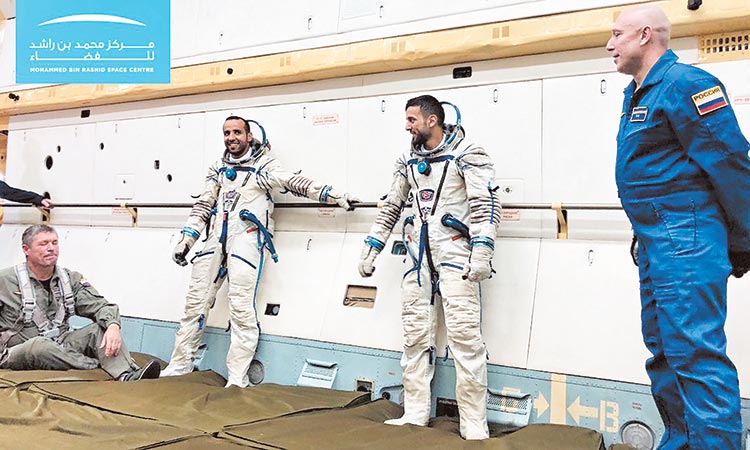