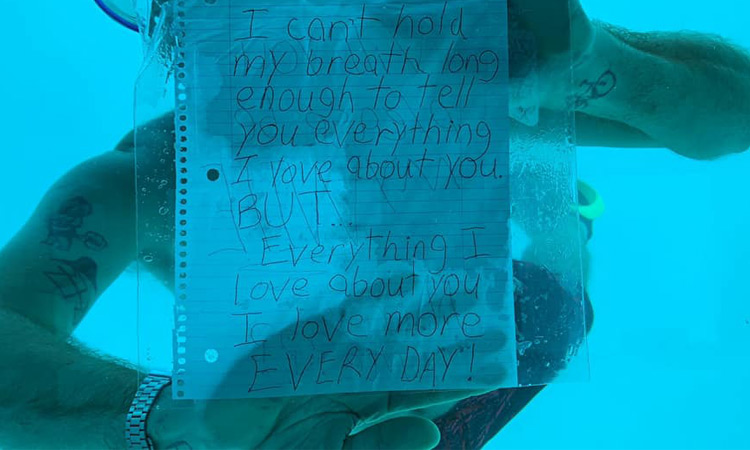 An American man has drowned while proposing to his girlfriend underwater at an idyllic island off the coast of Tanzania, a luxury resort said in a statement on Sunday.

"You never emerged from those depths so you never got to hear my answer, 'Yes! Yes! A million times, yes, I will marry you!!'," she wrote on Friday in a post confirming his death.

He then pulled out a ring as Antoine squealed with joy while filming.

It is unclear what went wrong during the proposal at Pemba Island, a popular honeymoon destination. 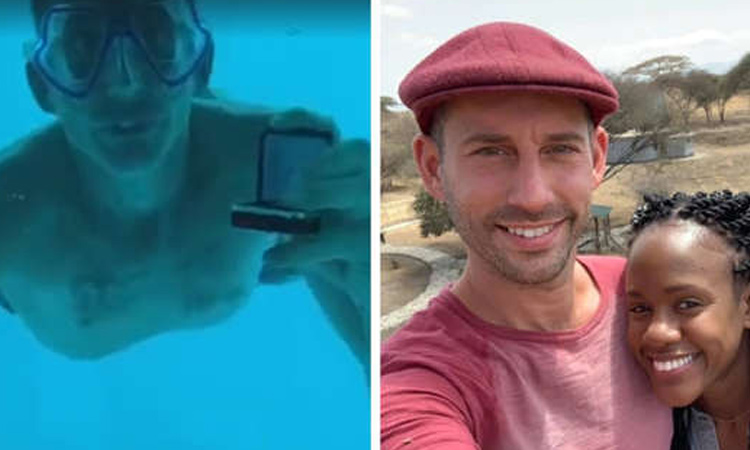 Steven Weber with the proposal ring underwater. Right: Weber and Kenesha Antoine pose for a photograph.

"We never got to embrace and celebrate the beginning of the rest of our lives together, as the best day of our lives turned into the worst, in the cruelest twist of fate imaginable," Antoine wrote.

"Knowing him, always quick with an off-colour joke, he's probably entertaining someone with a story about how he royally screwed up that proposal and died while being extra."

Manta CEO Matthew Saus confirmed to AFP in an email on Sunday that "a male guest tragically drowned while freediving alone outside the underwater room" on Thursday. 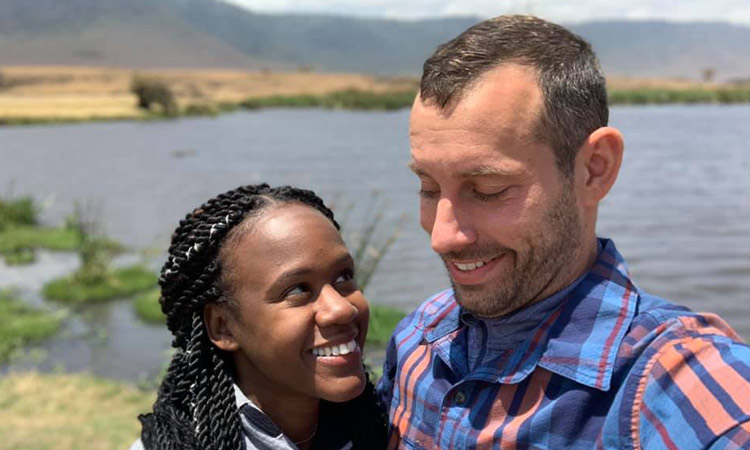 "The accident is currently under investigation by the local Zanzibar police authority."

The couple were staying in the resort's famed "Underwater Room", a $1,700 (1,500 euro) a-night floating structure offshore in crystal clear waters, where the bed is surrounded by glass windows looking into the ocean. 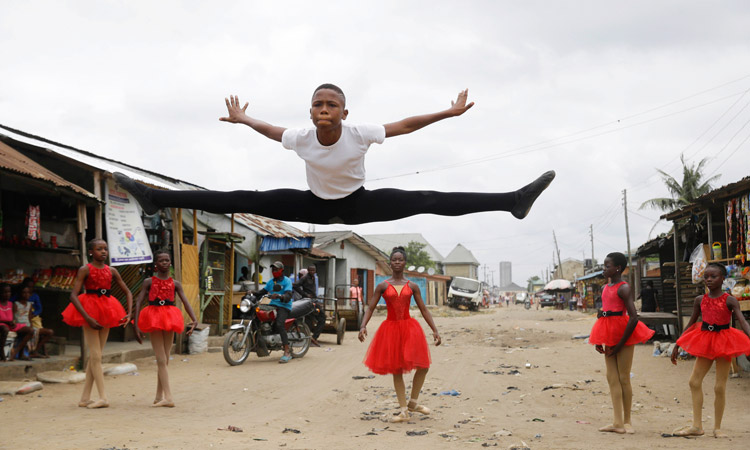