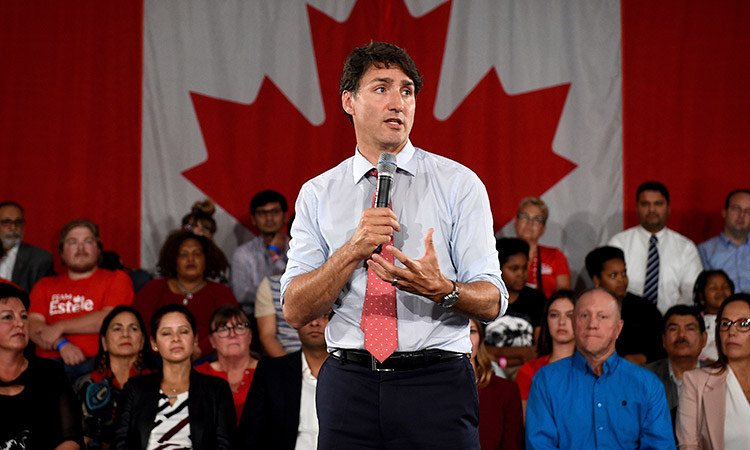 Trudeau, 47, was already under fire for an ethics lapse and other controversies, so the resurfacing of photos and videos of him engaging in activities he himself termed "racist" dealt a fresh blow to his chances.

"I recognise that it is something absolutely unacceptable to do," Trudeau, who heads the Liberal Party, told a news conference during a campaign stop in Winnipeg.

"Darkening your face, regardless of the context or the circumstances, is always unacceptable because of the racist history of blackface," he said.

"I should have understood that then and I never should have done it." "The fact is that I didn't understand how hurtful this is to people who live with discrimination every single day. I have always acknowledged that I come from a place of privilege, but I now need to acknowledge that comes with a massive blind spot." "And for that I am deeply sorry, and I apologise."

Earlier, broadcaster Global News released damning images of Trudeau in ripped jeans and a t-shirt, his arms up and wearing blackface makeup, which his campaign confirmed to media were taken "in the early 1990s."

This followed Time magazine's publishing on Wednesday of a photograph of him in dark makeup at an "Arabian Nights"-themed party 18 years ago.

The son of former prime minister Pierre Trudeau, who is considered the father of modern Canada, also admitted this week to wearing similar makeup in his teens when he sang Harry Belafonte's 1956 hit "Banana Boat Song (Day-O)" at a high school talent contest.

He acknowledged that these actions were "racist" and that his enthusiasm for costumes − which has also included dressing up as comic book hero Clark Kent/Superman and a "Star Wars" rebel pilot for Halloween − has not always been "appropriate." Trudeau and the Liberals won a landslide victory in 2015, but are this year in a tight contest against the Conservatives led by Andrew Scheer.

Despite the political furor, Trudeau pressed on Thursday with campaign stops in Winnipeg and Saskatoon, ahead of the Oct.21 election.

US politicians have been mired in scandal in recent years when found to have worn blackface, which dates back to about 1830 and the tradition of so-called "minstrel shows." In the shows, white performers caked their faces in greasepaint or shoe polish and drew on exaggerated lips in a caricature of blacks.

The stereotypes portrayed − that blacks were somehow inferior, ignorant, lazy and even animalistic − cemented racist attitudes for decades. Some of those images still persist today. 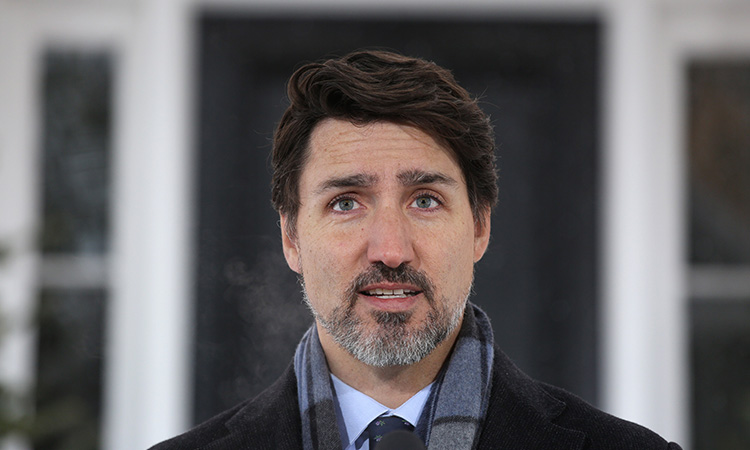 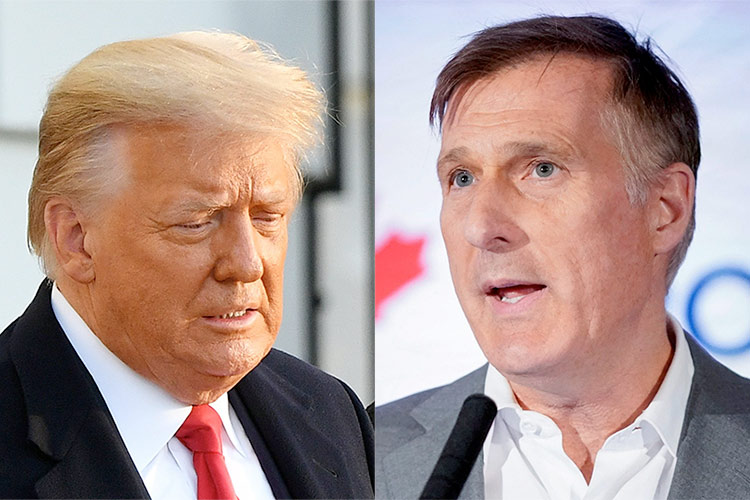 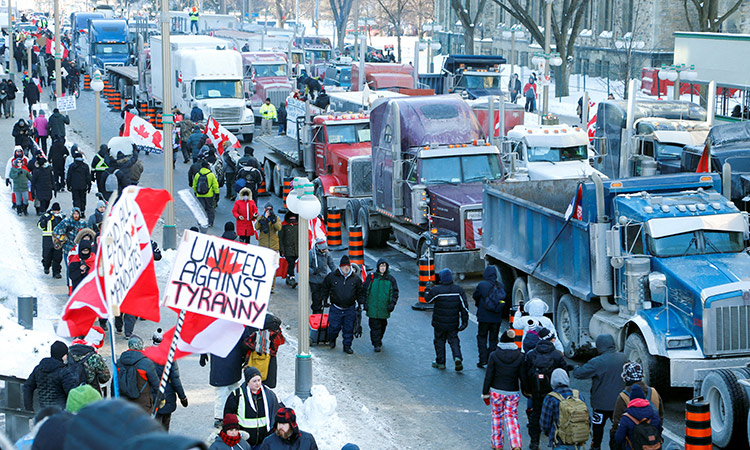 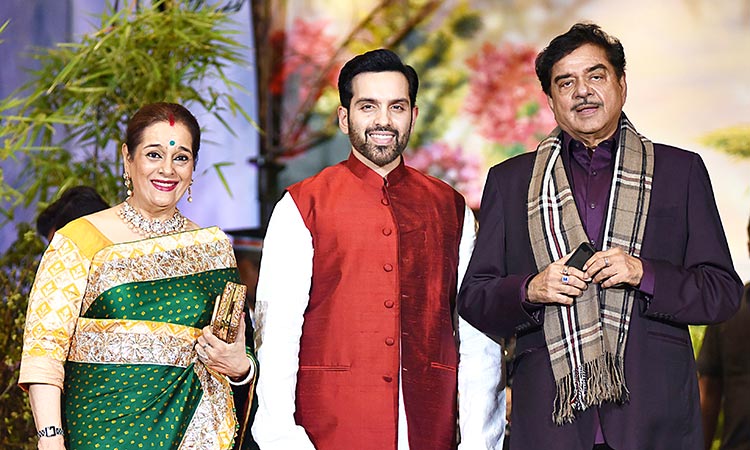