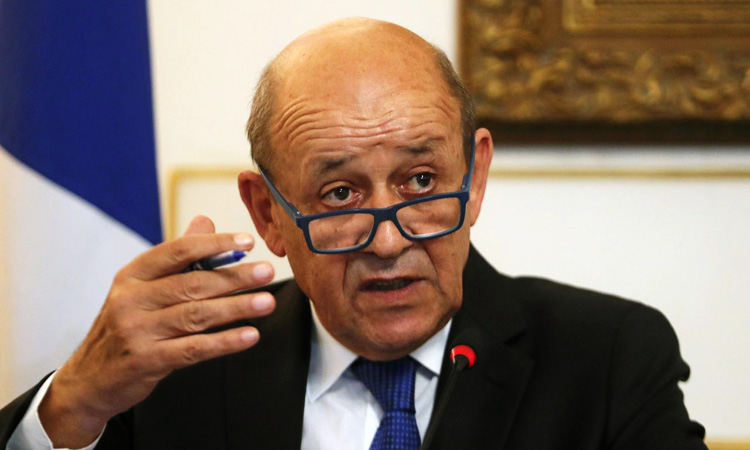 France has been scrambling with its European partners to ease tensions between Washington and Tehran for months, but last weekend’s attack has jeopardised those efforts, diplomats have said.

The Trump administration and Saudi Arabia have pointed the finger at Iran for the Sept.14 raids, which hit the world’s biggest crude oil processing facility and initially knocked out half of Saudi output.

Yemen’s Iran-aligned Houthi movement has claimed responsibility for the attack. Iran, which supports the Houthi group, has denied any involvement in the attacks.

“The Houthis ... announced that they launched this attack. That lacks credibility,” French foreign minister Jean-Yves Le Drian, told C News television, adding that at this stage Paris would not draw conclusions that Iran was behind it.

“There is an international investigation, let’s wait for its results. I don’t have a specific opinion before these results.”

He said the Saudi investigation would be fast.

France’s Armed Forces Ministry spokeswoman said seven of its experts in explosives, surface-to-air defences and missile trajectory had been sent to Saudi Arabia to help make an independent assessment of the attack.

France, which has a naval base in neighbouring Abu Dhabi, had the Jean Bart warship operating in the area at the time of the attack.

He said France would continue its efforts to defuse the crisis at next week’s UN General Assembly. French President Emmanuel Macron was scheduled to meet Iran’s President Hassan Rouhani and Trump, he said. Iran has said the Iranian leader has yet to receive a visa for the trip.

“Iran must return (fully) to the nuclear deal. It is a requirement. It needs the economic benefits of the accord, but we must also discuss the rest,” Le Drian said, referring to regional security. 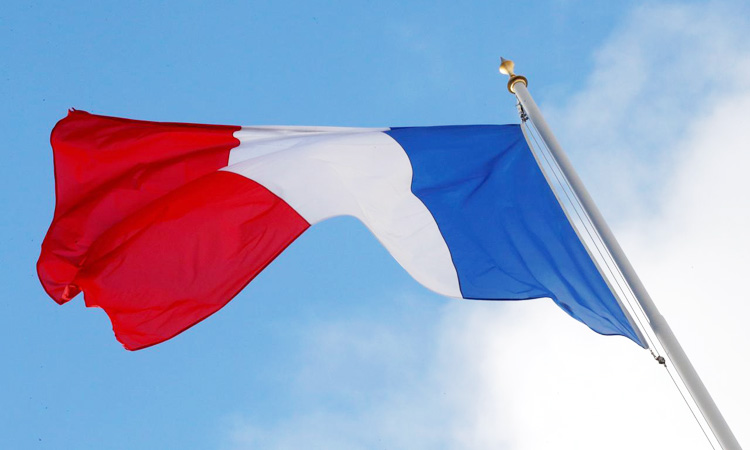