US teen threatens to shoot '400 people for fun,' charged - GulfToday 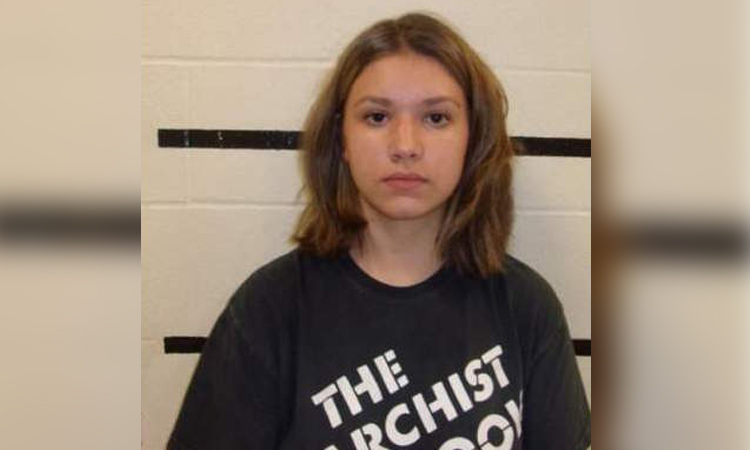 A teenager in the US state of Oklahoma has been arrested with a rifle after she allegedly threatened to shoot "400 people for fun", including some at her former high school, authorities said.

She told her coworker at a pizza restaurant on Monday that she had purchased a semi-automatic AK-47, according to a report from the Pittsburg County Sheriff's Office.

Two coworkers reported to authorities that Wilson showed off pictures of her holding the rifle and said there were people at her old school in McAlester that she would like to gun down.

Wilson was located near her home by deputies and she told them "she was just trying to teach her coworker not to be afraid of firearms", but failed to explain why she made a specific threat towards the school.

According to an affidavit, Wilson said that she was bullied when she went to the school but was "always good about just ignoring it."

The deputies found the rifle with six high-capacity magazines and several rounds of ammunition in her room, along with a shotgun.

Wilson had dropped out of the high school in her freshman year, local reports said, citing school officials.

Investigators were also told that the teenager had been suspended for bringing a knife to school and having a swastika symbol on some of her belongings.

If convicted, Wilson faces up to 10 years in prison. 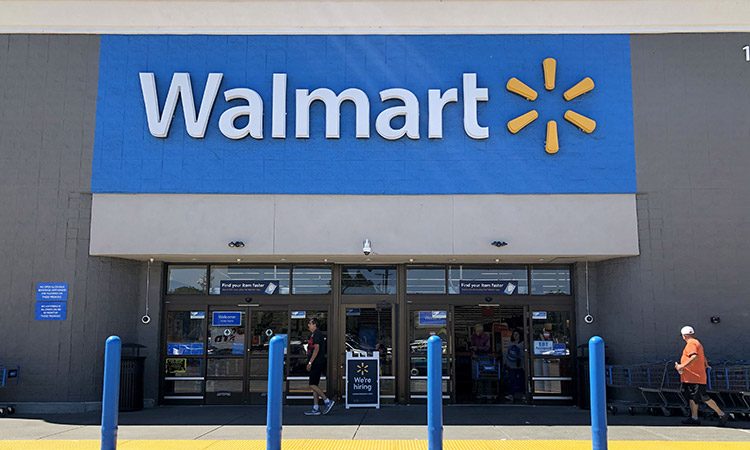 The deadly relationship between guns and suicide

The fascinating thing about economic research is that it moves in ways that often can’t be anticipated. Sometimes, your assumptions are upended. I was recently part of a research team that showed that people living in states with relatively high taxes tended over time to move to states with lower taxes.