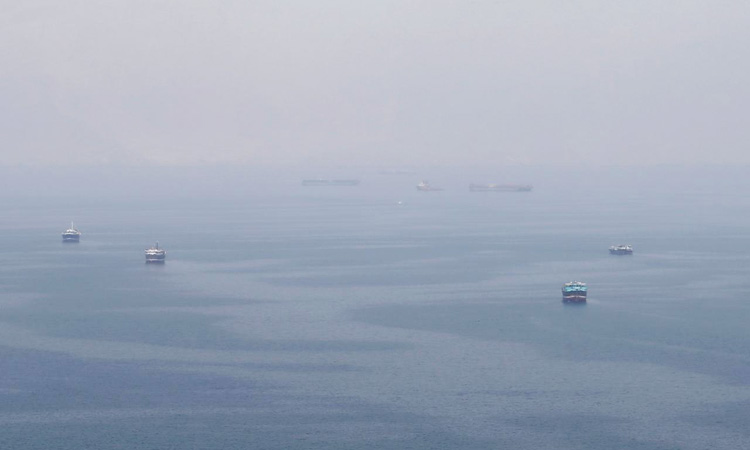 Traditional Omani boats known as dhows, and cargo ships are seen sailing towards the Strait of Hormuz, off the coast of Musandam province, Oman. File photo/ Reuters

Saudi Arabia has joined an international maritime mission to protect commercial shipping in the Strait of Hormuz and other areas, Saudi state media reported on Wednesday, citing an official source in the defence ministry.

The operation area for the International Maritime Security Construct covers the Strait of Hormuz, Bab Al Mandab, the Sea of Oman and the Arabian Gulf, the report said.

Several international merchant vessels have been attacked in the Gulf this year in incidents that have rocked world commodities trading. Washington blames Iran, which denies the accusation. 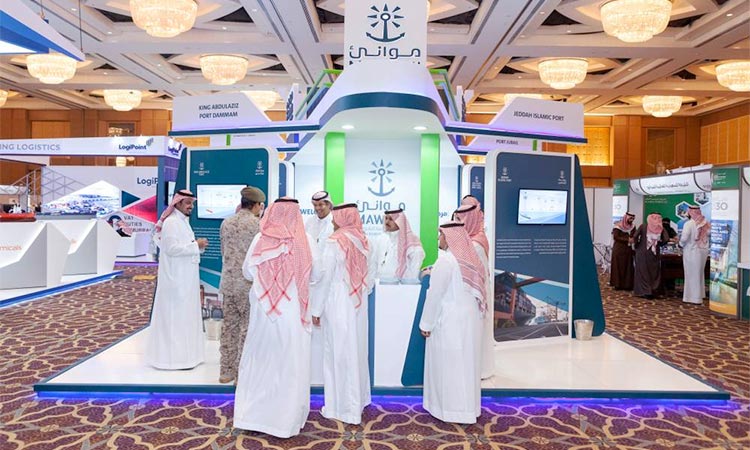 The 3rd edition of Saudi Maritime Congress, the Kingdom’s most influential maritime and logistics event has received support from industry stakeholders 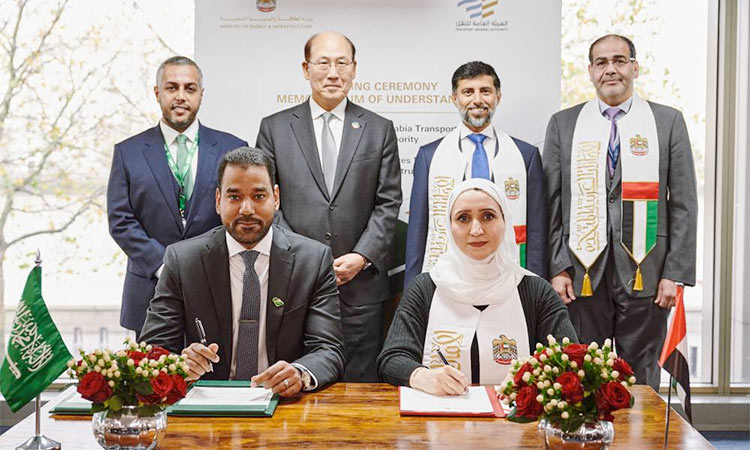 In line with their shared vision to ensure the highest standards of maritime safety, and within the outcomes of the Saudi-Emirati Coordination Council, the UAE Ministry of Energy and Infrastructure (MOEI)