US solar market growth slows this year as projects pushed back 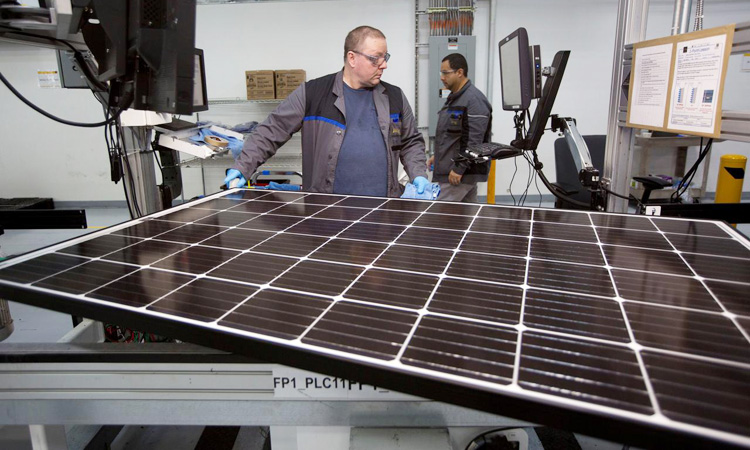 The US solar market will grow more slowly than previously forecast this year as some large projects are shifted into 2020, an industry trade group said on Tuesday.

The Solar Energy Industries Association forecast 17% growth this year to 12.6 gigawatts in its quarterly joint report with consultants Wood Mackenzie Power & Renewables. That’s down from a forecast of 25% growth earlier this year.

However, the report raised the five-year growth forecast by 6.7 gigawatts, citing strong solar commitment from utilities, according to excerpts viewed by Reuters. More than 20% of the demand from 2019 to 2024 is expected to come from corporations that are increasingly pledging to power their operations entirely with renewable energy, it said.

The pipeline of contracted large-scale installations for utilities stands at a record 37.9 gigawatts, or roughly half the level of solar currently installed in the United States, the report said.

Utilities are seeking to capture generous government tax credits for installations that will begin to step down next year. The credit currently stands at 30 per cent but will gradually drop to a permanent 10% in 2022.

The cost of solar energy systems fell in all markets, the report said. Compared with last year, residential system prices are 6.8% lower while utility systems are between 10 per cent and 11.4% cheaper.

Global panel prices have fallen dramatically over the last year due to an oversuppy of panels in top producer China, which cut incentives for installations there.

Residential solar rose 8 per cent from a year ago, accounting for 628 megawatts, while non-residential installations fell to 426 megawatts due to negative incentive changes in key states like California, Massachusetts and Minnesota.

The full quarterly report will be released later on Tuesday. 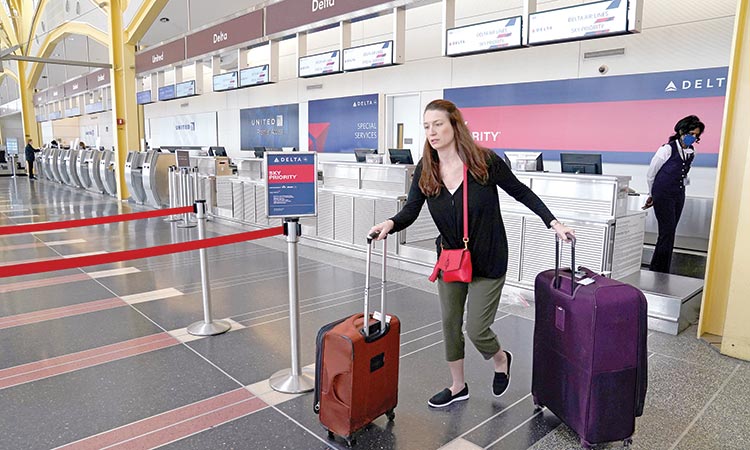 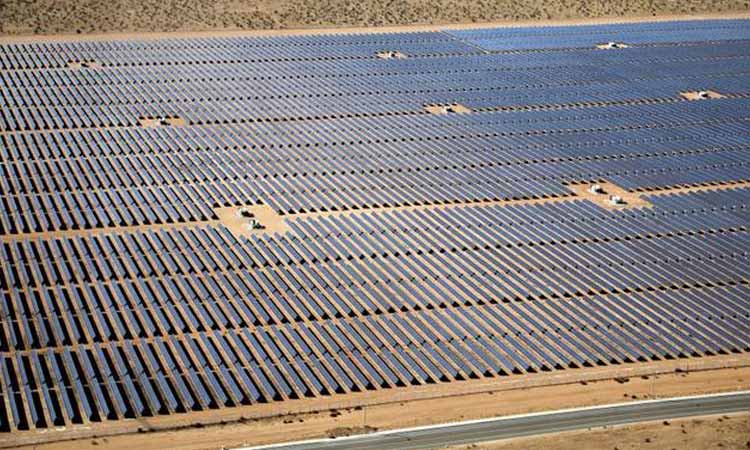 The improved outlook reflects robust demand from utilities seeking to meet carbon-reduction goals and a rebound in demand for home solar systems, thanks in part to declining costs for the technology.

Dubai to attract investments from the US into major sectors

The outreach is part of Dubai FDI’s overall strategy of virtual engagement in 2020, presenting an array of investment opportunities during the period when in-person trade missions have been affected by COVID-19 restrictions.