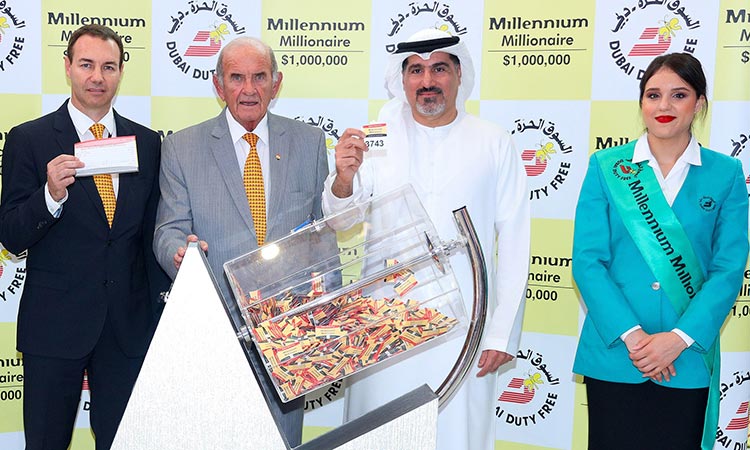 Sree Sunil Sreedharan, an Indian national from Abu Dhabi will be taking home $1 million for his winning ticket number 4638 in Series 310.

He was uncontactable at the time of the raffle draw announcement and will surely be surprised to hear of his win.

This is Sharma’s second ticket in the dollar promotion which he bought online.

Sharma, owner of Satyam Timber and Plywood business, commenting on his winning said:  “I really cannot believe this good news, but I will definitely expand my business, help my family and do some charity works.  Thank you so much Dubai Duty Free.”

Bitar bought a total of seven tickets online for this particular series. A resident of Dubai for 11 years,  Bitar is a regular participant of the DDF Free Finest Surprise promotion for over 3 years now.

“Thank you very much Dubai Duty Free! I can finally put my old car to rest”, said Bitar during his phone conversation earlier with a DDF official.

Abdulla, who works for a retail company since 2013, bought his third ticket when he travelled to the Philippines for a holiday.

“I can’t believe that I won, this is my third ticket purchased for this promotion, and I am just feeling great. Thank you Dubai Duty Free”, said Abdulla. 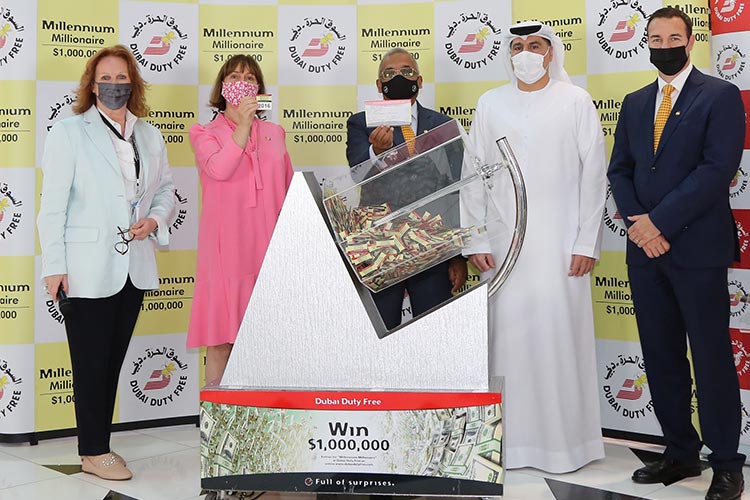