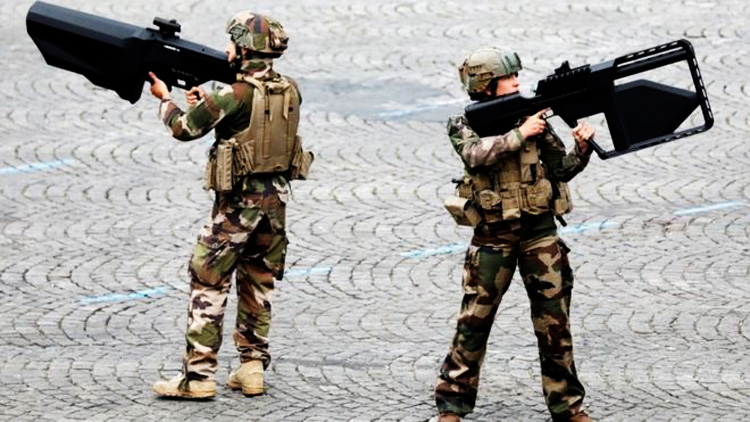 South Korea is to invest 88 billion won ($74 million) to develop a weapons system by 2023 that can detect and strike drones, its procurement agency said on Tuesday, after incidents of infiltration by North Korean spy drones.

The system, nicknamed Block-I, is designed to track and destroy small drones and other aircraft by locking invisible optical fibre razors on a target at close range, the Defence Acquisition Program Administration (DAPA) said.

“We aim to improve the system so that it will ultimately be capable of intercepting a fighter jet and satellite,” Song Chang-joon, a senior official at DAPA, said in a statement.

A North Korean drone was found in 2017 on the South Korean side of the Demilitarised Zone separating the two Koreas.

About 550 photographs of the site of a US anti-missile defence system, taken with a built-in camera, were recovered from the drone, South Korean officials said.

In 2014, a North Korean drone crashed while returning to the North after reconnaissance missions that included flying directly above the South's presidential Blue House and taking pictures of it, according to the South Korean military.

The anti-drone system is part of a South Korean drive to funnel resources into modernising its military even as it seeks to defuse tension with North Korea through talks.

The two Koreas are technically at war since the 1950-53 Korean War ended in a truce, not a peace treaty.