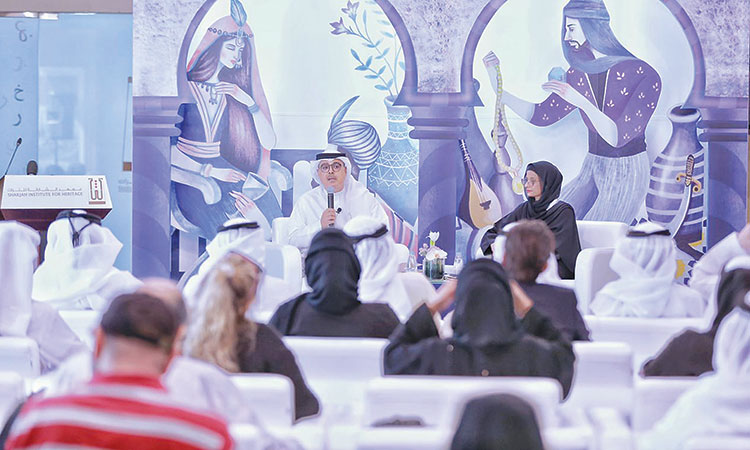 Dr Abdulaziz Almusallam, Chairman of the Sharjah Institute of Heritage (SIH), speaks at the press conference.

The 19th edition of the Forum, under the theme of ‘1001 Nights’, is expected to take place from 24 to 26 September 2019. It aligns with the enlightened cultural project of His Highness Dr Sheikh Sultan Bin Mohammed Al Qasimi, Supreme Council Member and Ruler of Sharjah, which aims to revive the Arab heritage by revisiting the charm of the Arabian Nights, known to have impressed the world and served as an inspiration to various cultures that have produced literary masterpieces drawing ideas from the concept.

The Republic of Italy will be the guest of honor at this edition of the Forum with the city of Sardinia representing its diverse heritage. Dr Robereta Ide Muscas will be the honorary figure this year, and will be recognised for his scientific and knowledge contributions, in the field of folk tales in particular.

This edition of the Forum also includes many cultural programmes, training workshops and public events, including proactive workshops – on the writing of a story (a night) inspired by Arabian Nights, and a workshop on the UAE cultural heritage, the second edition of the inspiring vision on the most important narration sources and influences.

A large number of researchers and storytellers from around the world are expected to participate in these workshops. A special exhibition will be held showcasing the collections of the Arabian Nights, in addition to a large number of books and important brochures and newsletters celebrating the theme of the Forum.

Aisha Al Shamsi, General Coordinator of the Sharjah International Narrator Forum, stated that the forum is known for its diversity and creativity, and features many new additions including the preemptor workshops conducted to write the final chapter for this year’s theme “1001 Nights.”

Arabian Nights has been one of the international literary masterpieces produced by the Arab culture through its connection with the human heritage, especially after Sharjah has been declared as the World Book Capital 2019.

Other workshops featuring under this theme include, The Shining Light, the Magic Crystal, Princess Jasmin Jewels, Hoods of Shahrazad and Shahrayar, The Masks, The Feather and many more.

The 19th forum is distinguished by the many workshops that resonate with the soul of “1001 Nights” and will include, The Shining Light, The Magic Crystal, Princess Jasmin Jewels, Hoods of Shahrazad and Shahrayar, The Masks, The Feather, The Grand Book, Paper Folding, Artistic Dolls and Theatre of Puppets.

A youth discussion session will be organised under the slogan “Comprehending the Emirati Heritage” in coordination with The Emirati Youth Council.

A dialogue session about “1001 Nights” in the Kuwaiti drama, will include a presentation by a number of Kuwaiti artists such as Ms Soad Abdullah, Mohammed Al Mansour, Jasem Al Nabhan, Abdul Rahman Al Aqil and Munqith Al Sarie. 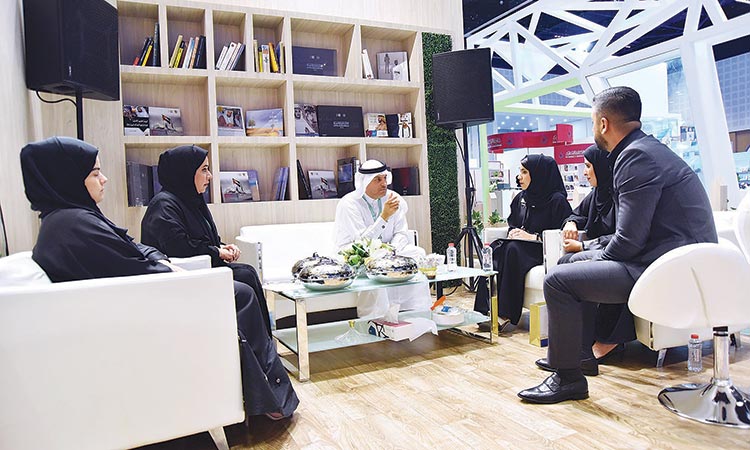 The first Sharjah Contact Centres Forum, being held in Khorfakkan on Monday, will feature two interactive sessions and two interactive workshops to discuss the future of contact centres. The Forum, being organised by the Sharjah Contact Centre of the Sharjah Government Media Bureau under the theme “Towards Effective Communication” will debate the effective and innovative methods of developing the work mechanism of contact centres and improving the efficiency of those working in this industry. 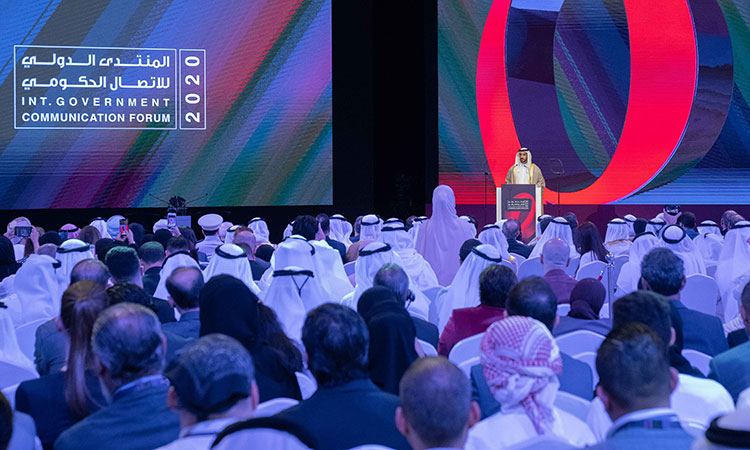 The forum will evaluate the historical experience of government communication, discuss its current realities, and envision its future. 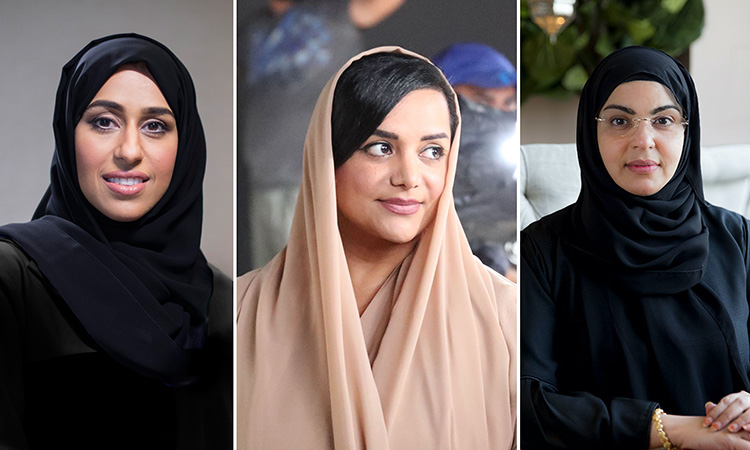