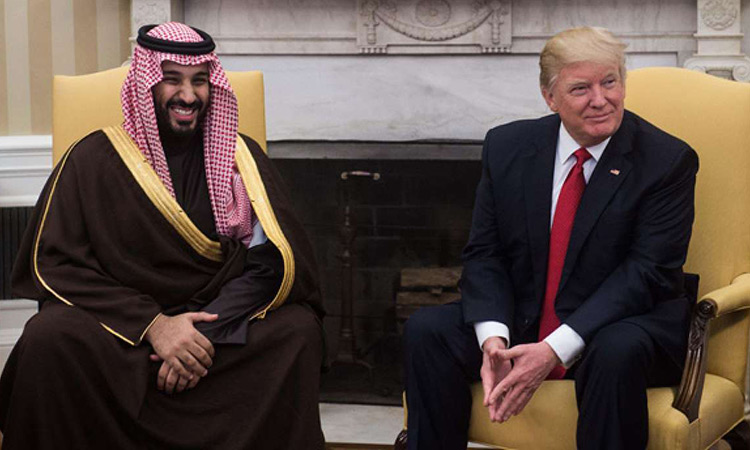 During the conversation, the US President re-affirmed his country's readiness to cooperate with the Kingdom, by all means conducive to maintain its security and stability, re-asserting the negative effects of the attacks (on two Aramco's facilities) on the US economy as well as the world economy.

For his part, the Saudi Crown Prince underscored the Kingdom's willingness and strength to thwart such a terrorist aggression and deal with its consequences. 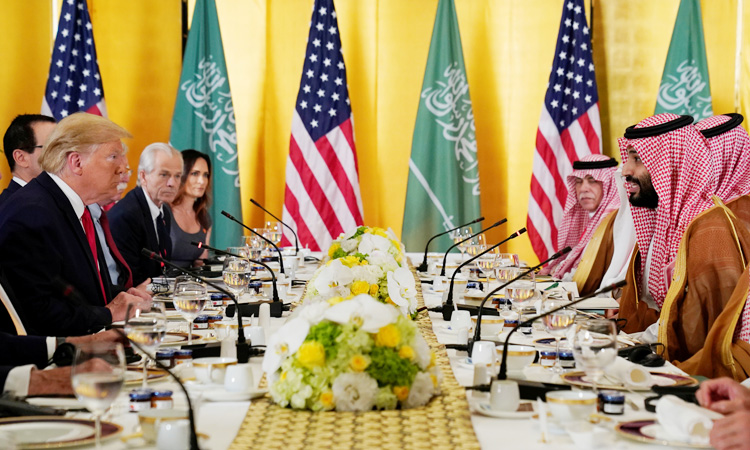 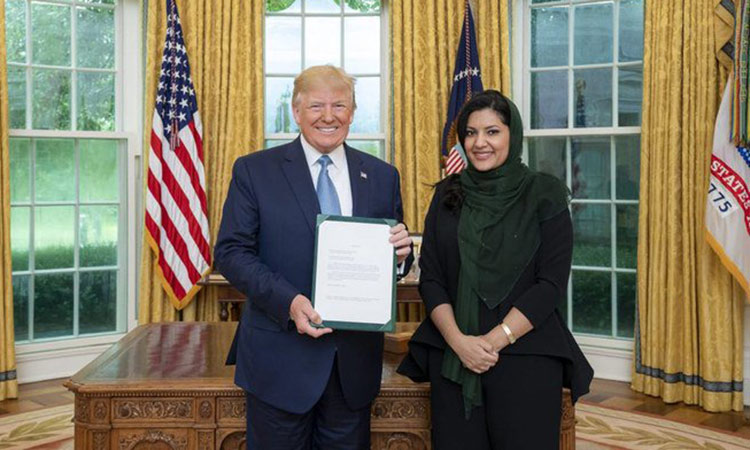 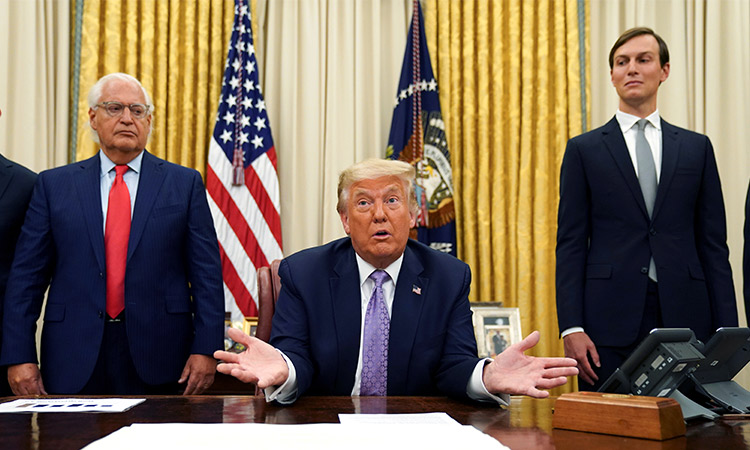