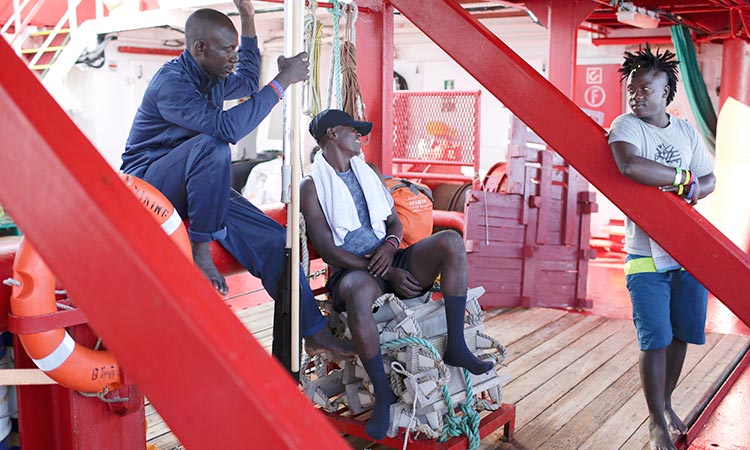 Migrants are seen aboard the Ocean Viking in the Mediterranean Sea on Saturday. Associated Press

“An ad hoc European agreement between Italy, France, Germany, Portugal and Luxembourg has been reached to allow the landing,” said French Interior Minister Christophe Castaner, referring to the division of the migrants between the five countries.

“We now need to agree on a genuine temporary European mechanism,” Castaner added.

France and Germany have agreed to take 25 per cent of the migrants each, with Italy to take 10 per cent.

The offering of a safe port to the Ocean Viking is a reversal of the hardline stance taken by the country’s ex-interior minister Matteo Salvini last year.

Under far-right leader Salvini, charity vessels with rescued migrants on board faced fines of up to a million euros as well as the arrest of the captain and impounding of the boat.

“The new government is reopening the ports, Italy returns to being the refugee camp of Europe. Abusive ministers who hate Italians,” wrote Salvini, who pulled the plug on the previous government in August in the hope of snap elections.

His move backfired and the League leader is now in opposition after previous ally the Five Star Movement and the centre-left Democratic Party agreed a coalition.

While Salvini spent much of his time as minister launching diatribes against migrants and rescue charities, his replacement is a civil servant and immigration expert, Luciana Laborgese.

Italian foreign minister and M5S leader Luigi Di Maio, Salvini’s former ally, told Italian television that “the safe port was assigned because the European Union agreed to our request to take most of the migrants.”

“They tell our medics their skin was burned with melted plastic and they were beaten with wooden or metal sticks,” MSF said of the migrants who departed from chaos-wracked Libya.

Italy is trying to set up an automatic system for distributing migrants rescued in the Mediterranean between European countries, diplomatic sources said recently.

Such a deal would put an end to the case-by-case negotiations over who will take in those saved during the perilous crossing from North Africa, which has seen vulnerable asylum seekers trapped in limbo at sea for lengthy periods.

France and Germany have reportedly given their green light to the new system, which could also involve Luxembourg, Malta, Portugal, Romania and Spain.

German Interior Minister Horst Seehofer said that under the possible future agreement, Germany would take 25 per cent of rescued migrants landing in Italy.

“That won’t be too much for our immigration policy,” Seehofer told Saturday’s Sueddeutsche Zeitung daily.

He said it was time to end the “painful process” of haggling over each boatload of rescued migrants.

Italian Prime Minister Giuseppe Conte is expected to discuss the plan with France’s President Emmanuel Macron when the latter visits Rome on Wednesday.

It will then be studied in more detail at a meeting of interior ministers on Sept.23 in Malta, ahead of a European summit in October in Luxembourg.

The Czech Republic, Hungary, Poland and Slovakia have refused in the past to take in anyone rescued at sea.

The automatic distribution system would be a temporary solution ahead of a revision of the so-called “Dublin regulation,” which assigns responsibility for migrants to the nation of first entry. 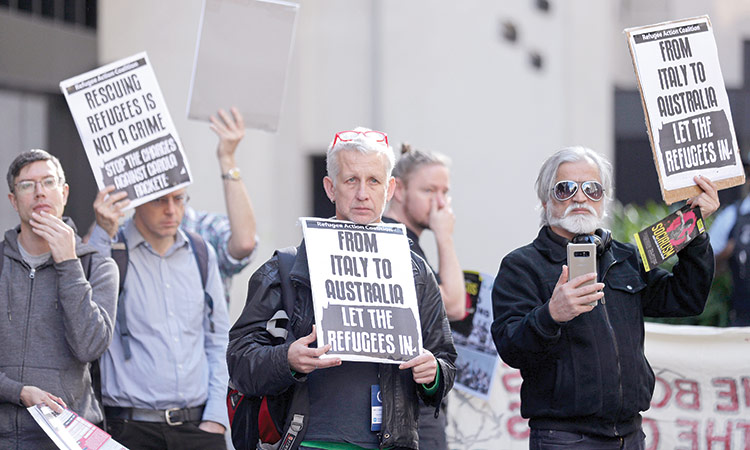 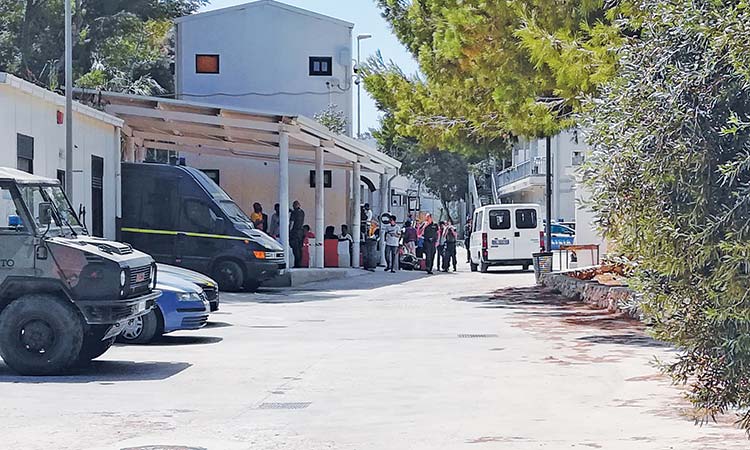 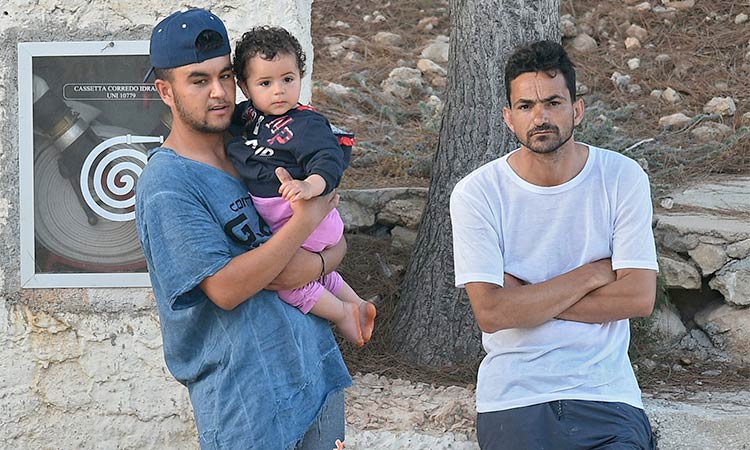 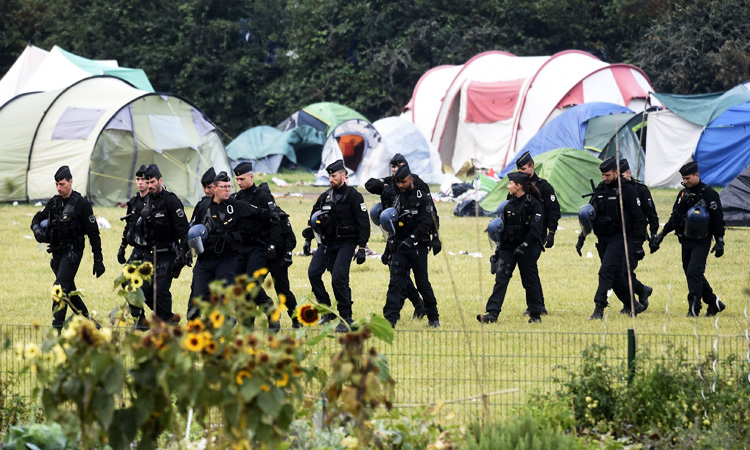