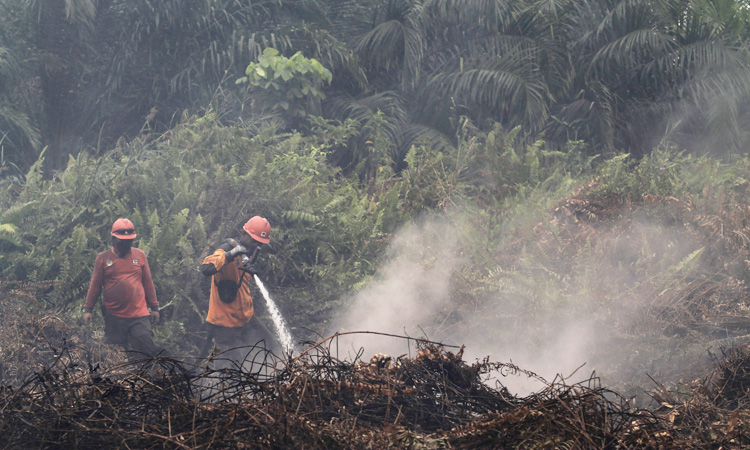 Indonesia has sealed off 30 companies amid a row with Malaysia over forest fires that are spreading a thick, noxious haze around Southeast Asia.

Forestry official Sugeng Riyanto said on Saturday the plantation companies, including four firms affiliated with Malaysian corporate groups, are under scrutiny and may be penalized.

Indonesia’s forestry minister, Siti Nurbaya Bakar, said on Friday the government will prosecute a number of companies as a deterrent to setting fires.

The move came days after she disputed that the smoke was coming from Indonesia, noting that hotspots were also detected in Malaysia’s Sarawak state.

Malaysia’s environment minister, Yeo Bee Yin, responded immediately, telling Indonesia “not to be in denial.” She cited data that showed the haze impacting parts of Malaysia originated in Indonesia. 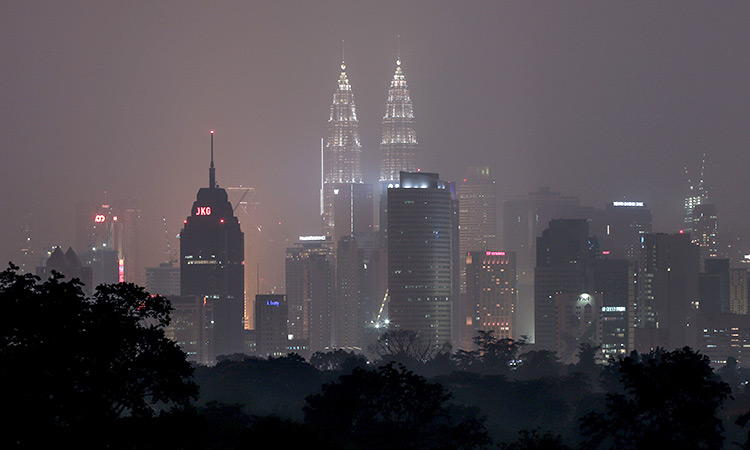