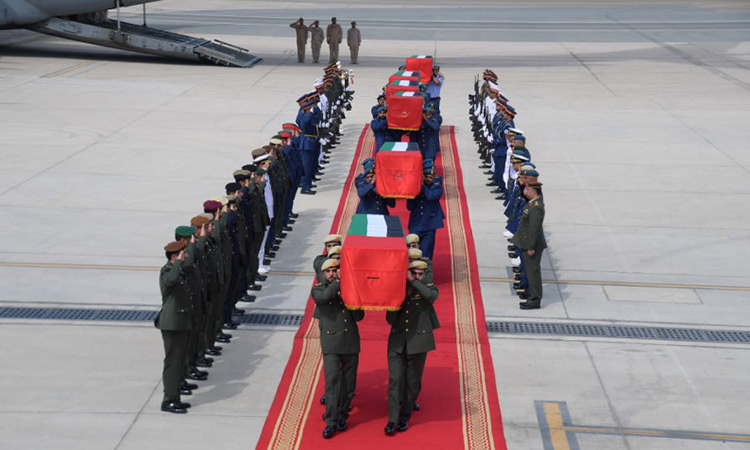 Several senior Armed Forces officers received the bodies at the airport, where a special military ceremony was organised to mark the return of the bodies.

The General Headquarters, GHQ, of the UAE Armed Forces had earlier mourned the martyrdom of the six Emirati servicemen in a vehicle collision while performing their national duty during operations in the field. 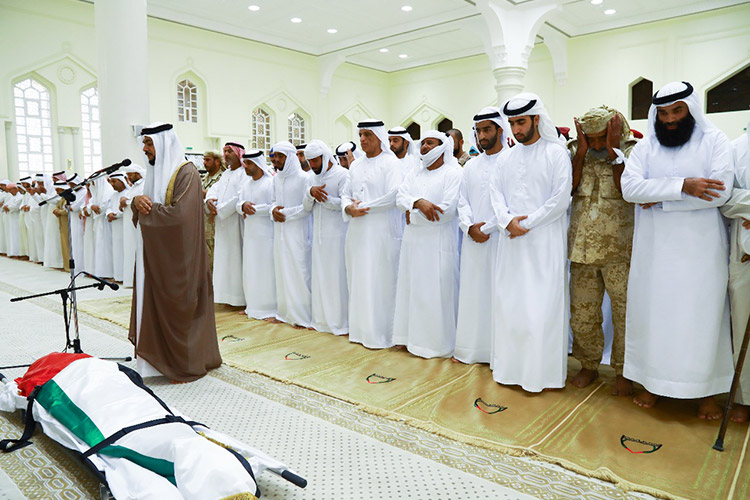 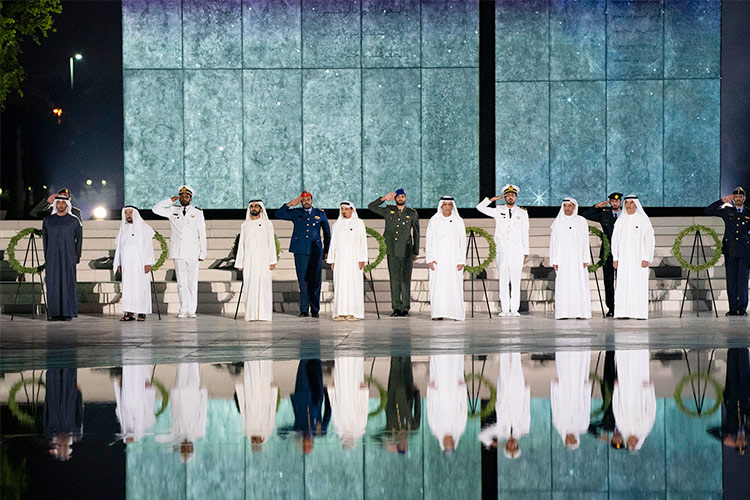 The UAE Armed Forces General Command have announced the martyrdom of six Emirati servicemen in a vehicle collision while performing their national duty in operations field. 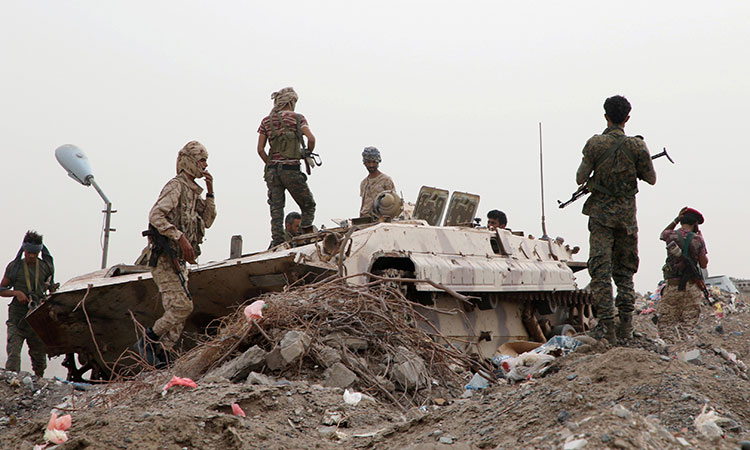 The strikes against the Arab Coalition were launched by armed groups affiliated with terrorist organisations.