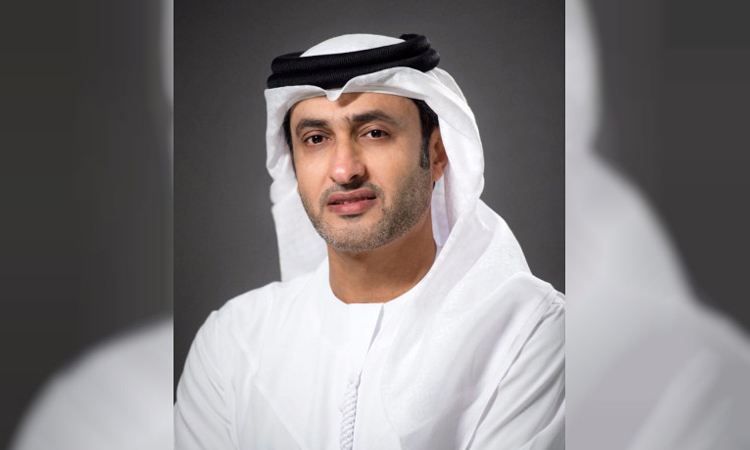 Dr Hamad Saif Al Shamsi, UAE Attorney General (AG), has announced that the publication of several videos of crimes being committed is against the state's constitutional and legal system.

He also called on anyone who films or views such materials to report crimes and not to publish or circulate such materials without legal permission, in line with their obligations to achieve the common good and to not be held legally accountable.

Based on the recent monitoring of some social media sites, the publication of videos and pictures of various crimes, some of which show both victims and accused persons, constitute multiple crimes against photographers and publishers, Al Shamsi said.

The videos and photos that have been monitored include offensive materials and accuse people of committing crimes before they are found guilty, which may harm the higher interests of the state, affect public order, and potentially compromise the investigations of these crimes.

Therefore, the Attorney General urges anyone who views and films such materials to not publish or circulate them by any means except with legal permission.