Indonesia hits back at Malaysia over forest fires - GulfToday 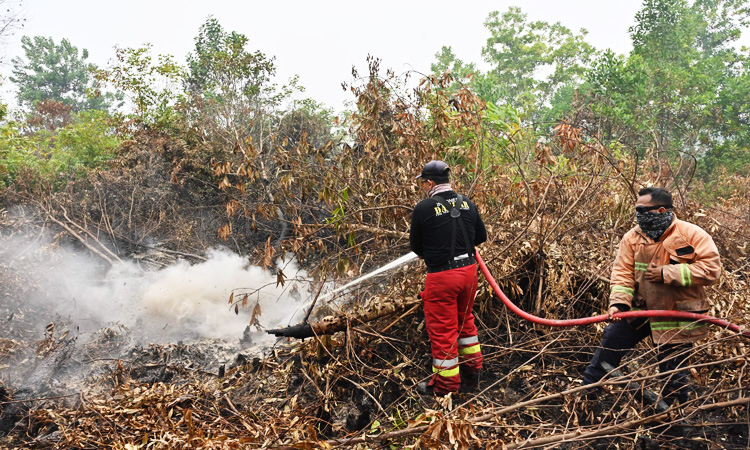 In an escalating row over the smoke haze, a Malaysian minister said on Thursday that Prime Minister Mahathir Mohamad would write to Indonesia’s President Joko Widodo to raise concerns about cross-border haze.

Malaysia closed hundreds of schools and sent half a million face masks to Sarawak this week, after the smoke built up to unhealthy levels. 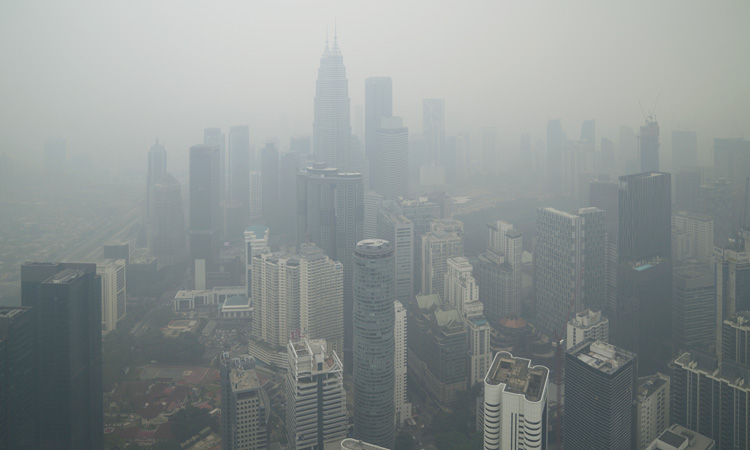 Air quality in Indonesian towns closest to the fires have risen to hazardous levels and on Wednesday thousands held mass Islamic prayer for rain.

Forest fires have become an almost annual occurence in Indonesia, especially in dry years, and Indonesia’s neighbours have complained of the thick, choking haze wafting in, raising concern about health and the impact on tourism.

Indonesia’s Environment Minister Siti Nurbaya Bakar on Friday said she felt Malaysia had not painted an objective picture of the flames, which have ripped through parts of Indonesia’s Sumatra and Borneo islands for more than a month.

Bakar said while smog from fires in Indonesia may have crossed over to Malaysia, fires detected last week in the Malaysian state of Sarawak in Borneo and peninsular Malaysia also contributed to worsening air quality there. 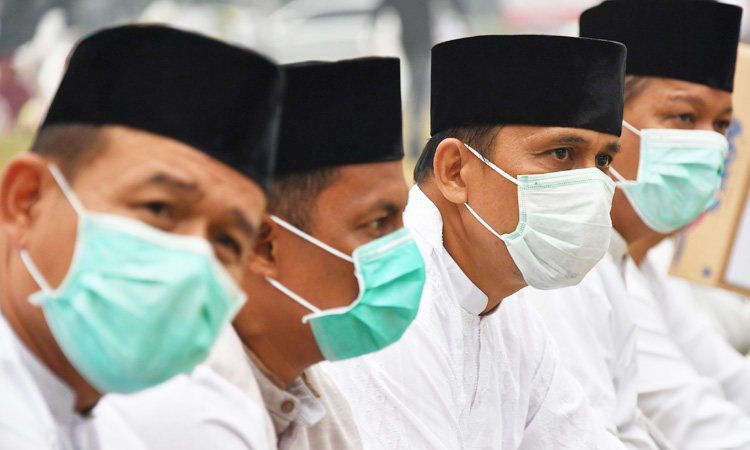 “I only asked that they (Malaysians) be objective and sequential in their data analysis,” she told Reuters on Friday, responding to Kuala Lumpur’s remarks that it was using recent data from ASEAN Specialised Meteorological Centre.

Malaysia’s Environment Minister Yeo Bee Yin in a post on her Facebook page on Thursday evening said Indonesia “should not be in denial” and data should speak for itself.

Yeo said the ASEAN data put the number of hotspots in the Indonesian provinces on Borneo and on Sumatra island at 474 and 387, respectively, versus 7 in Malaysia. She also claimed that wind direction meant the haze could not be from Sarawak.

Bakar said she was not seeking to look for excuses but did not “have time for polemics” and would rather work on putting out fires that she said covered a “huge” area.

Indonesia has sent thousands of security personnel to try to douse the flames. The government has also sealed off plantations operated by at least 30 companies, where fires had been spotted, and brought criminal charges against four.

At least four palm oil companies whose land had been sealed off were subsidiaries of Malaysian groups, Bakar said. 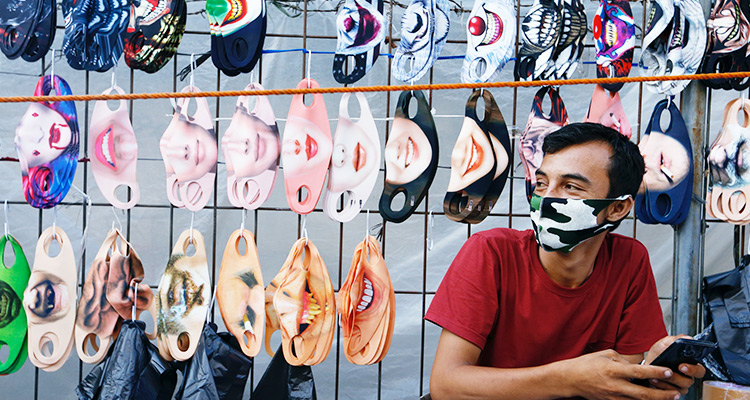 With no sign of the global coronavirus threat easing anytime soon, protective masks are fast becoming fashion accessories for Indonesians and Malaysians keen to add some style and humour to healthwear essentials. 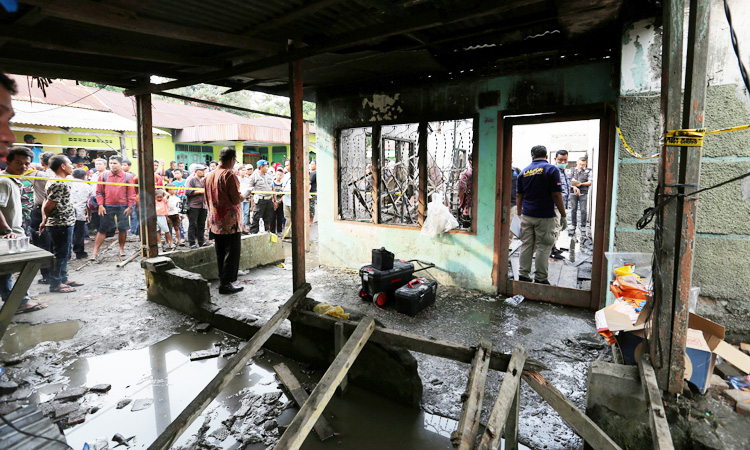 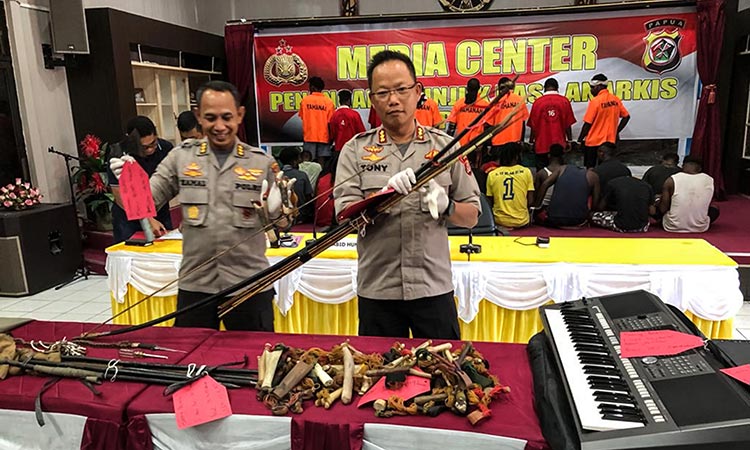