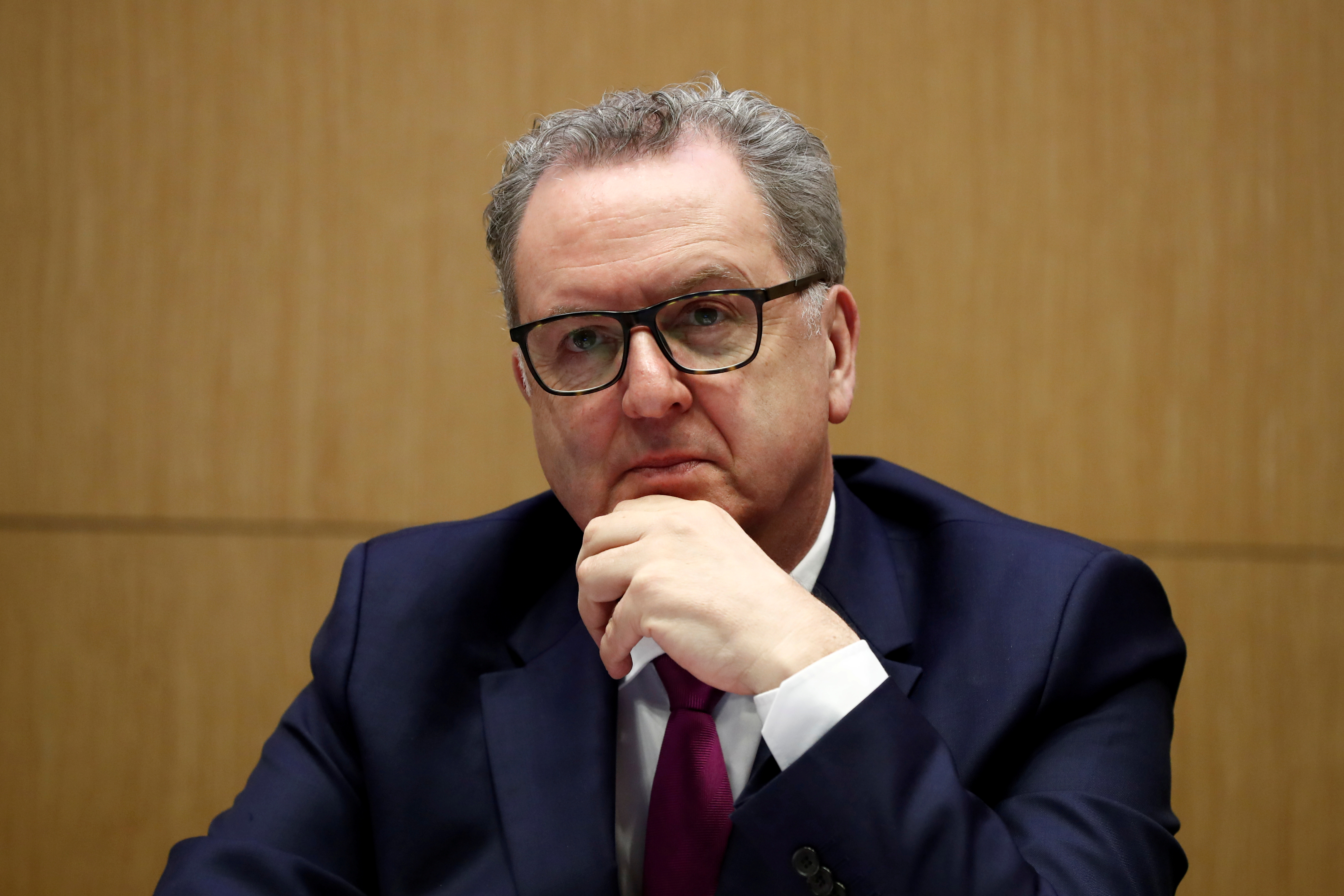 The president of the French National Assembly, who is a close ally of President Emmanuel Macron, has been charged over a property deal from which he is suspected of having illegally profited, prosecutors said on Thursday.

The allegations facing Richard Ferrand led him to step down from Macron’s government in 2017, causing blushes for the president who swept to power on a pledge to rejuvenate France’s corruption-plagued political class.

Prosecutors later dropped those charges, paving the way for Ferrand, a former leader of Macron’s party, to make a comeback.

But an anti-corruption organisation later filed another complaint against Ferrand, forcing the case, which concerns a property deal involving a public health fund that Ferrand once headed, to be re-opened.

The three investigating magistrates leading the investigation said in the early hours of Thursday they had decided to charge Ferrand with conflict of interest.

Reacting to the announcement Macron said Thursday that Ferrand still had “all my confidence” and called him a “loyal, upstanding man” with an “exemplary” political career.”

In 2011, an insurance fund that Ferrand headed in his native Brittany, agreed to rent a building from Ferrand’s wife and carry out renovations that boosted its value.

Ferrand denies any wrongdoing saying his wife made the fund the best offer and that he had no say in the matter.

In a statement he said was “determined to continue (his) role” as the president of the assembly, which he has held since September 2018.

Ferrand was previously minister for territorial cohesion in Macron’s government.