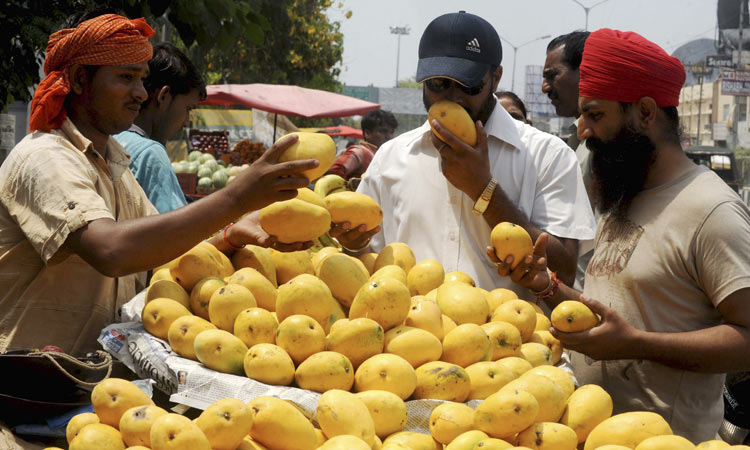 An airport porter who snatched and ate two mangoes from a shipment was sent to the Dubai Criminal Court on Thursday.

The Asian defendant, 27, stole the mangoes while on baggage handling duties at the Dubai Airport, under a security services provider. Both mangoes worth Dhs6 belonged to a national airline passenger.

During police and prosecution interrogations, the defendant confessed and narrated that he worked at the airport tasked with carrying passengers belongings from the baggage storage to a conveyor belt and vice versa.

He was on duty at the Terminal-3 on Aug.11 the previous year when he opened one of the boxes containing fruits. “I was thirsty,” he contended. He opened the box looking for water but found it contained mangoes.

He picked out two, ate them on the spot and walked out of the baggage storage. In April last year after the incident came to light, police summoned him and asked him whether he opened a box inside a plane destined for India.

He confessed. Policemen apprehended him and sought his permission to comb his residence to confirm he did not steal other items. Upon his consent, they combed it but found there no stolen item. Case continues.