The United Arab Emirates has strongly condemned a plan by Israeli Prime Minister Benjamin Netanyahu to annex a third of the occupied West Bank, should he return to office following a general election next week.

In a statement, Sheikh Abdullah Bin Zayed Al Nahyan, Minister of Foreign Affairs and International Cooperation, said that this announcement is a dangerous escalation, violating all international laws, charters, and resolutions.

Sheikh Abdullah said that such announcements exploit electoral processes in the most heinous form, without regard to the legitimacy of international resolutions, undermining the international community's efforts to reach a just and peaceful solution to the conflict.

Sheikh Abdullah went on to affirm that the UAE welcomes the Kingdom of Saudi Arabia's call for an emergency meeting of the foreign ministers of the 57 member states of the Organisation of Islamic Cooperation, OIC, in response to the Israeli Prime Minister's announcement.

He added that the international community must take the necessary measures to halt this dangerous development. 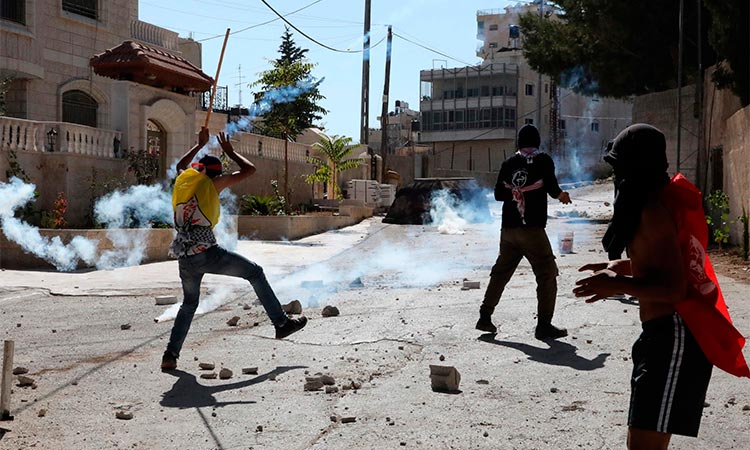 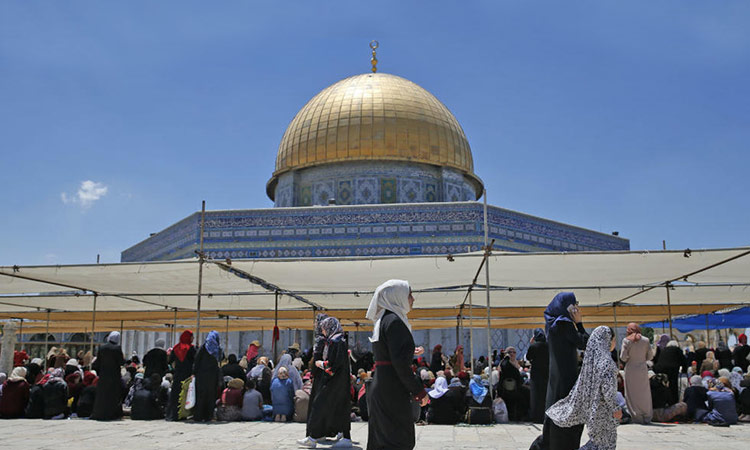