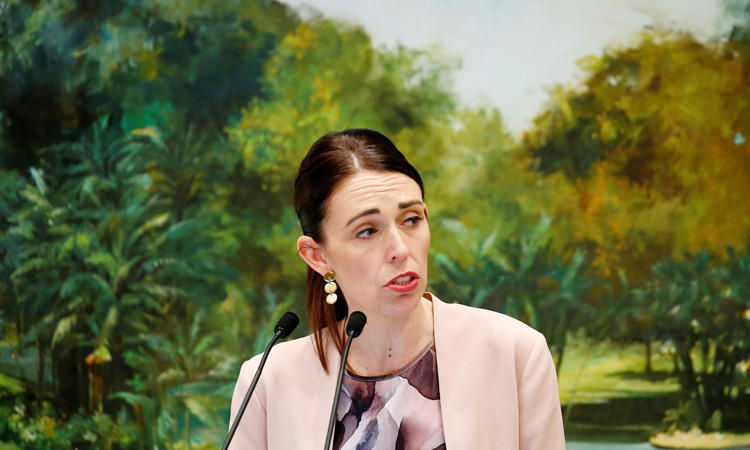 New Zealand Prime Minister Jacinda Ardern on Wednesday apologised for her party’s handling of sexual assault complaints against a party staffer and accepted the resignation of the party president over the matter.

The scandal is an embarrassment for Ardern and seen as damaging for her centre-left coalition government that unexpectedly came to power in 2017. It faces a tough general election next year.

“On behalf of the Labour Party I apologise to the complainants for the way this matter has been dealt with,” Ardern said in a statement, adding that she has accepted the resignation of the president of the party, Nigel Haworth.

“Raising an allegation of sexual assault is an incredibly difficult thing to do; for additional distress to be caused through the way those allegations are handled is incredibly upsetting,” she said.

A 19-year-old woman alleged last year that a party staffer assaulted her in a private residence, and she reported this to the Labour Party, including to Haworth.

The party investigated the matter and concluded that no further action was needed against the party staffer.

But Ardern ordered a review of the matter last month after others complaints came about the staffer, and media reports emerged giving details of the 19-year-old’s account and the nature of the assault.

Ardern has said she was never made aware by her party members that the complaints were sexual in nature, despite asking repeatedly.

But she said she was provided some of the correspondence from complainants written to the party on Wednesday and it had confirmed that the allegations were “extremely serious” and that the process caused complainants additional distress.

Haworth argued that the complainants never informed him about the seriousness of the assault.

In a separate statement, Haworth he said he was resigning as Labour Party president.

“I’ve come to the conclusion that regardless of the outcome of the appeal process into complaints about a Party member, fresh leadership will be required to take forward any recommendations from that process,” he said. 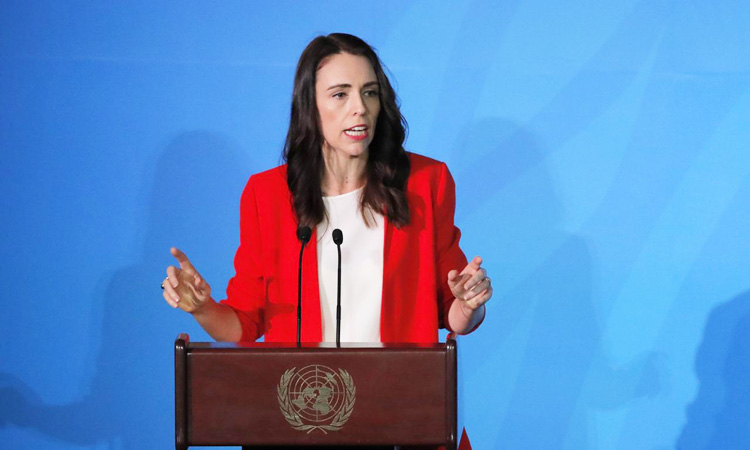