EU yet to receive UK’s alternatives to Brexit backstop - GulfToday 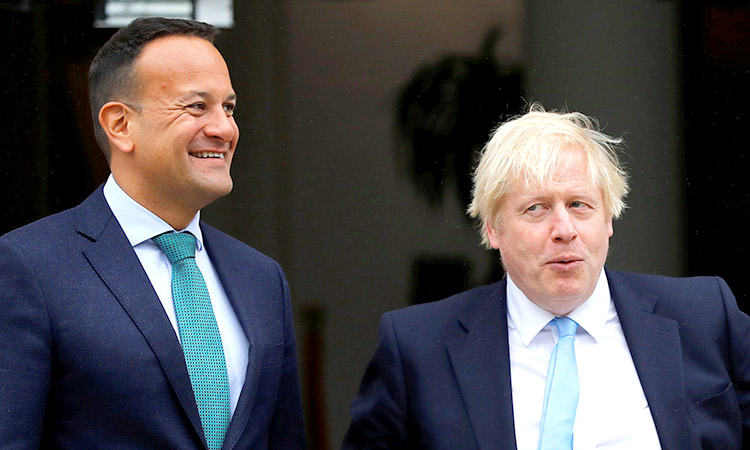 "We haven't received such proposals to date," Varadkar said during a visit by UK Prime Minister Boris Johnson ahead of their first face-to-face talks since the British leader took power in July.