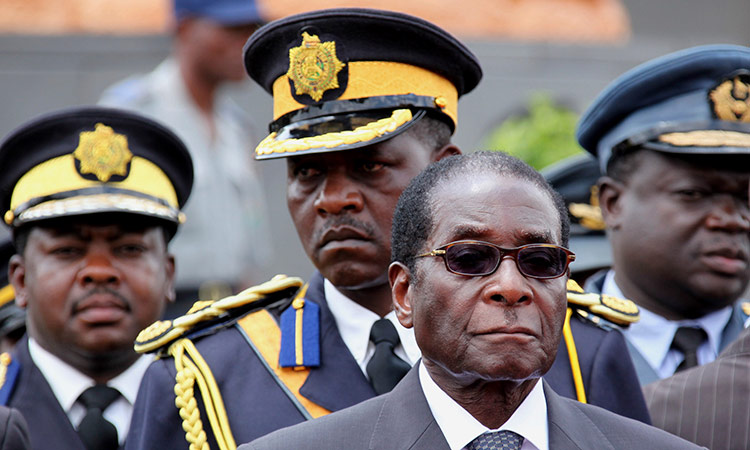 Robert Mugabe arrives for the burial of a prominent member of his party, Misheck Chando, in Harare. File photo/AP 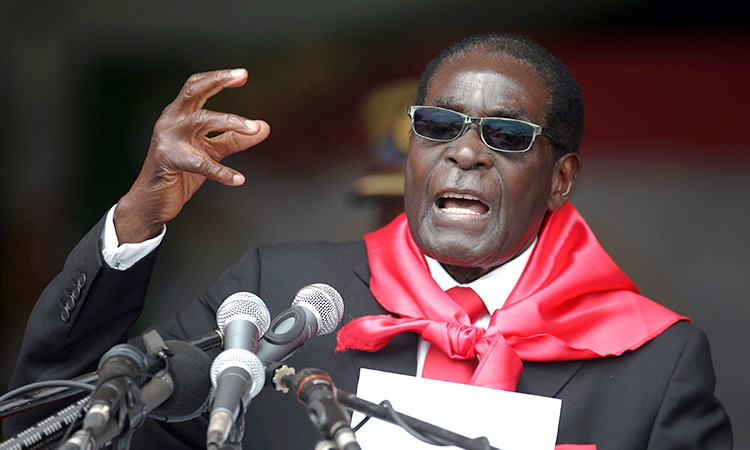 "Cde Mugabe was an icon of liberation, a pan-Africanist who dedicated his life to the emancipation and empowerment of his people. His contribution to the history of our nation and continent will never be forgotten. May his soul rest in eternal peace," he added.

The former leader's family confirmed to the BBC that Mugabe died on Friday morning at a hospital in Singapore where he was admitted due to prolonged illness.

He won Zimbabwe's first election after independence from British rule, becoming Prime Minister in 1980. He abolished the office in 1987, becoming President instead. 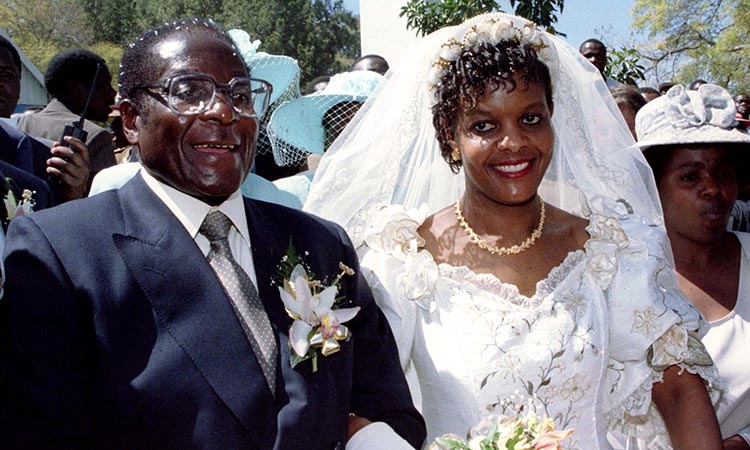 He was however, ousted in a military coup in November 2017, ending three decades in power.

Mugabe's early years were praised for broadening access to health and education for the black majority, the BBC reported.

But his controversial land reform programme sparked an economic collapse and his latter years were marked by rights abuses and corruption. 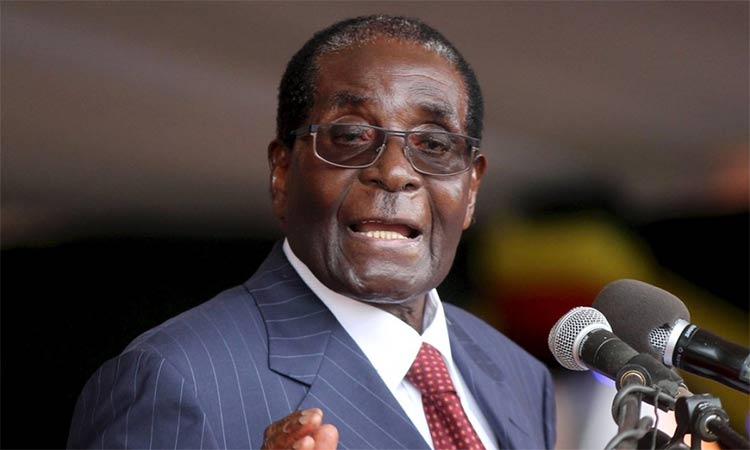 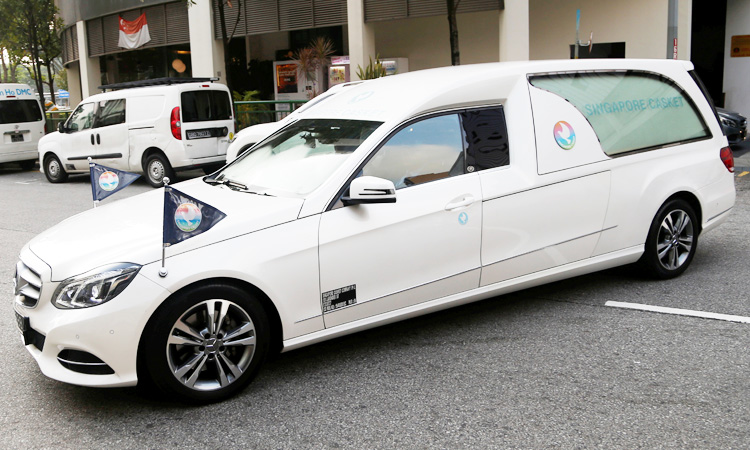 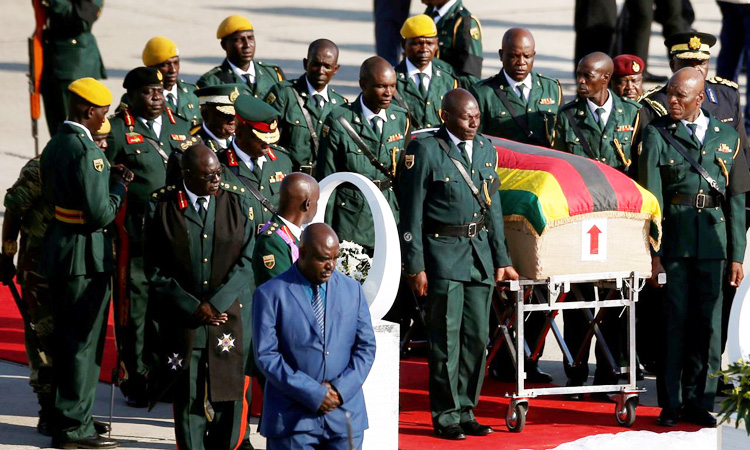 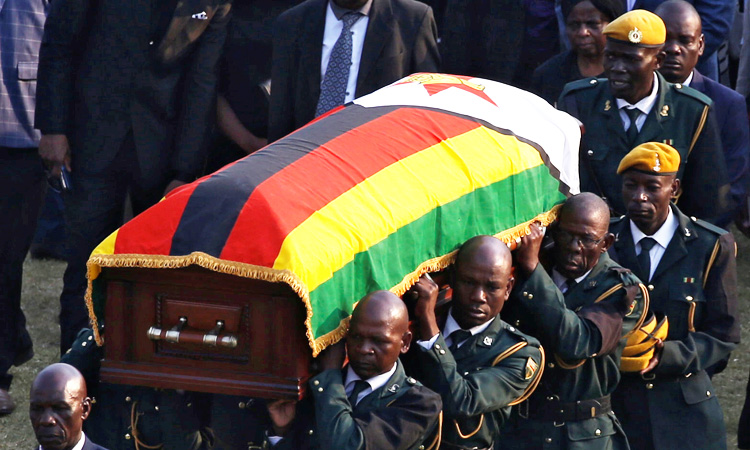