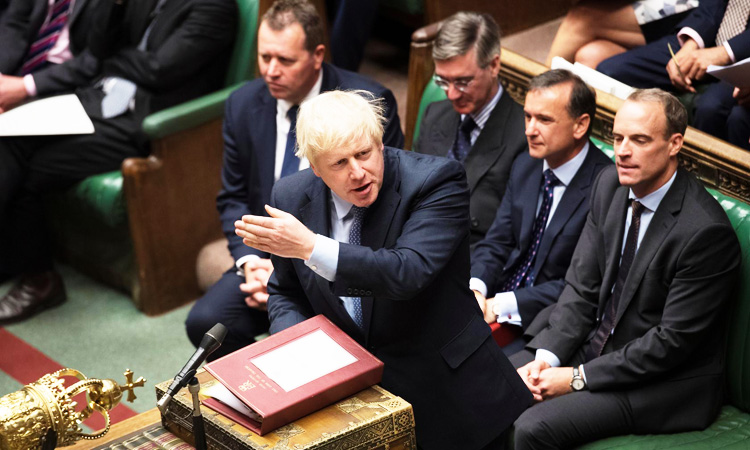 Boris Johnson speaks during Prime Minister's Questions session in the House of Commons in London on Wednesday. Reuters

Johnson announced at the end of August that he would suspend parliament from mid-September to mid-October, just before Britain is due to leave the European Union on Oct.31, so the government could announce a new legislative programme.

That prompted campaigner Gina Miller, who defeated the government over another Brexit issue two years ago, to challenge the order. 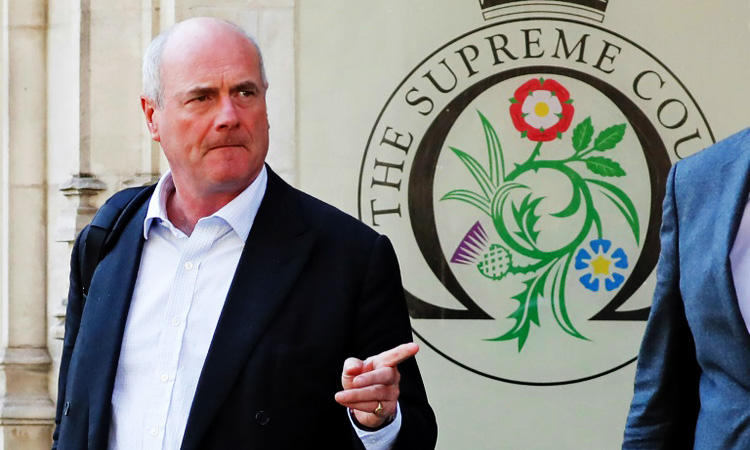 Britain’s Supreme Court will rule on Tuesday whether Prime Minister Boris Johnson acted unlawfully in suspending parliament, in a seismic case that could have profound implications