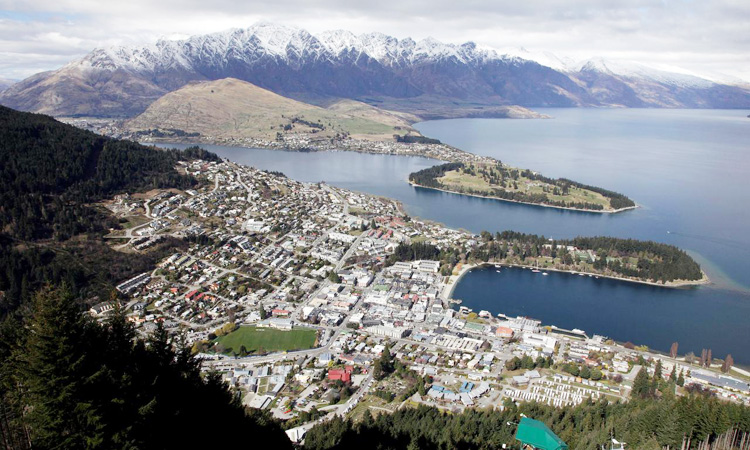 The new measures put restrictions on farming intensification, conversion of land for dairying, and the amount of synthetic nitrogen fertiliser farmers can use on fields.

Higher standards would be put in place at popular tourist swimming spots, the government said in a statement.

“Our rivers, lakes and wetlands are under serious threat after years of neglect,” Environment Minister David Parker said in the statement.

“Clean water is crucial to our economy and to our brand as a country. Our primary exports and tourism rely on our clean, green image,” he added.

A booming dairy farming industry, along with a surge in tourists seeking unspoiled natural attractions, has taken its toll on New Zealand’s environment, marketed as ‘100% Pure.’

The country’s vast network of once pristine rivers and lakes are now some of the most polluted among OECD countries, some according to some experts.

About 60% of the waterways in New Zealand are unfit for swimming, the Environment Ministry said in a report in 2014. Experts say water quality has deteriorated further since.

The government said it aims to achieve a noticeable improvement in five years.

Greenpeace welcomed the plans, adding that dairy cow numbers have almost doubled since the 1990s and the use of synthetic nitrogen fertiliser has increased 600%.

But a group representing farmers and growers slammed the proposal saying the measures “throw farming under the tractor.”

“It becomes very hard to continue economically farming animals or growing vegetables under a regime like this,” said Chris Allen from Federated Farmers, a group lobbying for farmers in the country.

“The long term targets for nitrogen reduction, are effectively unachievable in some parts of the country, and will end pastoral farming in these areas,” said Allen.