French rooster triumphs in battle over right to crow - GulfToday 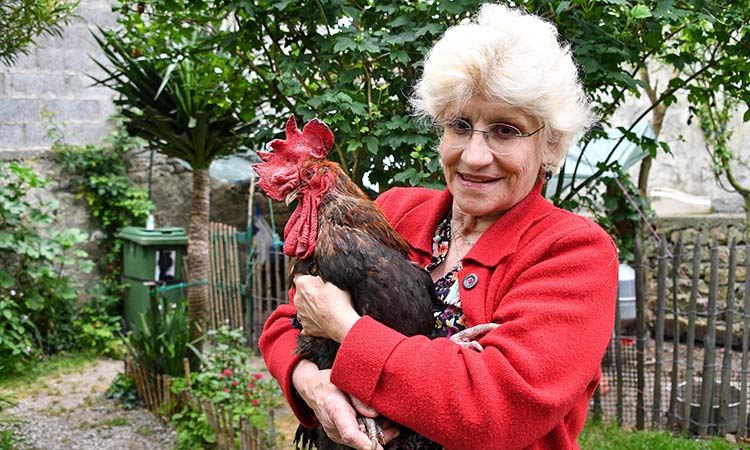 Corinne Fesseau poses with her rooster "Maurice" in her garden at Saint-Pierre-d'Oleron in La Rochelle, France. File / Xavier Leoty / AFP

The owner of famed French rooster Maurice emerged victorious on Thursday from a legal battle with her neighbours over his early-morning crowing, with a court upholding the bird's right to sing in the day.

The case brought by the neighbours of Maurice's owner Corinne Fesseau has made headlines around the world, seen as symptomatic of the tensions in the countryside between rural folk and holiday home owners.

Fesseau had told the court in Rochefort, western France, that nobody on the picturesque Atlantic island of Oleron had ever complained about Maurice before a couple of pensioners bought a holiday home next door.

Jean-Louis Biron, himself a retired farmer, and his wife Joelle, from the Haute-Vienne region of central France, claimed that they were being roused at 4 am by Maurice's shrill wake-up call.

Fesseau said she made several attempts to silence her pet, including placing black sheets around his coop to trick him into thinking that morning had not yet broken − all to no avail.

Reacting to the ruling Thursday, she shouted a victorious "Cocorico" (French for cock-a-doodle-doo) outside the courtroom and said she was "speechless".

"It's a victory for everyone in the same situation as me. I hope it will set a precedent for them," she said, calling for a new "Maurice law" protecting the sounds of the countryside.

What began as a dispute between neighbours ballooned into a national cause celebre, with 140,000 people signing a "Save Maurice" petition or proudly displaying his picture on "Let Me Sing" T-shirts.

Critics saw the lawsuit as part of a broader threat to France's hallowed rural heritage by outsiders and city dwellers unable or unwilling to understand the realities of country life.

The couple's lawyer however rejected the characterisation of the case as a battle between "bobos" − bourgeois bohemians − and countryfolk, arguing that the 7,000-strong town of Saint-Pierre d'Oleron where Fesseau lives could not be considered the countryside.

The town's mayor Christophe Sueur, a staunch ally of local woman Fesseau, took a different view, arguing that residents had always lead a rural life-style, "with vegetable gardens and henhouses."

To verify the Birons' claim that Maurice was disturbing the peace, a court official was sent to their home three nights in a row to assess the hour and volume of Maurice's call.

The official found that the rooster crowed "intermittently" between 6:30 -7:00 am (0430-0500 GMT), not from 4 am, and said the noise was "merely audible" but by no means loud if the couple closed their windows.

The court castigated the Birons for bringing what it called a "frivolous" case, saying they should have tried to settle the matter amicably.

In many rural areas in France, some villagers resent richer urbanites buying up property in declining farming villages, which played into the fierce "yellow vest" anti-government protests that erupted around the country last November.

The mayor of the southwestern village of Gajac, Bruno Dionis, penned a furious open letter in May in defence of the rights of church bells to ring, cows to moo, and donkeys to bray throughout rural France.

He has asked the government to inscribe the sounds on France's heritage list.

Maurice and his owner are not the only ones ruffling feathers. This week a woman in the duck-breeding heartland of the Landes region was brought to court by a newcomer neighbour fed up with the babbling of the ducks and geese in her back garden.

A petition in support of "the Hardy ducks," as they have been dubbed, after the name of a nearby lake, has garnered some 5,000 signatures.

"More and more people are heading to rural areas, not to work in agriculture, but to live there," Jean-Louis Yengue, a geographer at the University of Poitiers, told reporters.

"Everyone is trying to defend their territory." 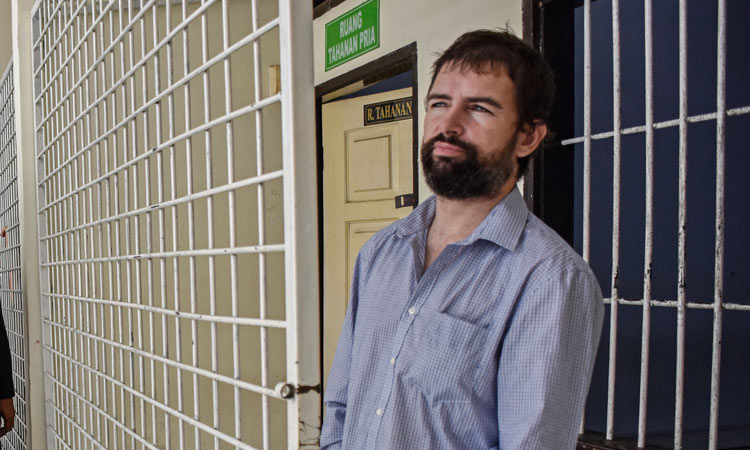 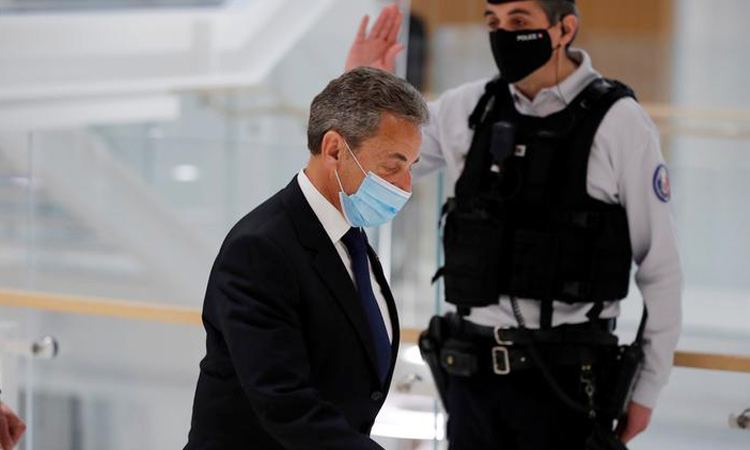 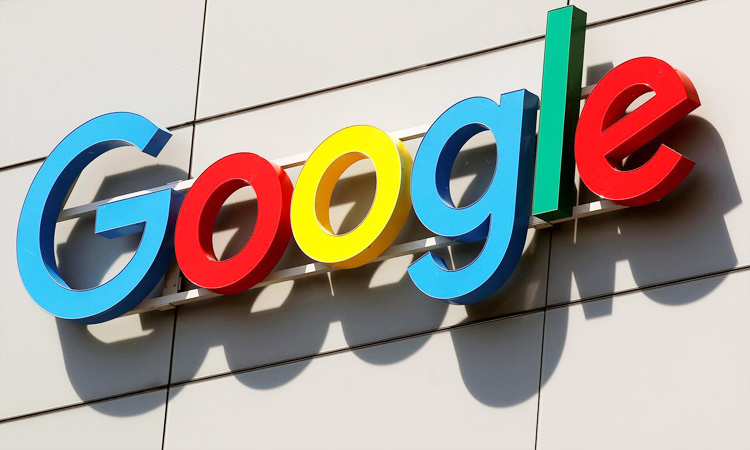 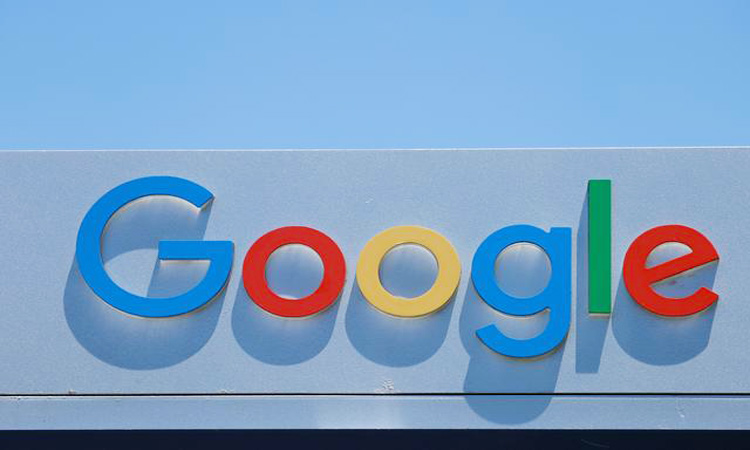