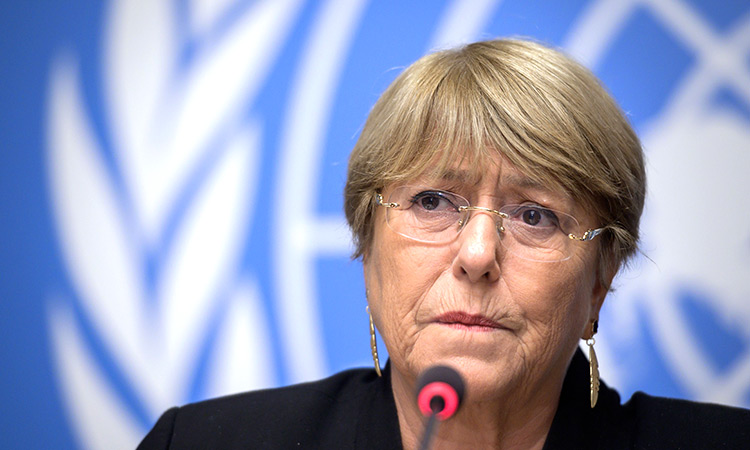 She pointed to the Convention on the Rights of the Child, which states that children can be detained only "as a measure of last resort and for the shortest appropriate period of time."

"If they are going to make it indefinite, that is much worse," she told reporters in Geneva.

"It's against all the legal conventions and international human rights law and the laws for the child."

Her comments came after the Department of Homeland Security on August 22 announced that it was terminating the 1997 Flores Settlement Agreement, a legal ruling that said the government could hold migrant children in detention for no more than 20 days.

The White House said the Flores rule was outdated and did not take into account the massive increase in Central American migrant families and children crossing into the United States in recent years.

A new policy, which was scheduled to be implemented within weeks but which has already met numerous legal challenges, will allow indefinite detention of migrant children.

Trump made cracking down on illegal immigration a key part of his 2016 presidential campaign platform.