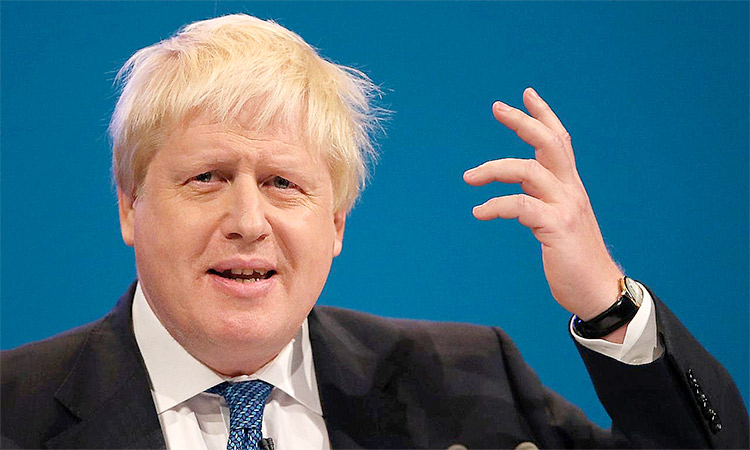 British Prime Minister Boris Johnson lost his working majority in parliament on Tuesday when one of his Conservative lawmakers defected to the pro-European Union Liberal Democrats.

Phillip Lee crossed the floor of the House of Commons just as Johnson began giving a statement on last month's G7 summit.

"I have reached the conclusion that it is not possible to serve my constituents’ and country’s best interests as a Conservative Member of Parliament," he said in a statement.

"This Conservative government is aggressively pursuing a damaging Brexit in unprincipled ways. It is putting lives and livelihoods at risk unnecessarily and it is wantonly endangering the integrity of the United Kingdom."

Meanwhile, Boris Johnson on Tuesday said he would travel to Ireland next week, after claiming that progress in talks on Brexit that have become focussed on the Irish border.

"I will be discussing it with the Taoiseach (Prime Minister) Leo Varadkar when I see him in Dublin on Monday," Johnson told parliament in what will be his first visit since he came to power in July.