The Sharjah Police, in cooperation with the Civil Defence teams, doused a fire which broke out in a school bus in Kalba city.

The police said all the students were evacuated to safety.

A quick thinking school bus driver notified the police about the fire. The driver noticed the fire and without wasting any time he rushed all the students out of the bus. The students were transported back to the school.

The Sharjah Civil Defence teams arrived at the site. They were able to control the fire in record time.

No injuries were reported.

The police have launched an investigation to determine the cause of the fire. 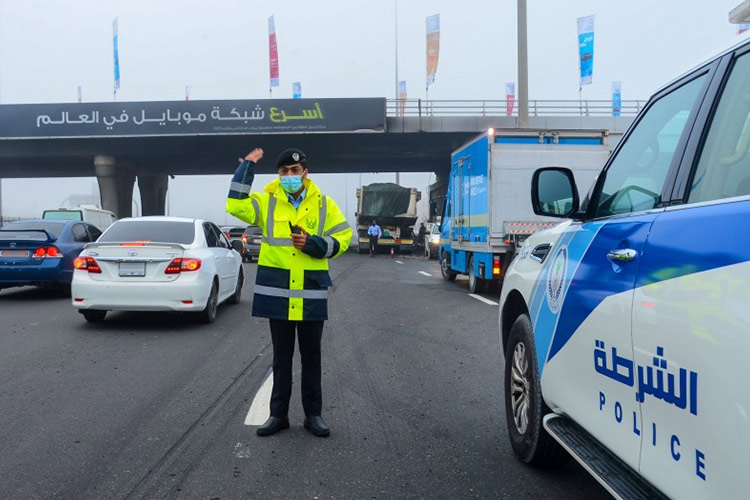 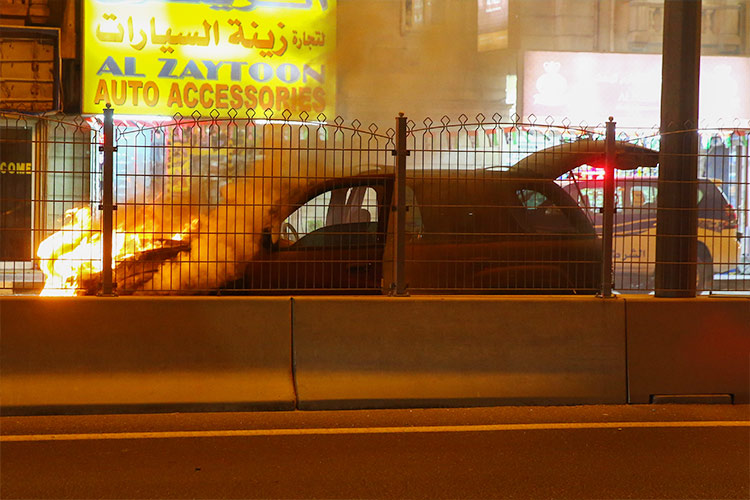 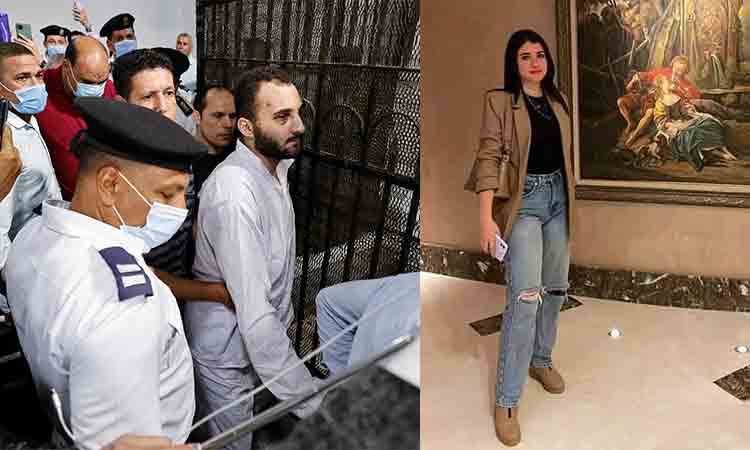 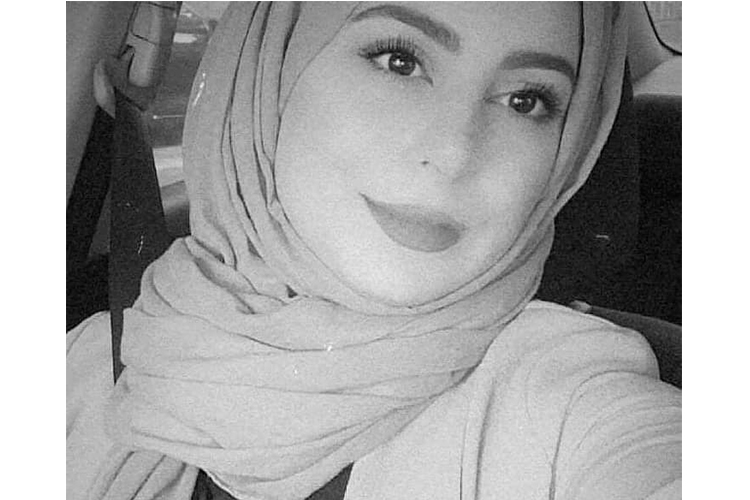