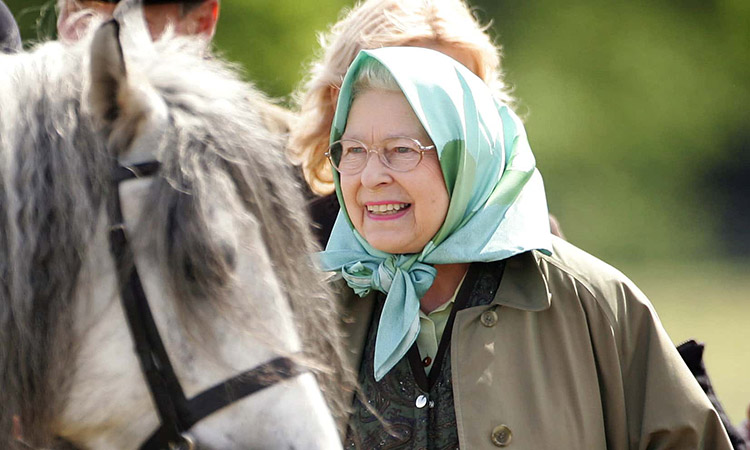 The Queen has once again proved that she has a great sense of humor!

Queen Elizabeth II is known for her devotion to duty and restrained deportment. However, in a departure from conventional behaviour, the Queen did something unusual: she played a prank on a group of American tourists who bumped into her while strolling around Balmoral Castle in Scotland.

The visitors started a conversation with her, asking if she lived nearby — and whether she'd ever met the Queen.

The Queen replied, “Yes, she did indeed live nearby.” Then she gestured towards the protection officer and added that while she had never met the queen, "this policeman has."

It was the protection officer — long-time royal staffer Richard Griffin — who shared the anecdote with the Times of London, the report added.